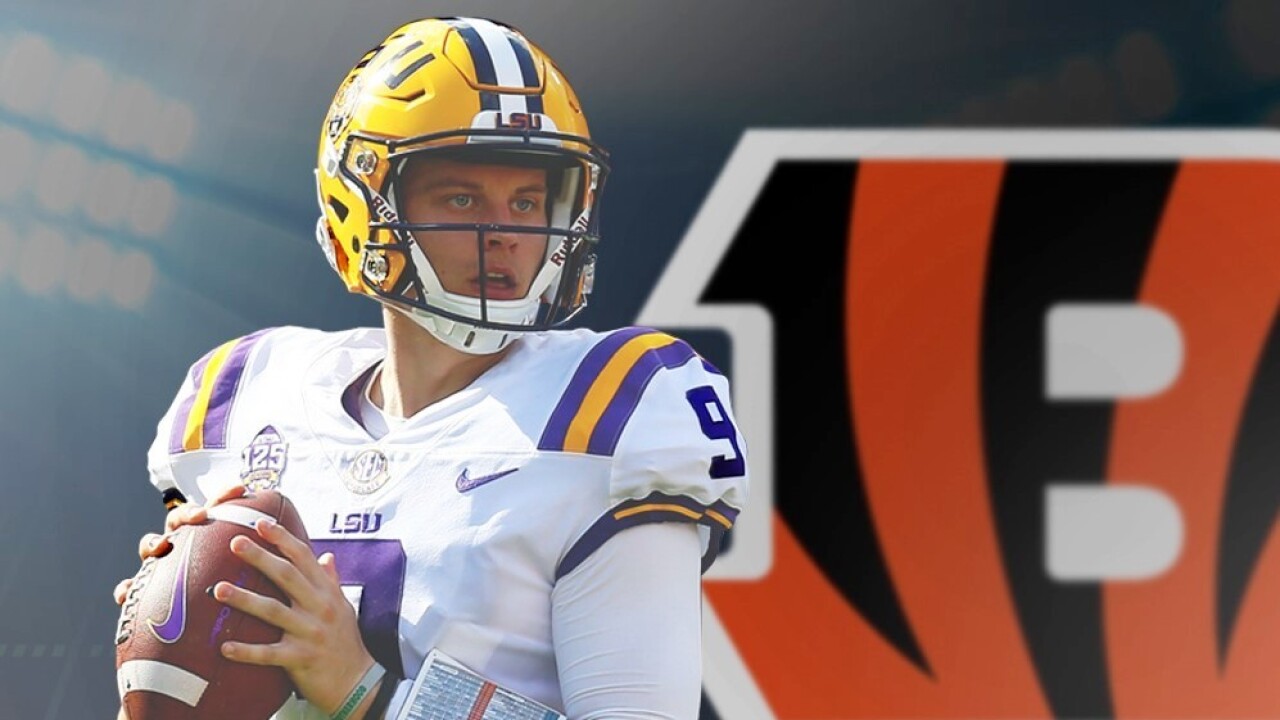 CINCINNATI — Bengals fans can get the first look at the team’s 2020 schedule Thursday night 30 minutes before the NFL “Schedule Release” show on NFL Network.

The team will unveil the full schedule at 7:30 p.m. ET on Bengals.com and Bengals social media, followed by head coach Zac Taylor’s livestream reaction at 7:40 p.m. The livestream will be hosted by Bengals radio announcer Dan Hoard and team reporter Marisa Contipelli.

Taylor, Director of Player Personnel Duke Tobin and Bengals radio analyst Dave Lapham will provide additional commentary about the schedule, the draft and free agency on 700 WLW between 7 p.m. and 8 p.m.

NFL Network's three-hour “Schedule Release” show begins at 8 and will include a division-by-division breakdown and analysis of the top matchups and primetime games.

The Bengals play the NFC East and AFC South this season along with home-and-away games with their AFC North rivals Baltimore, Cleveland and Pittsburgh.

Other road opponents will be Houston, Indianapolis, Miami, Philadelphia and Washington.