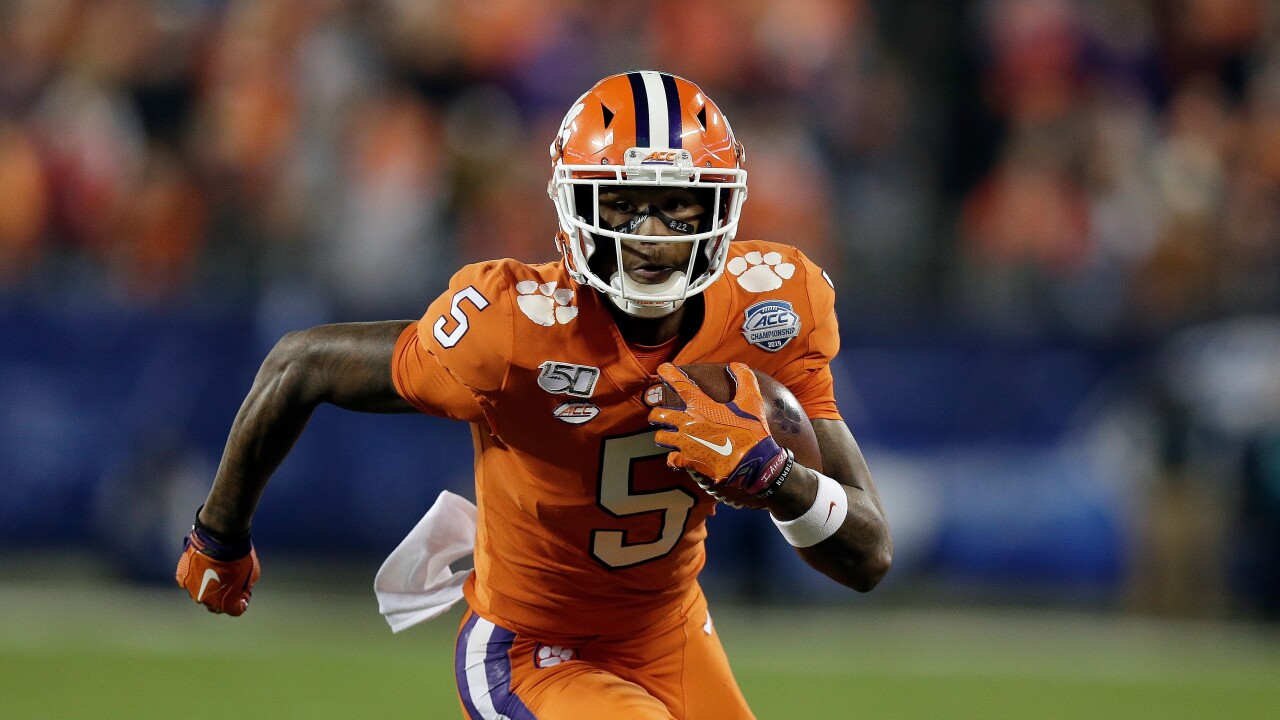 Higgins played at Clemson University for three seasons, where he amassed 2,448 yards on 135 career receptions and tied a school record with 27 touchdowns.

He was part of the Tigers team that won the National Championship in 2018.

The financial terms of the contract were not disclosed.

According to media reports, the Bengals signed first-round pick and quarterback of the future Joe Burrow on Tuesday as well.