Fan support 'means everything,' he says 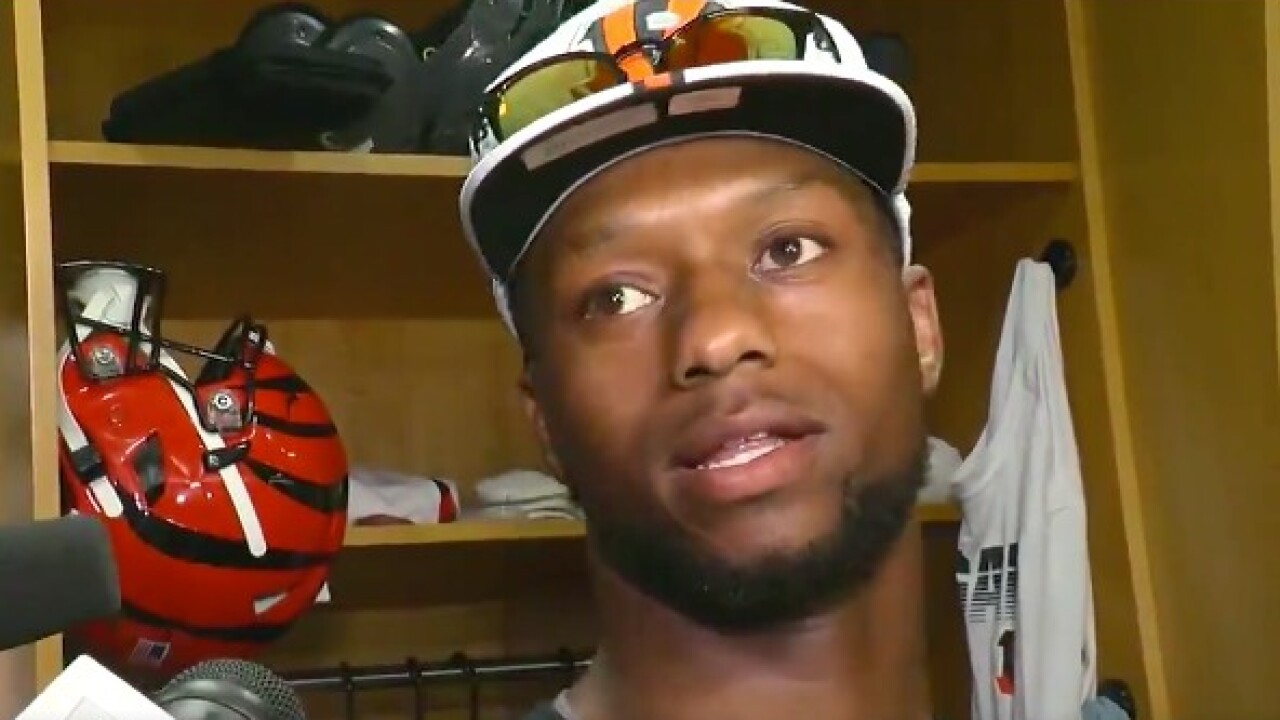 Copyright 2019 Scripps Media, Inc. All rights reserved. This material may not be published, broadcast, rewritten, or redistributed.
Joe Mixon

CINCINNATI — Bengals running back Joe Mixon said fan support "means everything" to him as he tried Wednesday to smooth over comments he said he made in frustration after Sunday's loss.

"Couple people take it a little personal or take it a little overboard," Mixon said about some reaction to him saying fans should try out for the team if they thought they could do better following the 41-17 loss to the 49ers.

Here's Joe today after reading some of the reactions from social media about telling fans they should "try out." @WCPO pic.twitter.com/3zY4XHmEXE

"At the end of the day, like I said, we've got to do our job and that's winning and being on the field and putting on a show for the fans. That's what they deserve and that's what were supposed to give them," Mixon said Wednesday.

"All we ask, especially for me, is we ask your support. It always means everything."