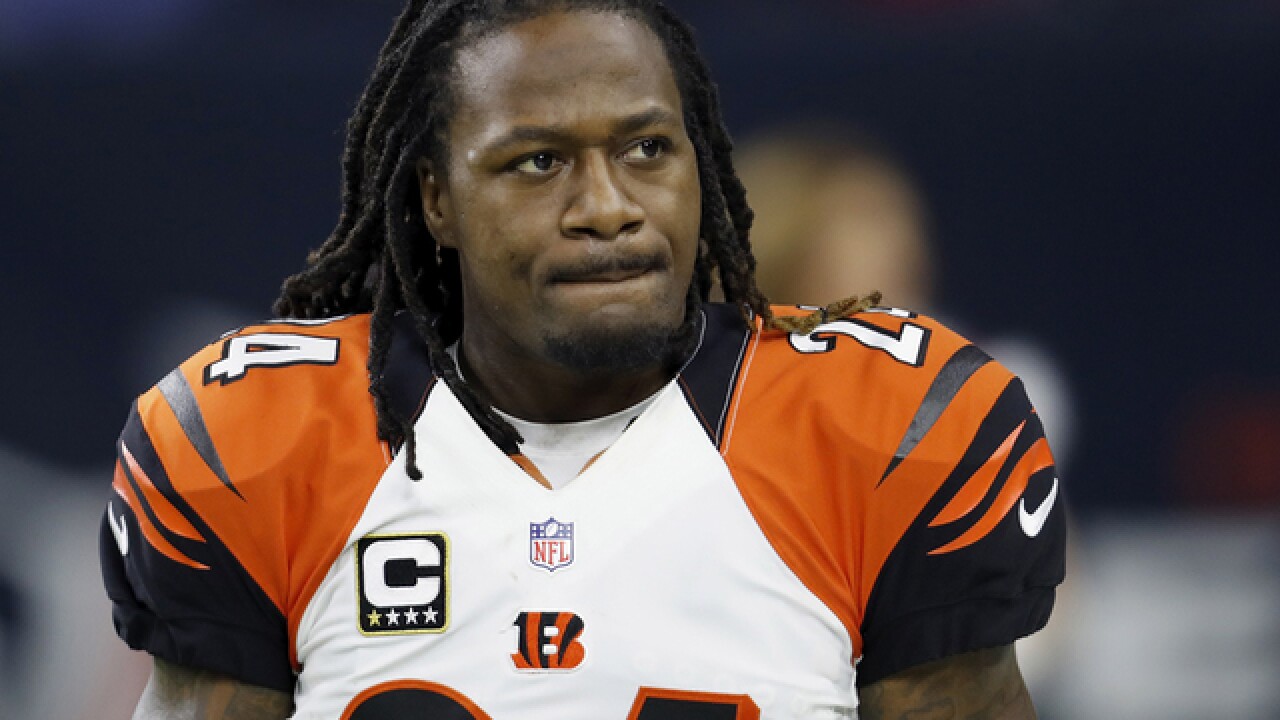 CINCINNATI -- The Bengals won't take the option to extend Adam Jones' contract, but he may not be done in Cincinnati yet.

Jones will be released as a free agent, but the team is interested in bringing the cornerback back as a nickelback and returner, according to Geoff Hobson of bengals.com.

Adam Jones has been told Bengals won’t pick up his option but would like him back to compete as nickel and returner.

The Bengals were able to walk away from Jones' contract without a cap hit, ESPN previously reported. This would have been the final season of the contract extension they signed in 2016. Jones has been with the Bengals since 2010. He was guaranteed to make $6 million in 2018, including bonuses.

Jones expressed interest in potentially returning, but also said he'd consider offers to "compete elsewhere as an every down guy," Hobson reported.

Last season, Jones missed the first game due to a suspension for cursing at a police officer and resisting jailers following an arrest Downtown in January 2017. Jones ended up also missing the last four games of the season after the Bengals put him on the reserve/injured list due to a groin injury against the Steelers.