'There will be a lot of scrutinizing over everything he does' 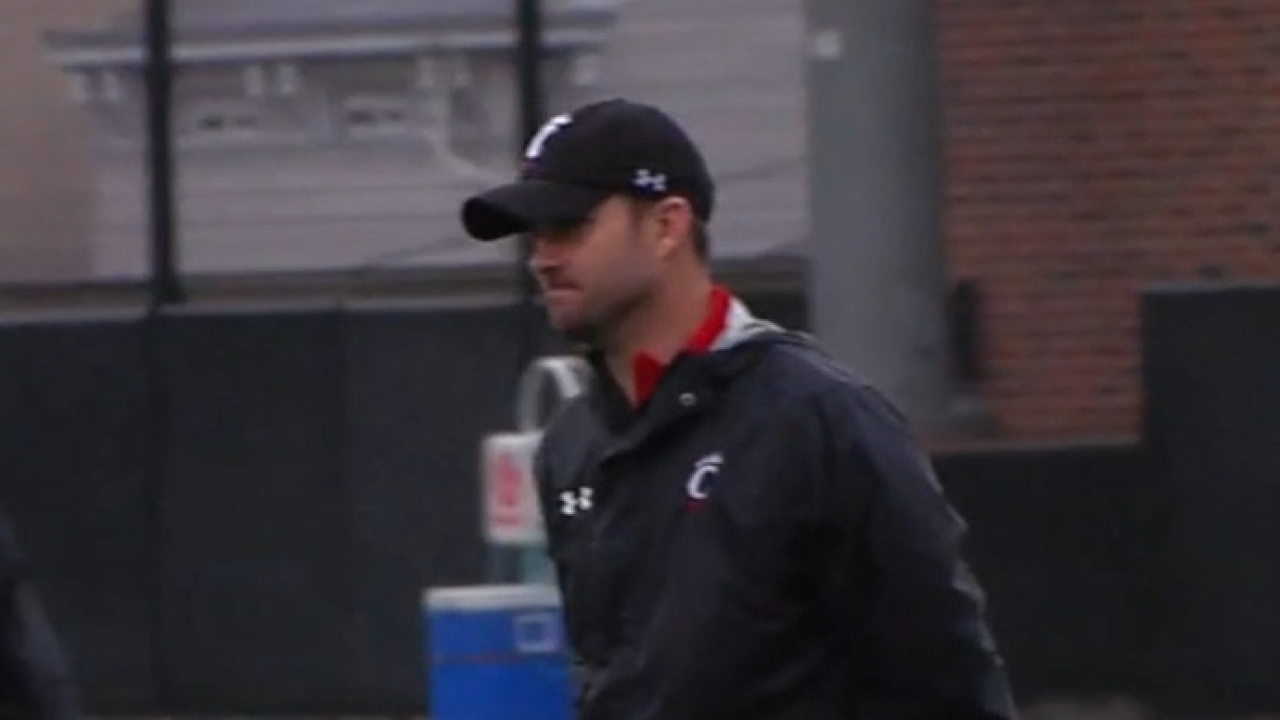 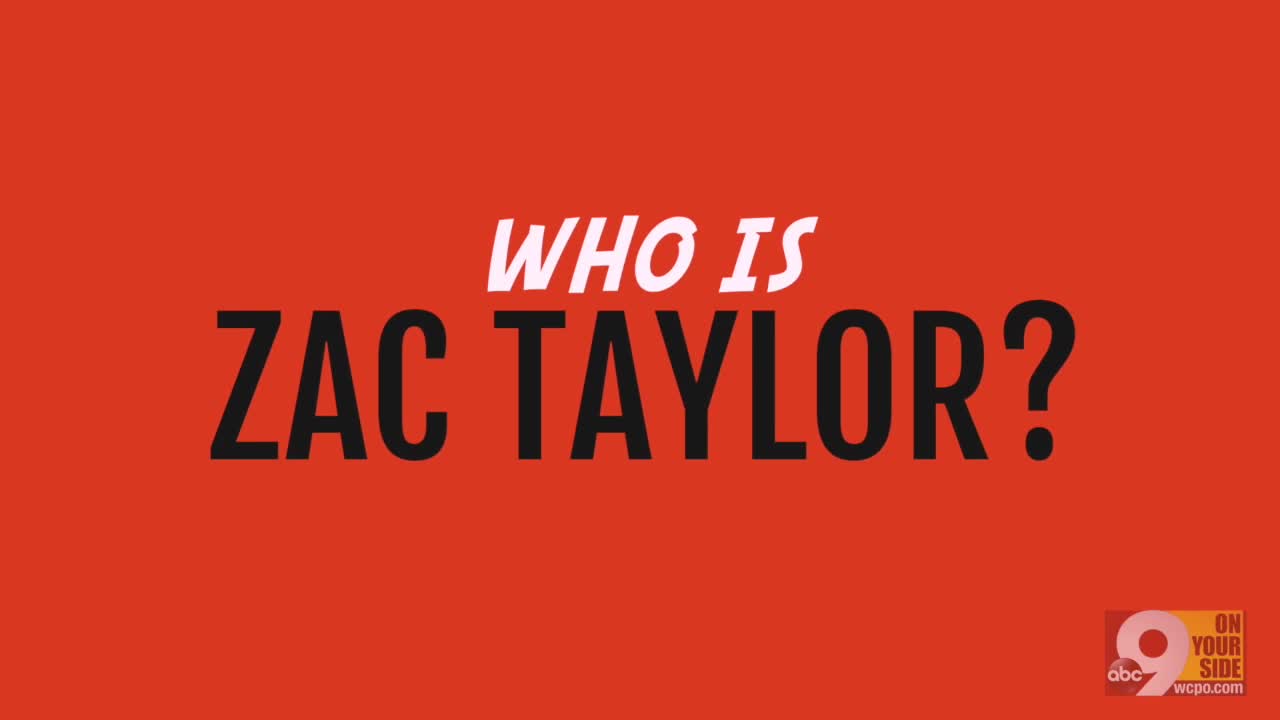 CINCINNATI — The University of Cincinnati’s offense in 2016 was one of the worst in college football, but Gunner Kiel, who was one of UC's quarterbacks at the time, doesn’t believe that is a reflection of newly hired Cincinnati Bengals head coach Zac Taylor.

Taylor was the Bearcats’ offensive coordinator and quarterbacks coach in Tommy Tuberville’s final season, a 4-8 campaign in which UC ranked 123rd of 128 teams in scoring offense with just 19.3 points per game.

When Tuberville resigned amid speculation he would be fired at the end of the season, Taylor landed on his feet with a return to the NFL, where he had previously spent time on the Miami Dolphins’ staff. He was hired as the Los Angeles Rams’ assistant wide receivers coach, then promoted for the 2018 season to quarterbacks coach.

The Bengals have tabbed Taylor to replace Marvin Lewis, who left after 16 years with what was called a mutual parting of ways by the organization.

“Coach Taylor was a great coach at Cincinnati, and I believe he has the potential to be a great head coach for the Bengals,” Kiel said, noting that he remains in contact with Taylor. “He has done amazing things throughout his career and I know personally that he has high expectations for himself and the guys around him, so I think Bengals fans should be excited.”

It’s only natural for Cincinnati fans who saw Taylor's Bearcats offense struggle to wonder whether he is a good fit for the Bengals, who are coming off three straight losing seasons but have a wealth of young talent at the offensive skill positions.

The Bearcats offense averaged 374.3 yards per game, and Kiel and Hayden Moore split time at quarterback, both completing less than 60 percent of their passes and combining to throw 17 touchdowns and nine interceptions.

“His offense at UC was less than spectacular, but he has really done well in the pros,” Anderson resident and Cincinnati alumnus Gregory Hoodin said. “He’s young, probably has a lot of good ideas from working with the Rams, but he hasn’t held the position of coordinator at the NFL level and has never been a head coach in college or the pros, so my feeling is that I think he could be a good hire but there will be a lot of scrutinizing over everything he does because of his lack of experience. It’ll take a lot to win over some of the Bengals fans who remember his time at UC, because those weren’t very happy times for our football team.”

BRENNAN: If you call Taylor 'Dave Shula 2.0,' you would be wrong

Fellow UC alumnus Eric Lilly, who graduated in 2013, said the general fan reaction was to instantly question the move because of Taylor’s short, unsuccessful tenure here, but he doesn’t think that is fair.

“Coach Tuberville's final year in Cincinnati was a complete mess and I think it had a huge negative effect on the whole coaching staff and even star players,” Lilly said. “I think Cincinnati fans should go into this hire with an open mind, because Zac Taylor is clearly well-respected by many in the NFL. He went from a UC train wreck to an NFL gig almost instantly.”

Lilly also points to redshirt freshman quarterback Desmond Ridder’s success this year as a sign that Taylor is a quality coach. Ridder, an under-recruited 3-star prospect out of Louisville St. Xavier High School, was the only recruit Taylor brought to UC, according to 247sports.com, and the young quarterback surprised with an outstanding 2018 season.

Ridder threw for 2,445 yards and 20 touchdowns with just five interceptions this season, leading the Bearcats to a 10-2 finish and Military Bowl win.

In a different scenario in 2016, guys like Kiel and Moore might have had better success under Taylor. Kiel said he still enjoyed playing for Taylor and believes the Bengals will, too.

“I still have a great relationship with Coach Taylor and think he will be very successful as a head coach.”