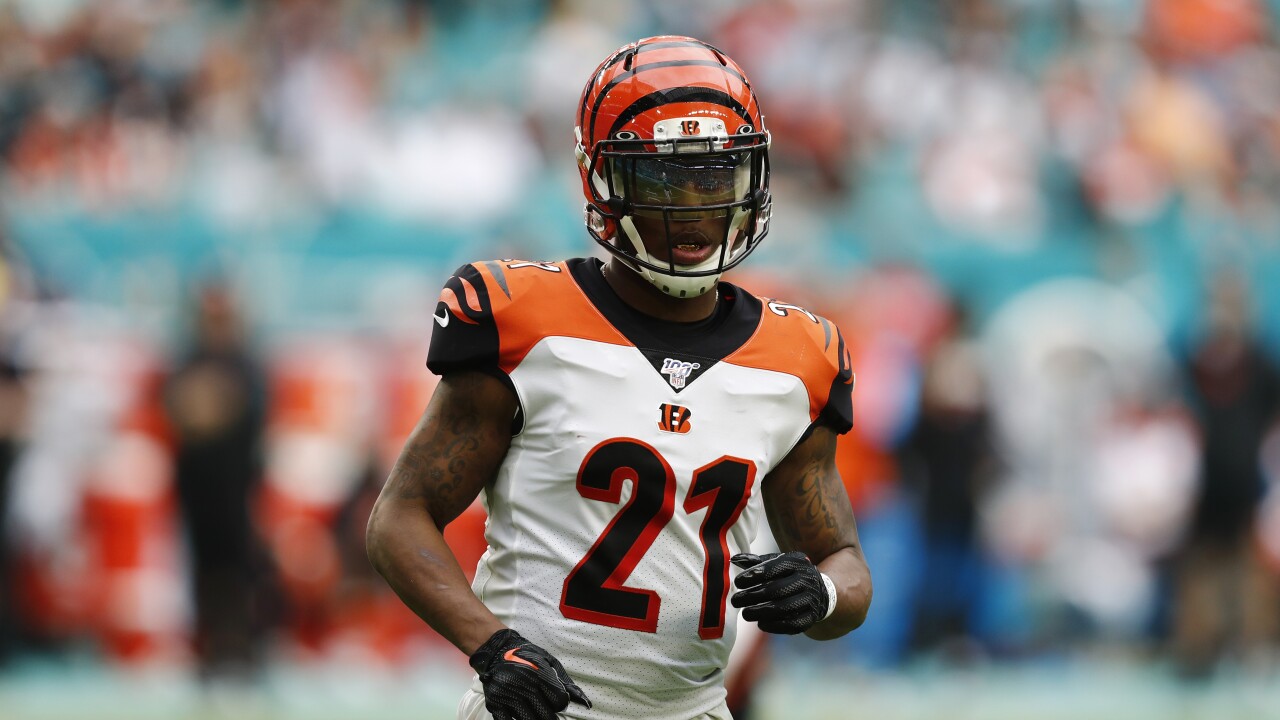 They agreed to terms with linebacker Joe Schobert and cornerback Darqueze Dennard.

The moves give the unit a proven starter and another potential one.

Schobert spent the past four years in Cleveland and led the team in tackles twice.

Dennard served mostly as a nickel cornerback during his six years in Cincinnati.

A person familiar with the transactions said Schobert will sign a five-year contract worth $53.75 million and includes $22.5 million guaranteed.

Dennard agreed to a three-year deal worth $13.5 million and includes $6 million guaranteed.