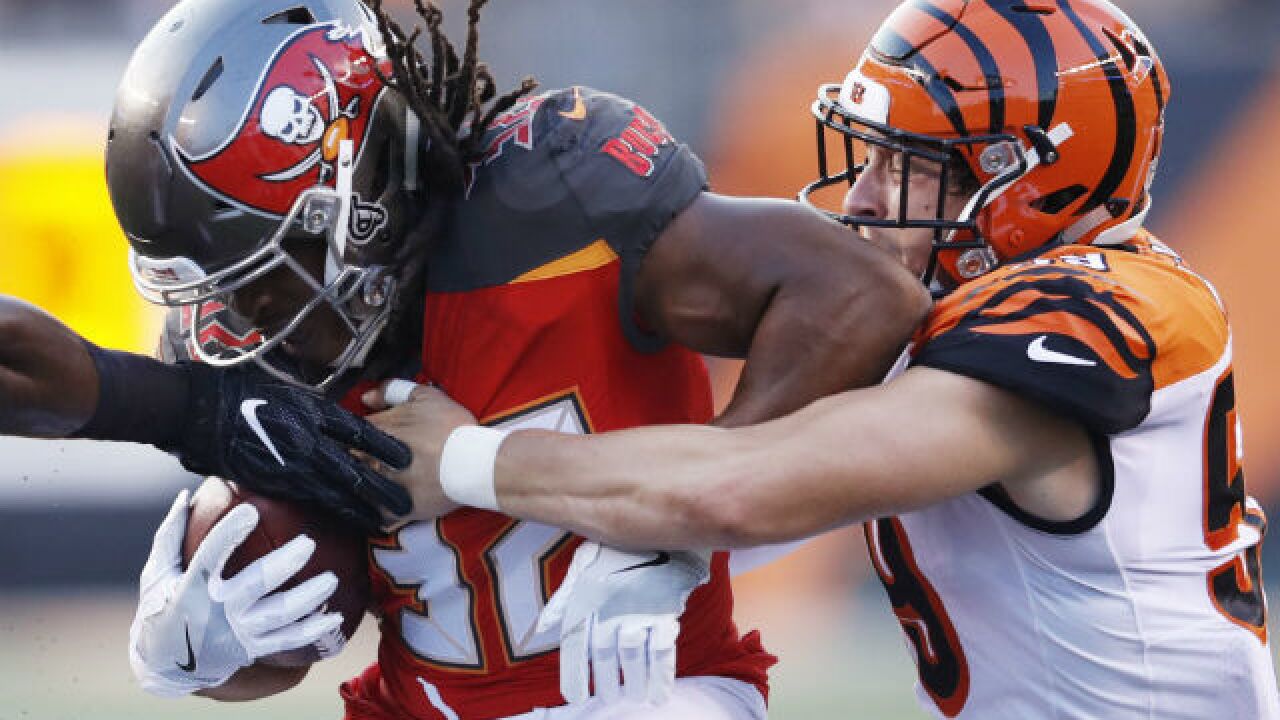 The Los Angeles Chargers have agreed to a one-year contract with free agent linebacker Nick Vigil.

A person familiar with the deal says it was finalized on Tuesday.

The person spoke to The Associated Press on condition of anonymity because the team hasn't announced the move since it is pending a physical.

Vigil has spent the past four seasons with the Cincinnati Bengals, who drafted him in the third round in 2016.

He started every game last year and was second on the team in tackles with 111.