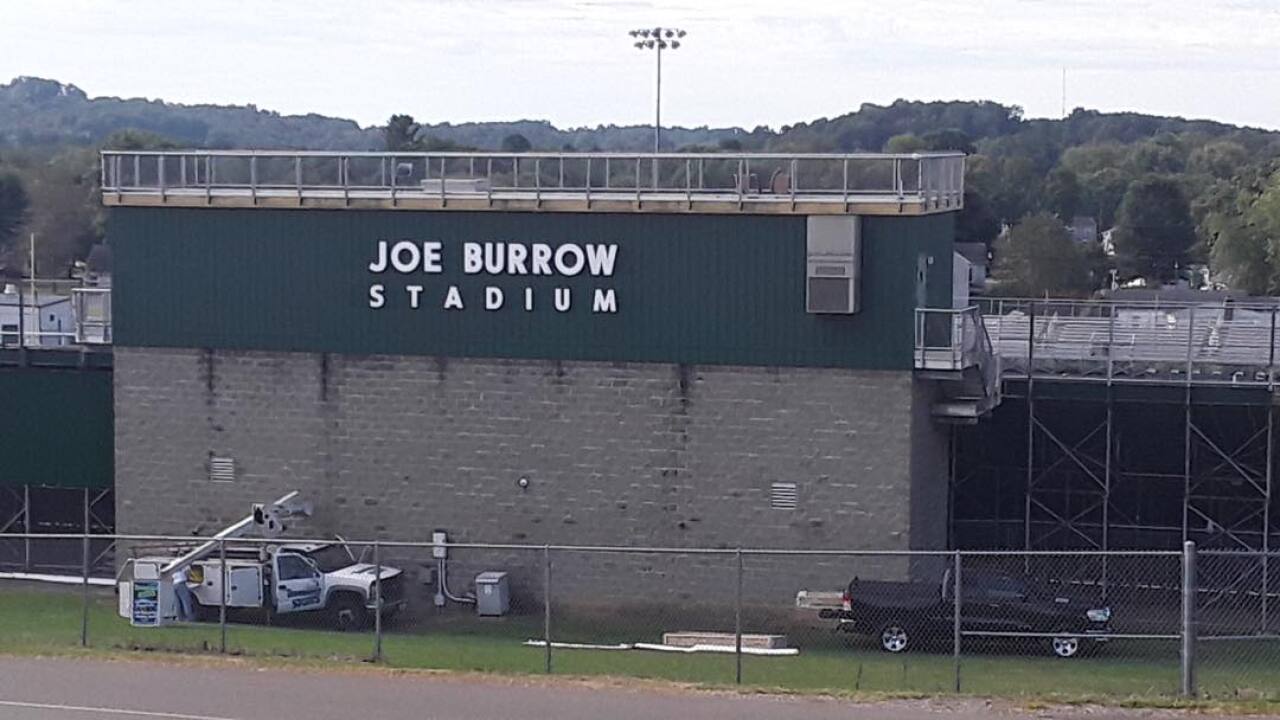 The school district announced the decision in December to rename the stadium for the 2015 Athens High graduate, Heisman Trophy winner and Cincinnati Bengals rookie QB.

As the letters went up on the Bulldogs' stadium Friday, Burrow's father Jim was there to see it, according to a post on the district's Facebook page.

Burrow was named Ohio Mr. Football in 2014, and he led the Bulldogs to their first seven playoff victories in school history.

The standout QB later took LSU to a College Football Playoff National Championship victory and was the number one overall pick in the 2020 NFL Draft.

Despite two losses as the Bengals' starting QB, Burrow has already broken a record for most completions by a rookie in a single game (37). He and the Bengals face the Philadelphia Eagles this Sunday.