Following arrests, Walton gets another chance with Dolphins 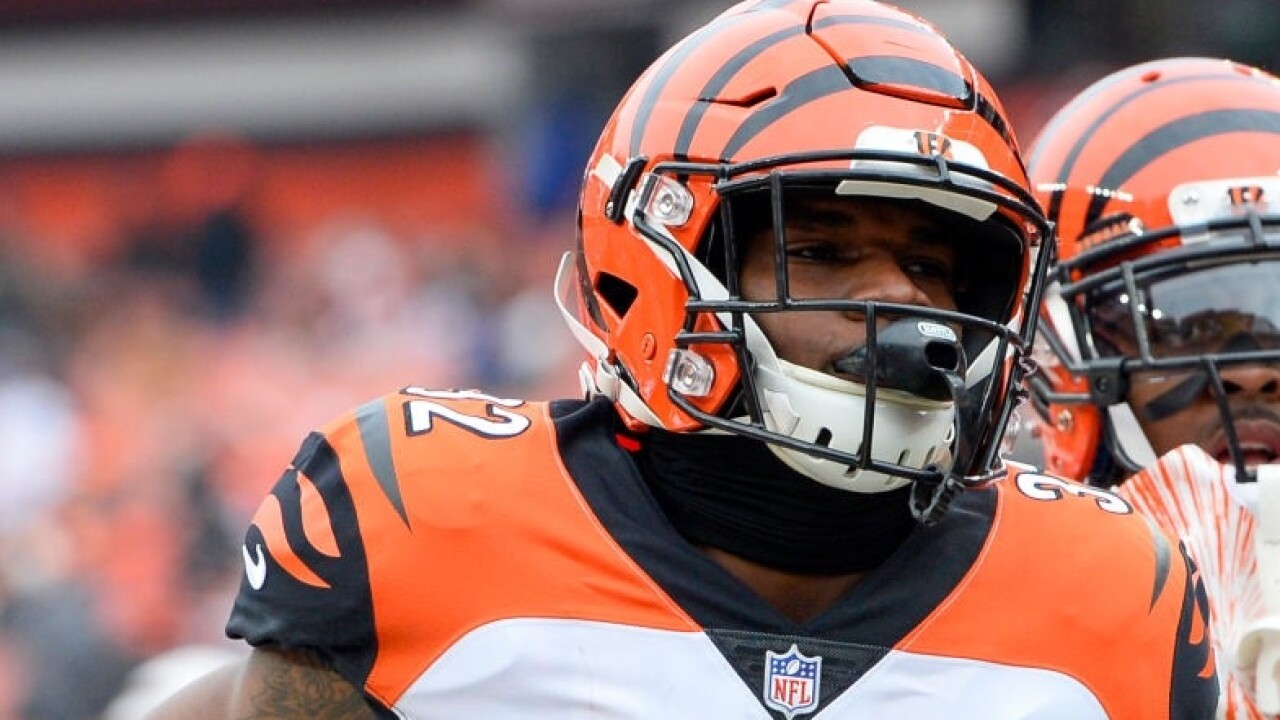 Nick Cammett
CLEVELAND, OH - DECEMBER 23, 2018: Running back Mark Walton #32 of the Cincinnati Bengals runs off the field prior to a game against the Cleveland Browns on December 23, 2018 at FirstEnergy Stadium in Cleveland, Ohio. Cleveland won 26-18.

MIAMI (AP) — Running back Mark Walton, arrested three times this offseason by police in Miami, has signed with his hometown Dolphins.

Walton tried out this week, when coach Brian Flores said he was aware of the legal issues.

"I think people deserve a second chance," Flores said Saturday. "I don't want to judge people based on one incident, two incidents."

Walton was drafted in the fourth round a year ago by the Cincinnati Bengals and played mostly on special teams in 2018. They released him in April shortly after he was arrested on charges of reckless driving, marijuana possession and carrying a concealed weapon.

Walton also was arrested in February on a battery charge after police say he got into an argument about a parking situation. He was charged with marijuana possession in January.