Cincinnati among top 3 cities that tuned in 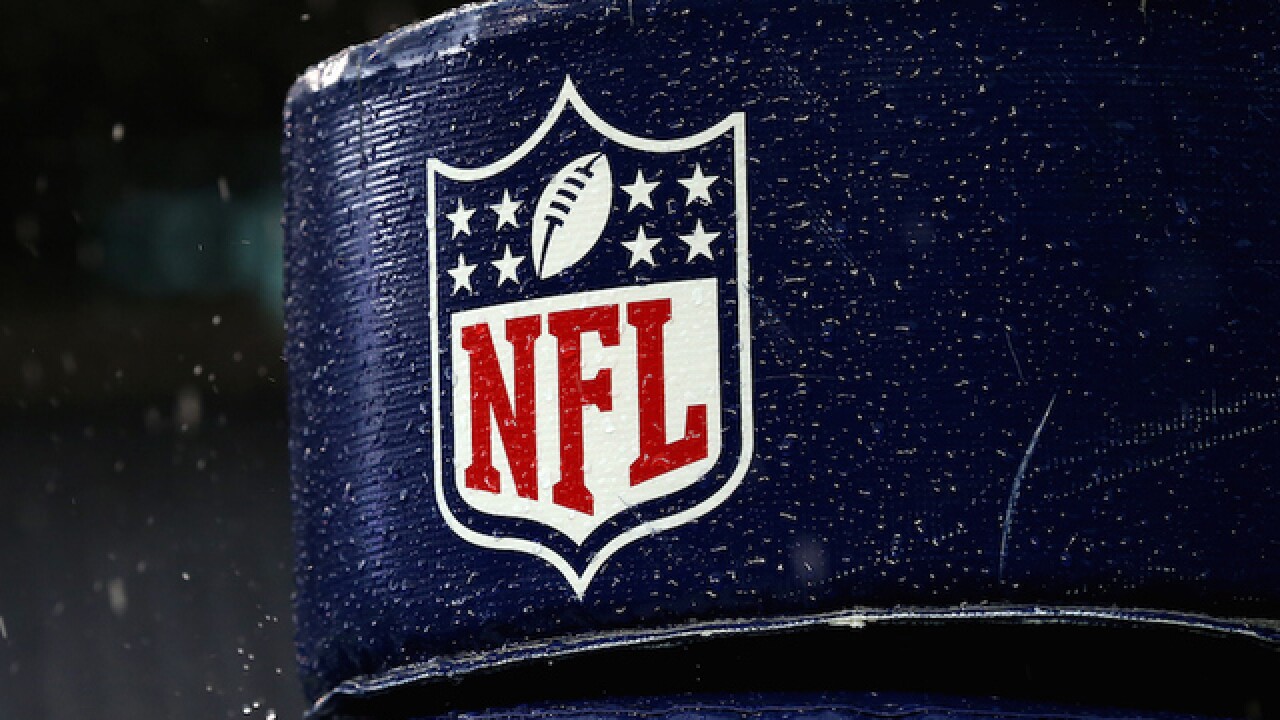 Ronald Martinez
<p>Detail image of the NFL logo on a goal post before the 2015 NFC Championship game between the Seattle Seahawks and the Green Bay Packers at CenturyLink Field on January 18, 2015 in Seattle, Washington.</p>

The first night of the NFL draft averaged a record 15.6 million viewers on television, easily shattering the record set six years ago.

It is also a 37% increase over last year's audience, which was 11.4 million. The previous record for the most-watched round was 12.4 million in 2014, when the draft was held in early May.

ESPN reports that Columbus, Cleveland and Cincinnati were the top three markets for NFL draft viewership.