Special airs on streaming devices and at WCPO.com/live 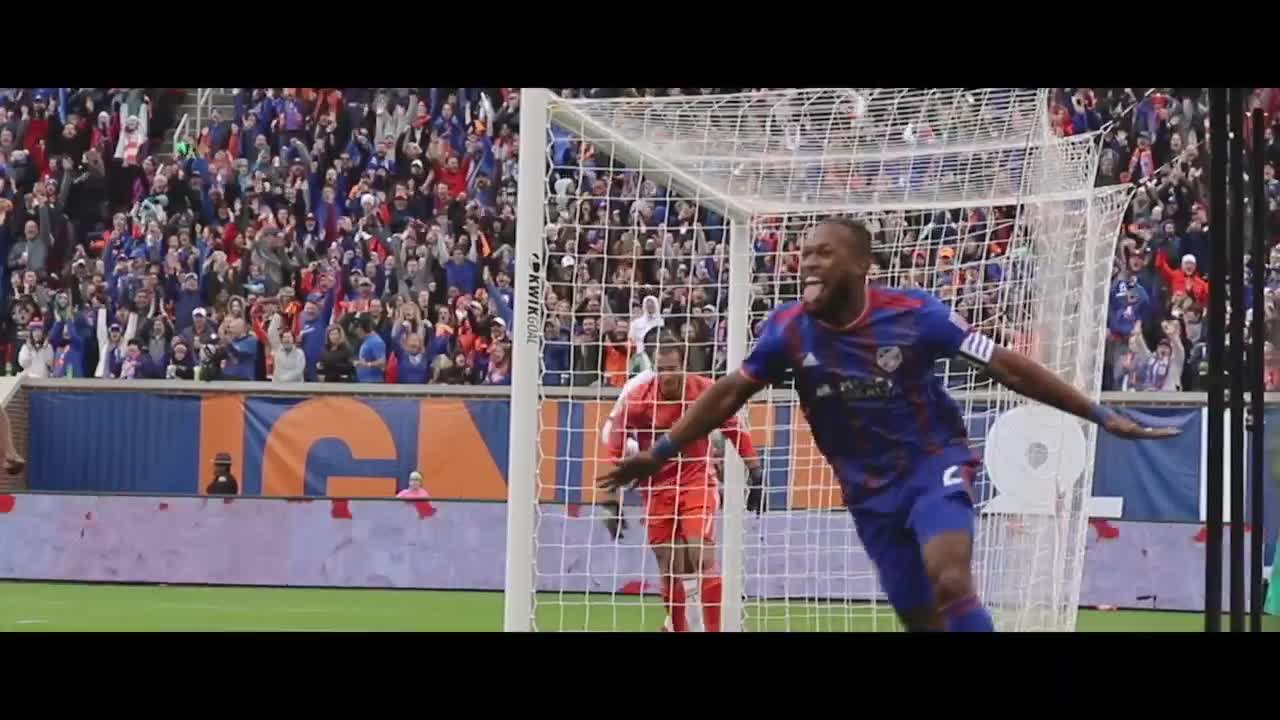 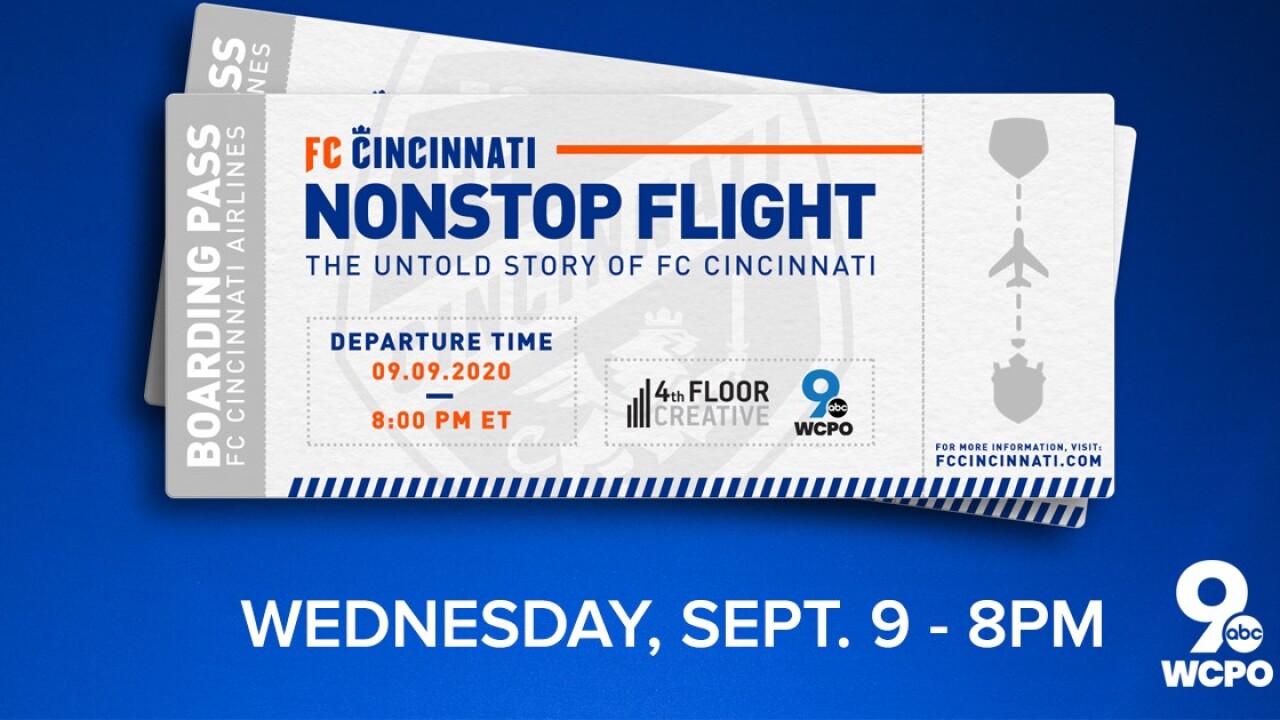 CINCINNATI — In just five years, FC Cincinnati has become a citywide sensation. This September, fans will get a chance to relive the epic highs, crushing lows and the spirit of soccer with a new documentary about FC Cincinnati's journey to the big leagues.

FC Cincinnati, in partnership with 4th Floor Creative, announced that “Nonstop Flight: The Untold Story of FC Cincinnati” will debut on WCPO 9 at 8 p.m. on Sept. 9. You can also watch it live online here and on your favorite streaming devices.

The documentary highlights the on- and off-field story of the Cincinnati MLS franchise's first five years as a club in the midst of their final season at UC's Nippert Stadium.

“The story of FC Cincinnati is remarkable, and we have been fortunate to be along for the ride for the past five years, lending us the opportunity to tell it as never done before,” President and Founder of 4th Floor Creative and Voice of FC Cincinnati Tom Gelehrter said in a release. “The personalities, stories and memorable moments are what the city has fallen in love with and helped catapult the club to where we are today.”

The two-hour special features interviews with more than 20 people involved with the club during its first five years. That includes behind-the-scenes looks at year-one stories, the Lamar Hunt U.S. Open Cup highs and lows, the club’s invitation to join MLS and more.

FC Cincinnati returns to Nippert Stadium on Friday as the team hosts D.C. United for the continuation of the MLS regular season.

Kickoff is 7:30 p.m., and the game will be televised, streamed here regionally and out of market on ESPN+. An audio stream will be available at TuneIn (WDJO) and fccincinnati.com.

“Nonstop Flight: The Untold Story of FC Cincinnati” debuts on WCPO at 8 p.m. on Wednesday, Sept. 9.