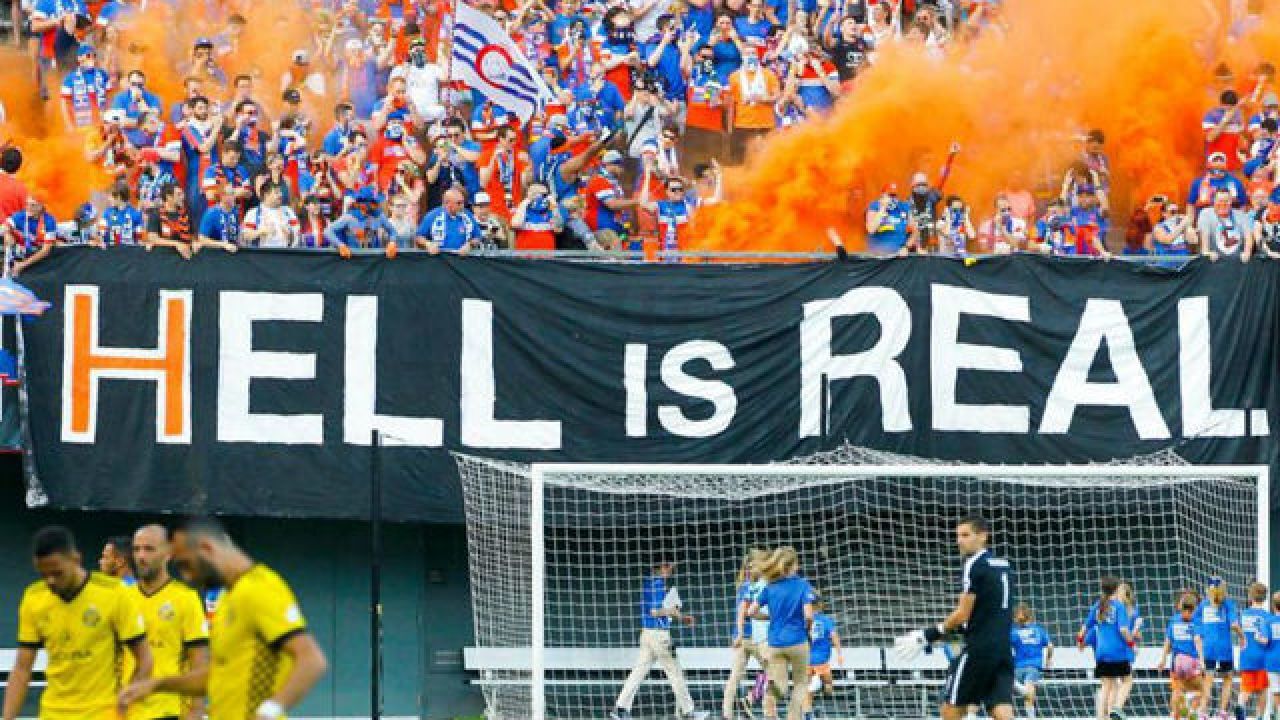 MAPFRE Stadium in Columbus, where the two teams will face off, has a total capacity of 19,968. Season ticket holders will get the first pick of seats.

“Crew SC consulted government health officials, Populous – a leading sports architecture firm and venue reconfiguration expert – along with Major League Soccer and their experts during the creation and implementation of the Health and Safety Protocols,” according to the team’s news release.

Fans and stadium staff will be required to wear facial coverings at the match, and seating “pods” — groups of fans who purchased their tickets together — will be spaced six feet apart.

FC Cincinnati has not played a home game with fans in attendance since the start of the 2020 season, which was suspended for weeks due to the still-ongoing COVID-19 pandemic.