Newport trying hard to woo FC Cincinnati across the river 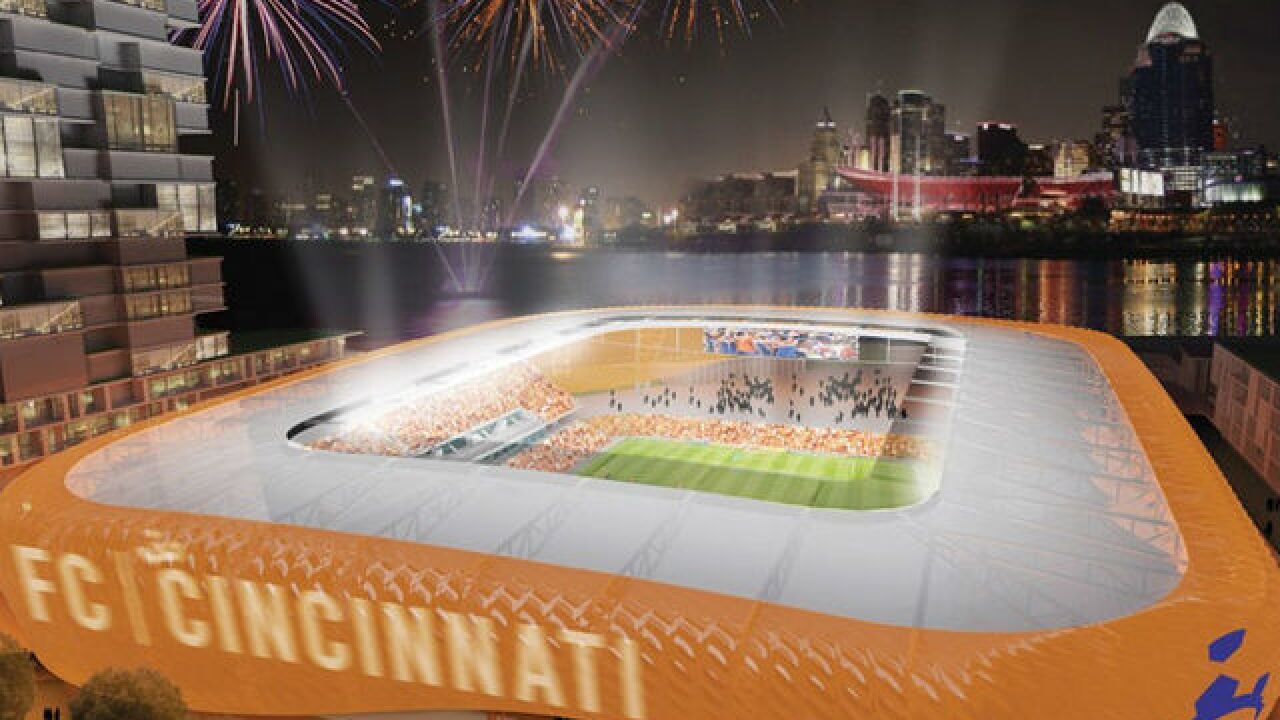 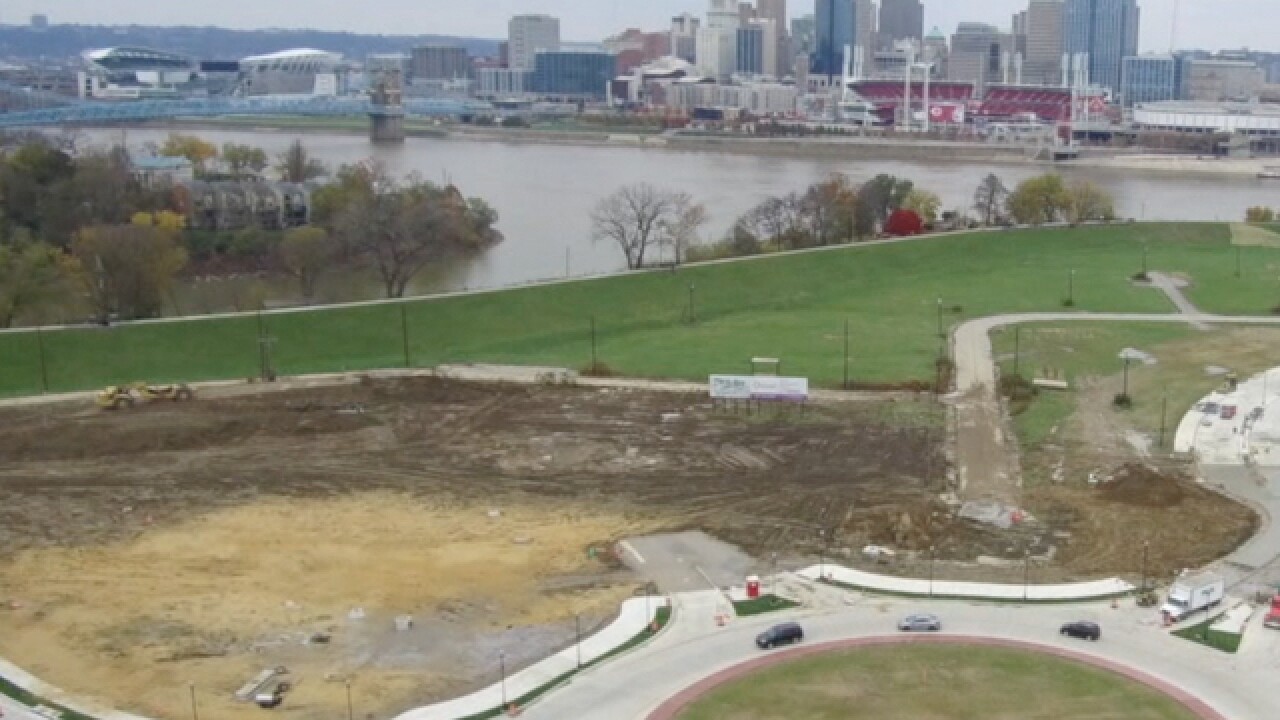 NEWPORT, Ky, - Newport and Northern Kentucky leaders are putting out the welcome mat for FC Cincinnati in sharp contrast to their Cincinnati competitors.

Berding acknowledged the warm welcome in comparison to cool and even hostile receptions at meetings in the West End and Oakley – the other sites the club is considering if it should get an MLS franchise.

“I come to a lot of meetings I don’t have welcome signs on the door and whatnot,” Berding said, “so we feel very welcomed and I am very grateful for that."

Until recently, Berding has given most of his public time and attention to the West End and Oakley, but he said he has not been neglecting Newport.

“People have said, ‘Well, you haven’t seemed to spend a whole lot of time in Newport,’ and my answer is because Newport, Northern Kentucky, did all their homework on the front end,” Berding said. “They already have a TIF. It’s already been approved. They already have a site. They’ve already cleared the site. They are already doing all the roads and infrastructure on the site, so literally  I haven’t had to do a lot of engagement.”

The mayors of Newport and Fort Thomas along with business leaders welcomed Berding to the Brighton Center on Friday. He even took some questions from some young soccer fans there.

“We want them to know that they are welcomed here in Northern Kentucky - that we want to have them,” said Brent Cooper, president and CEO of the NKY Chamber of Commerce. “We are the closest site to Fountain Square and  we have all these amenities on both sides of the river that would complement a stadium.”

The Newport Ovation site  - on the riverfront just east of Newport on the Levee - is shovel ready, has numerous entertainment attractions nearby and would provide a great view of the river and Cincinnati skyline. Plus, it has plenty of room for mixed development of housing, commercial and retail.

If the soccer club chooses Newport, it would lose $52 million in infrastructure financing promised by the City of Cincinnati and Hamilton County. The TIF presumably would make up part or all of that.

TIF stands for tax-increment financing. It works like this: Businesses improve properties. That means property values go up. The taxes on the difference between the original property value and the new value go into a fund to be used for future improvements. TIF programs are also used as incentives in some cases where the developer doesn't pay the taxes on the increased property value.

Berding said he expects to select a site by March 31 and he’s hoping to get a thumbs-up from MLS before then.

Berding has repeated that he considers all three winning sites and doesn’t prefer one over the others.

Cooper, though, would rather they pick Newport.

“We want to see them succeed and, regardless of where they go, we want them to know that they can be part of an impact right here," he said.