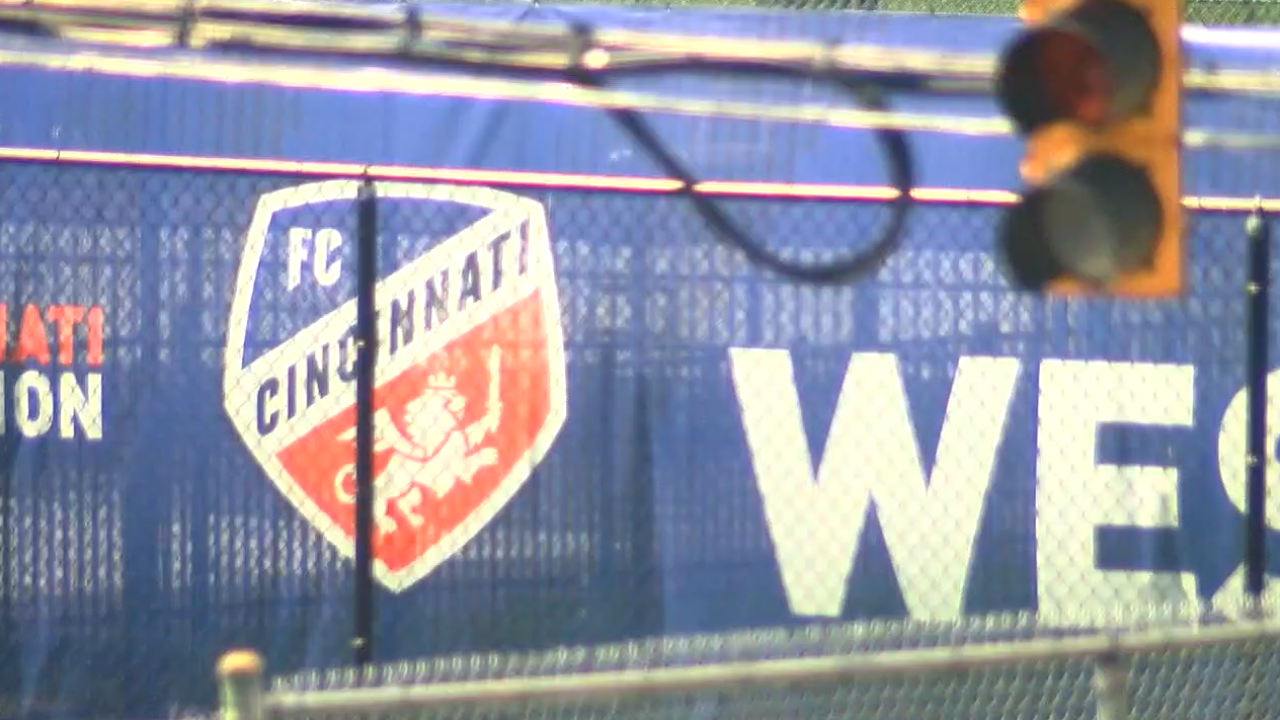 Meg Whitman, a member of Procter & Gamble's Board of Directors, will be introduced as a managing owner by FC Cincinnati CEO and Controlling Owner Carl Lindner III at a news conference Monday at 10:45 a.m.

“My wife, Martha, and I are thrilled to welcome such accomplished professionals and philanthropists as Meg and Griff to the FC Cincinnati family,” Lindner III said. “At the heart of our ownership group is a love and connection to Cincinnati. With Meg’s background and network in our city, she and her family are a perfect fit for our club. They bring a wealth of experience and expertise in support of our ambitions and goals. We expect Meg and Griff will play a large role not only at the club level but will also serve an influential role at the league level.”

Whitman lives in California and is one of the first major investors in the club who live outside of Cincinnati. This is not her first time working in the soccer community though. She was part of an ownership group that tried to bring an MLS team to Sacremento, but she left the group before the group announced they needed more money to move forward.

Though she lives in California, Whitman is no stranger to Cincinnati. She previously worked as a brand assistant at P&G.

“Cincinnati has a special place in my heart and I’m so pleased to join FC Cincinnati at this exciting juncture in the club’s history,” Whitman said. “FC Cincinnati and soccer have both already proven to be cultural forces in the market. Between the crowds at Nippert Stadium and the corporate commitments it has drawn, it’s a team with an exceptionally high ceiling. I’m looking forward to getting more deeply involved with the ownership group and helping elevate the club in the city, around the country and internationally.”