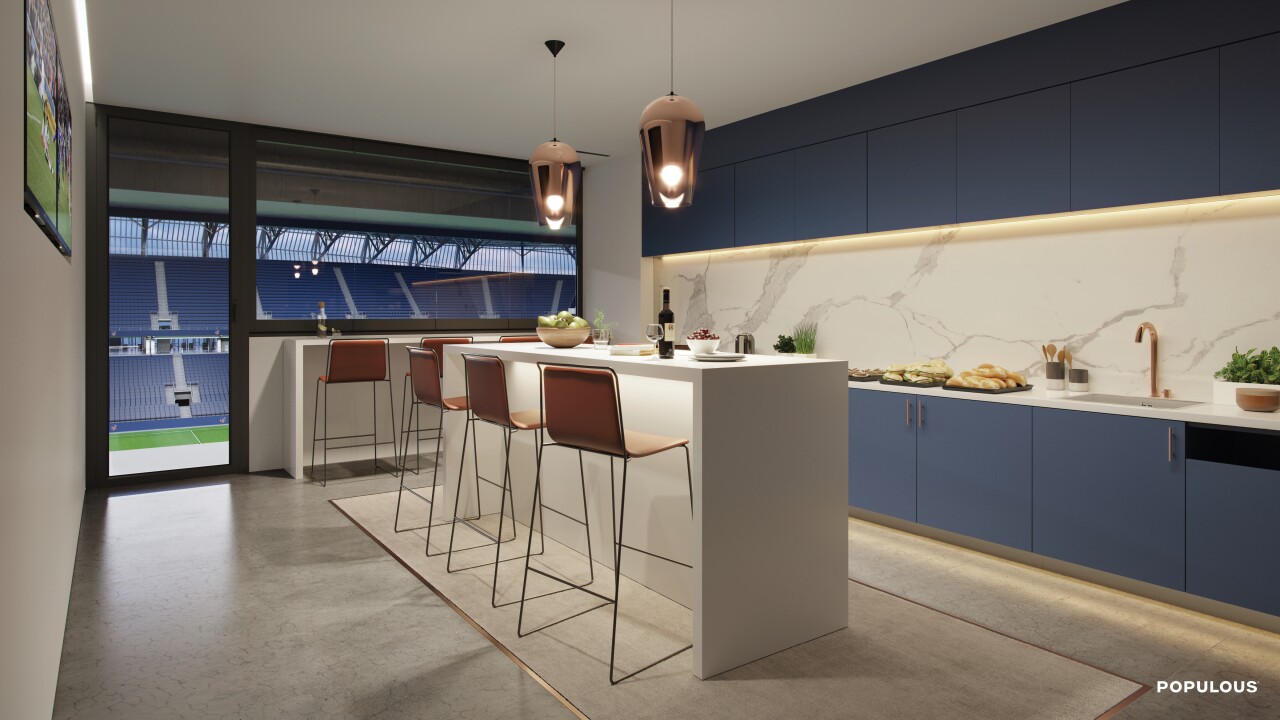 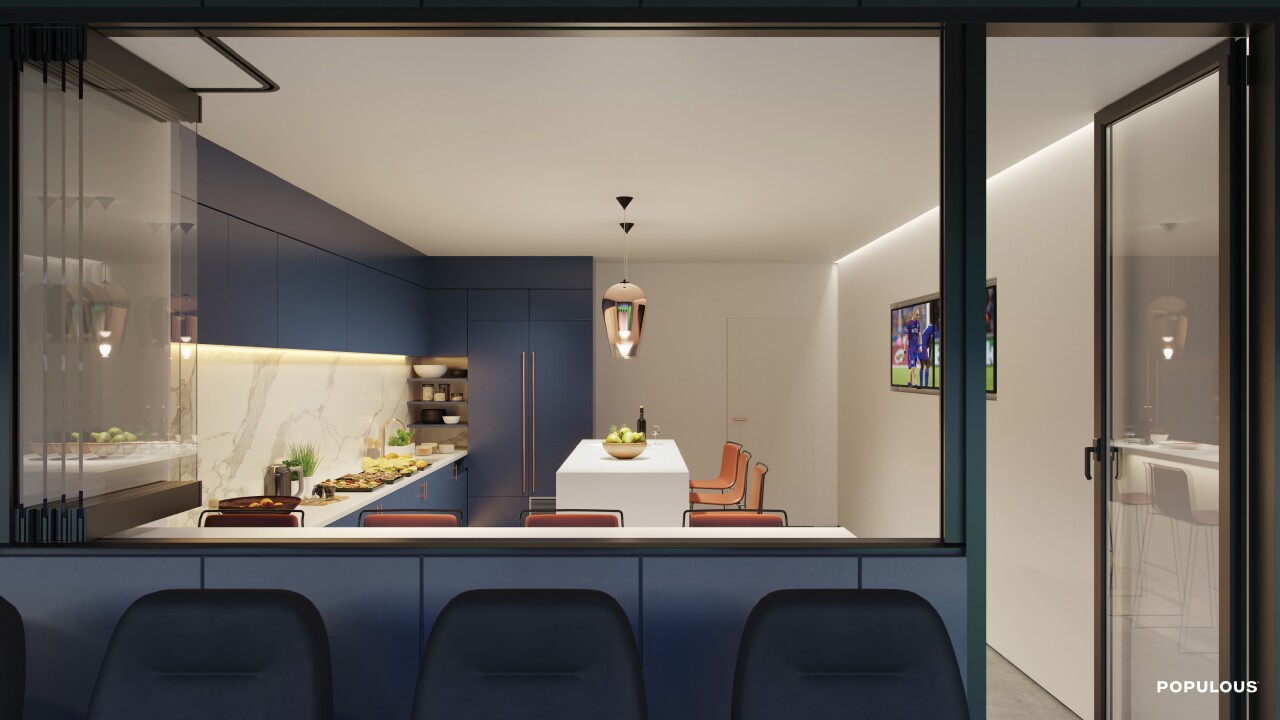 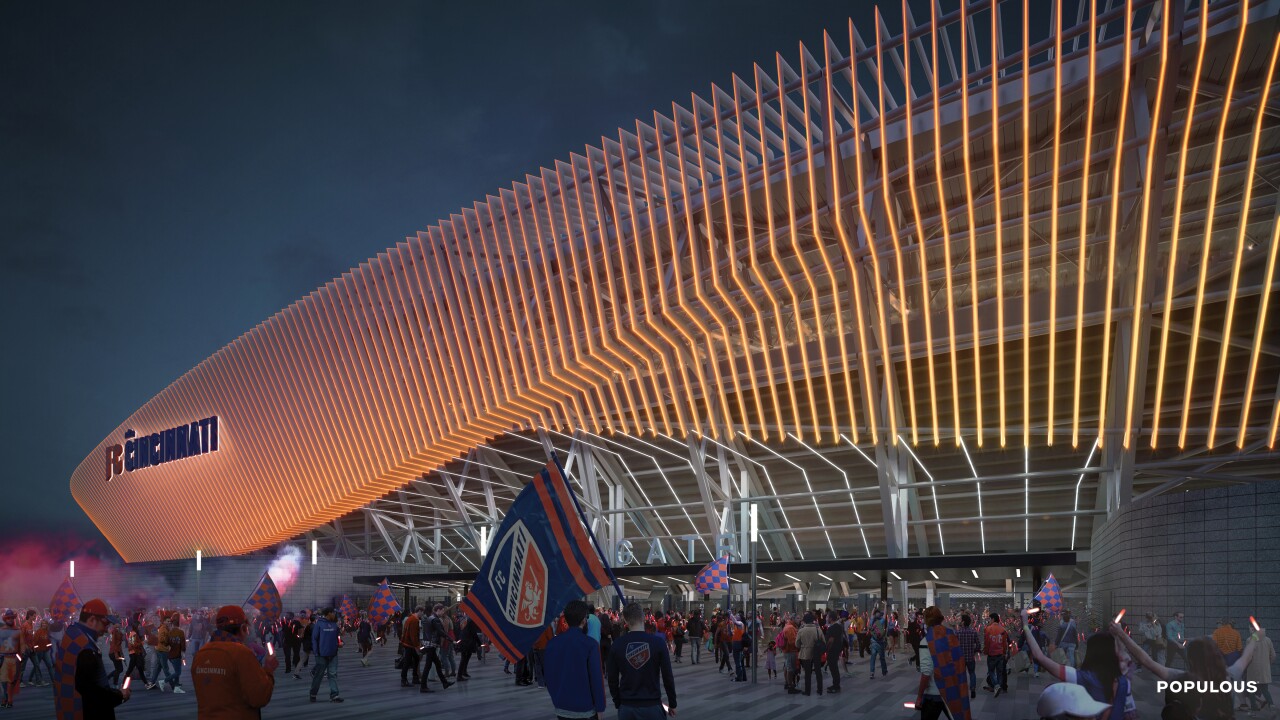 FC Cincinnati officials say the suite seating at West End Stadium will be closer to the field than current seats at Nippert Stadium, boasting the “closest and most intimate suite space in Cincinnati.”

Each suite comes with 18 outdoor seats and four indoor seats. The package also includes parking passes that officials promise will be closer to the field than current spots at Nippert Stadium.

A $10,000 refundable deposit will reserve one of 54 suites, located on two levels on the west side of the stadium. Current season ticket members have until Nov. 22 to stake their claim.

The stadium is slated to open at the start of the 2021 MLS season.

“We are excited to finally introduce Cincinnati to the first of the premium seats in our West End Stadium,” FC Cincinnati President Jeff Berding said in a news release. “As with every aspect of this facility, we’ve put intense thought and perspective into the stadium’s design to provide all of our fans a best-in-class customer experience in Cincinnati.”

Anyone who secures season tickets at West End Stadium can get a preview of the stadium experience at FC Cincinnati’s corporate office at 14 E. Fourth St.

That 5,000-square-foot space will feature a virtual stadium simulator which shows the exact views from the seats. It will also showcase renderings of the stadium’s design and layout, a scale model of the stadium, examples of each type of stadium seat and more.

Suite pricing information is available by contacting Jeff Smith, Vice President of Ticket Sales and Service, at (513) 977-5424 or smith@fccincinnati.com.