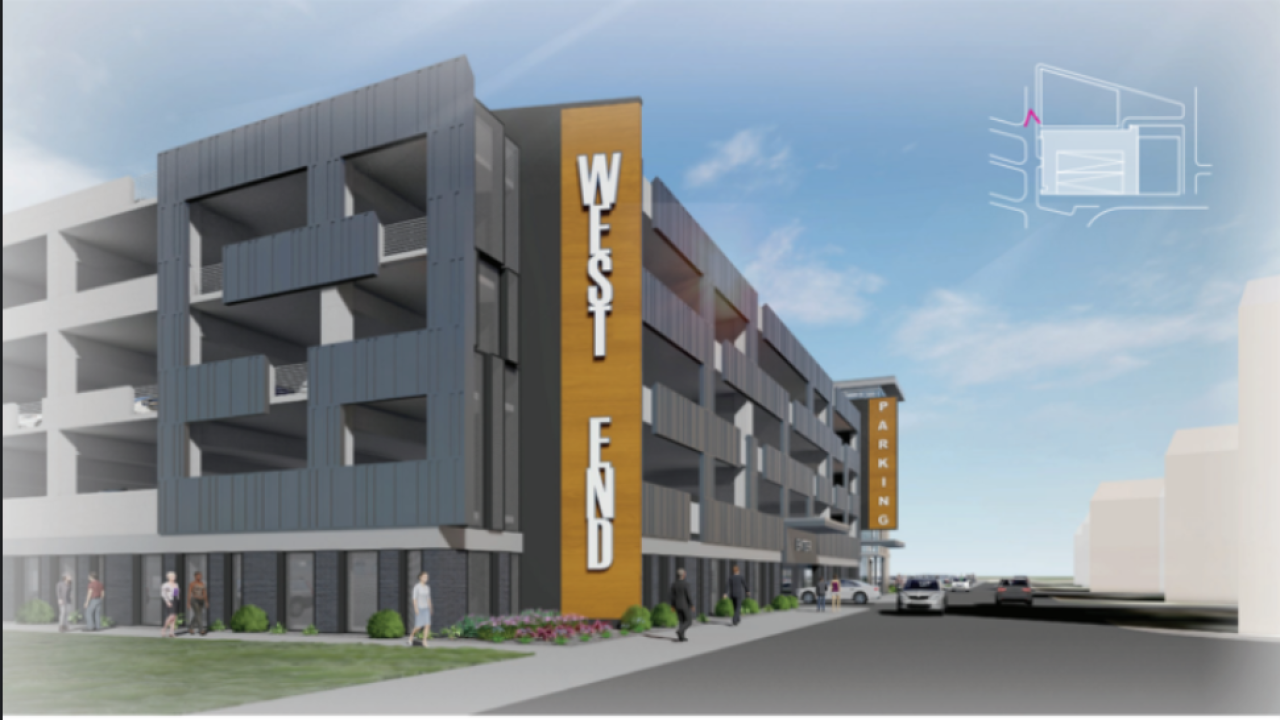 Copyright 2020 Scripps Media, Inc. All rights reserved. This material may not be published, broadcast, rewritten, or redistributed.
Elevar Design Group, Hamilton County Board of Commissioners
FC Cincinnati unveiled plans for a five-story parking garage to service its new West End Stadium on Feb. 25, 2020. 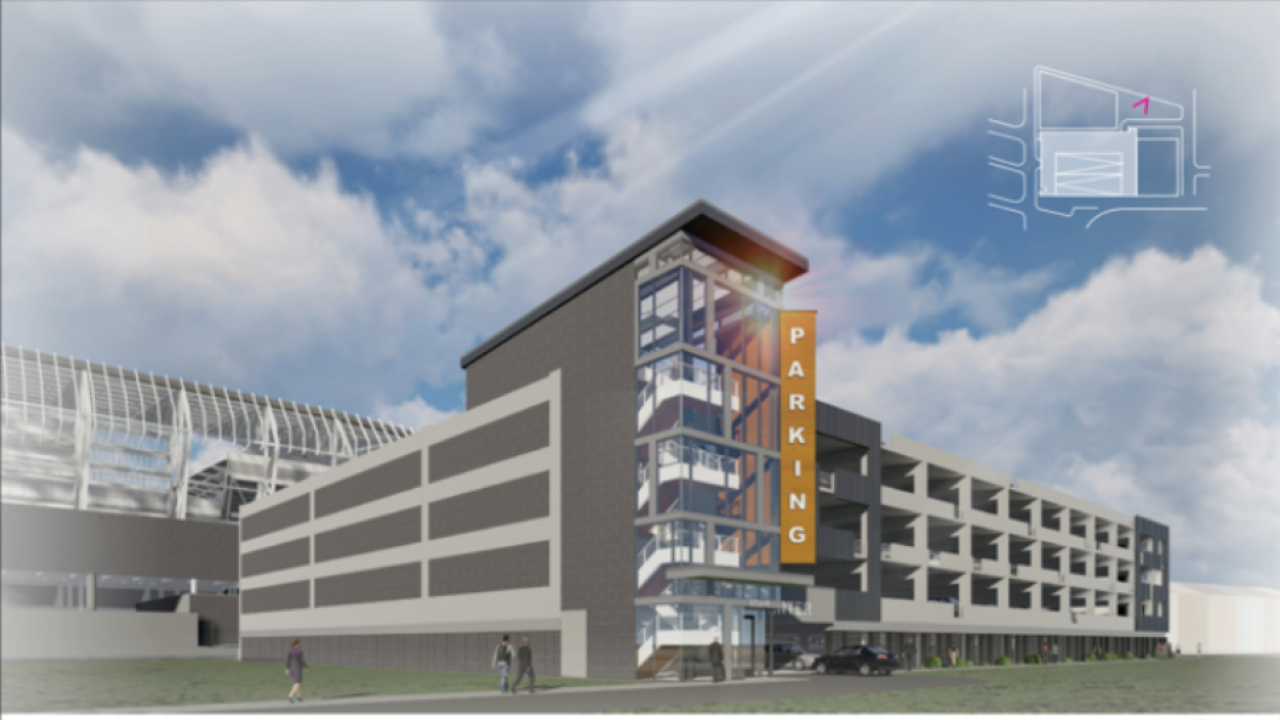 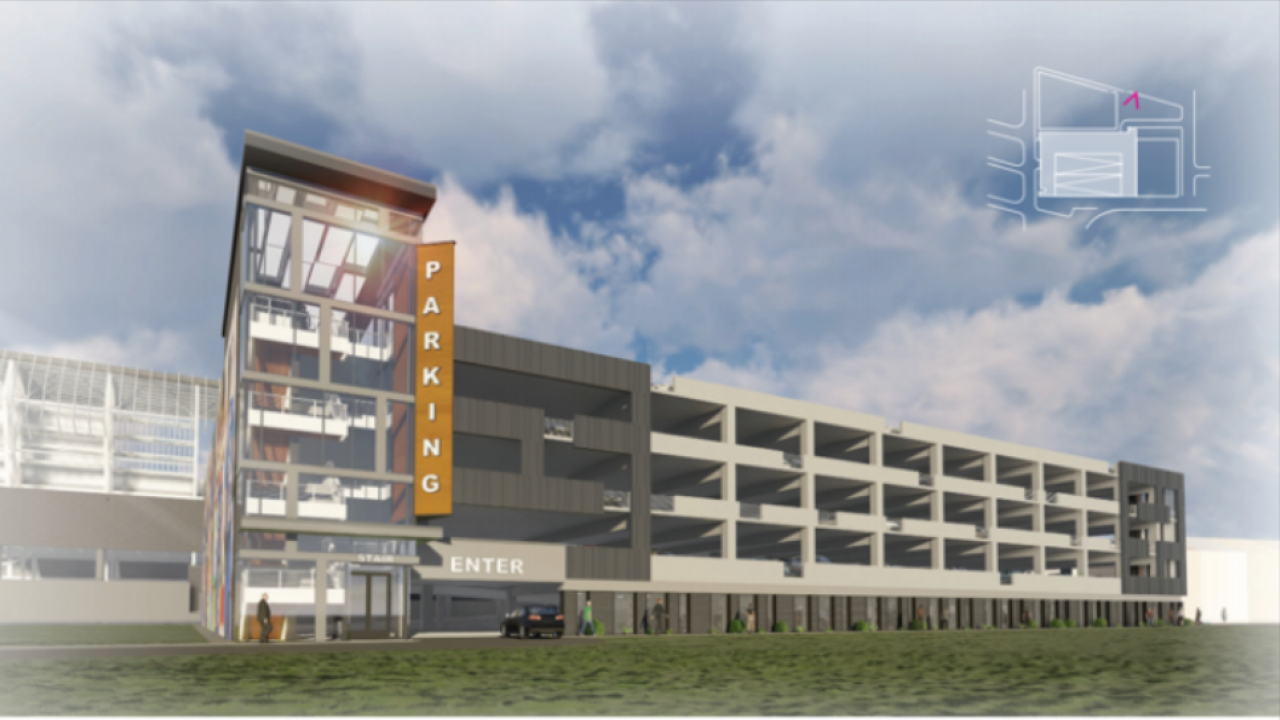 CINCINNATI — FC Cincinnati unveiled new renderings for one of two new parking garages to service its new West End stadium and the surrounding area on Tuesday.

Just north of the Major League Soccer team’s new stadium, the five-story "North Garage" on John Street will feature 833 parking spots, according to documents presented to the Hamilton County Board of Commissioners.

Team leaders presented plans to the Board of Commissioners Tuesday, asking for $2.9 million for the project.

The club and county previously reached an agreement in December to build this garage and another 300-space garage with 100 adjacent surface lot spots at a currently-undisclosed location near Findlay Market in Over-the-Rhine.

The North Garage is tentatively slated to open on March 1, 2021.

See the team's full presentation in the viewer below.

FC Cincinnati presentation to Hamilton County Board of Commissioners, Feb. 25, 2020. by WCPO Web Team on Scribd