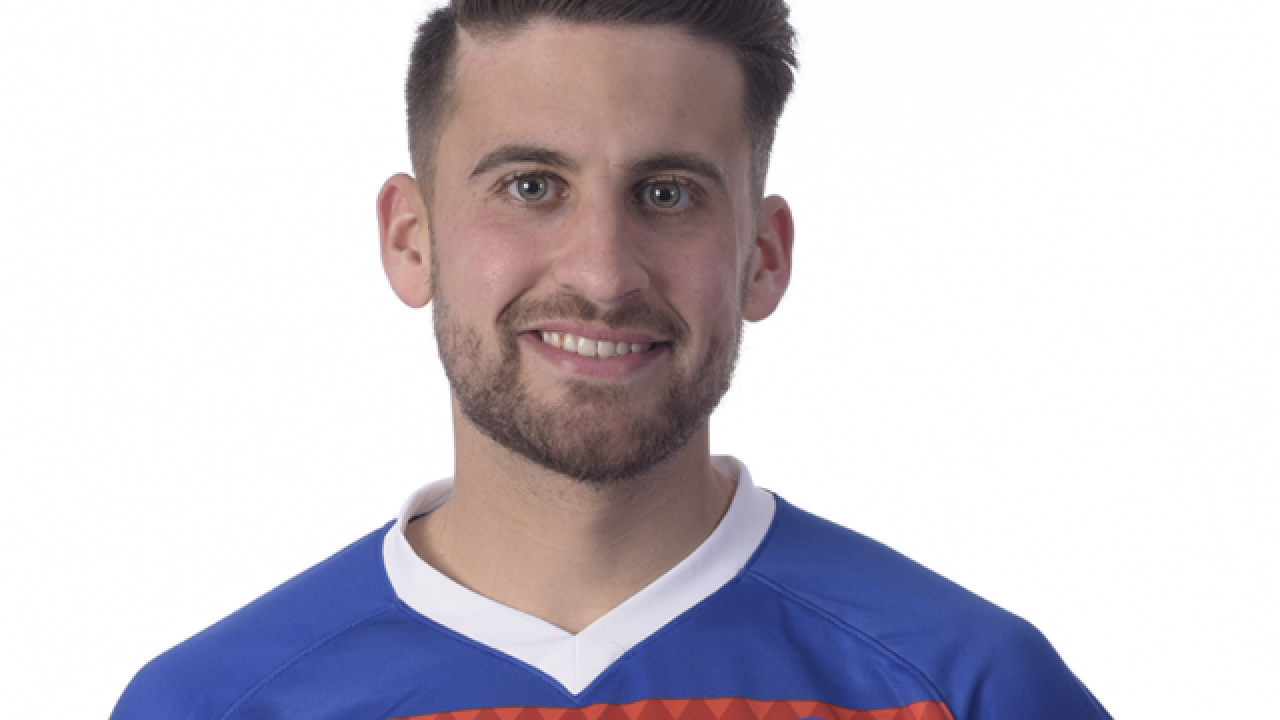 BETHLEHEM, Pa. – FC Cincinnati stayed unbeaten on the road thanks to Naz Albadawi’s goal in the 72nd minute that earned the Orange and Blue a 1-1 tie with Bethlehem Steel FC Sunday.

Happy to make my debut for @fccincinnati ... proud of all my teammates. should've finished the chance at the end for the 3 points...  Thanks to our amazing fans for all the support!

FC Cincinnati has earned seven of nine possible points in three road matches after earning just 12 points on the road all last year.

To the handful of @fccincinnati fans that sang their hearts out today in the stadium on the road - I have nothing but respect! A very hard earned point on the road. This new group continues to fight for everything & gets better every week. #FCCincy Now we go home...