What about that orange glow? Jeff Berding explains 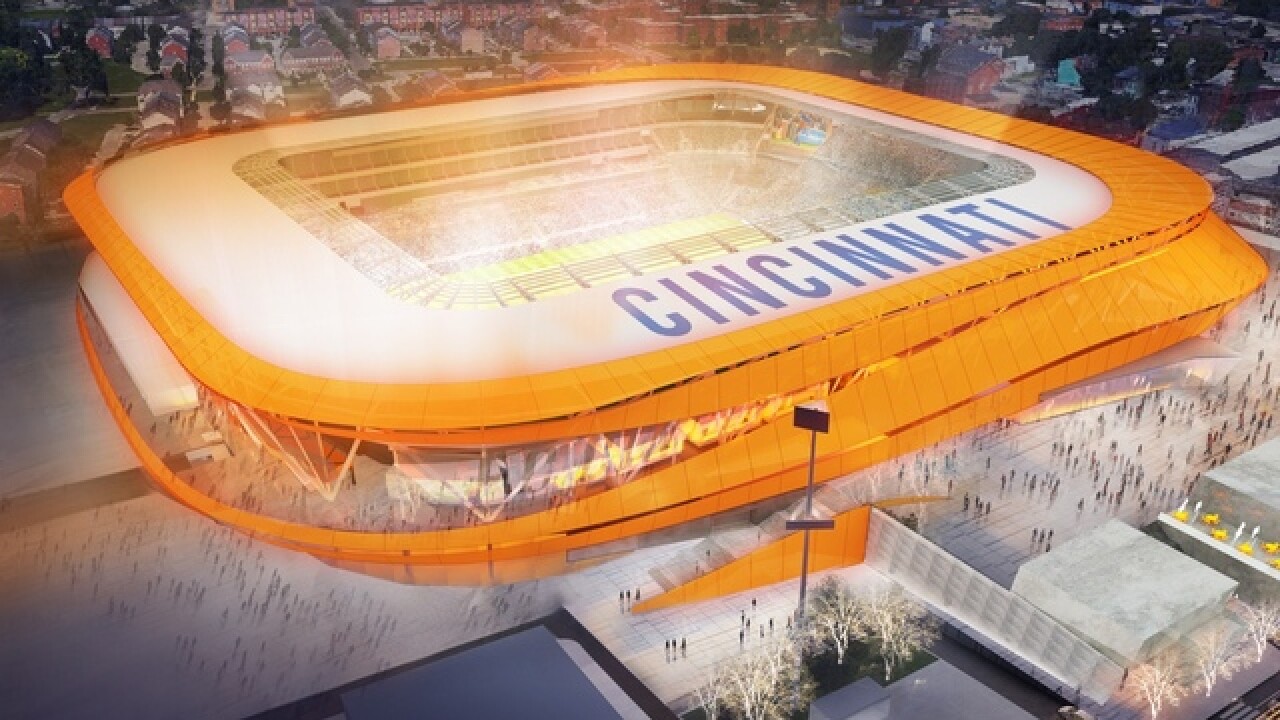 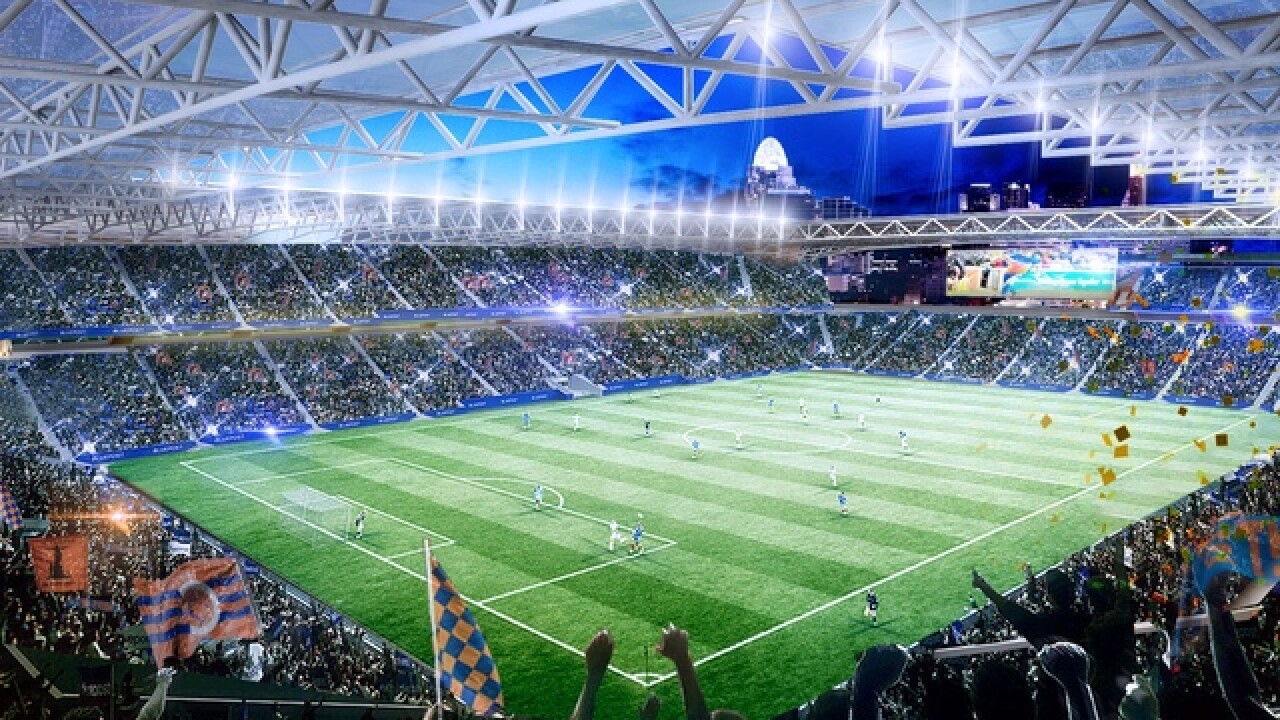 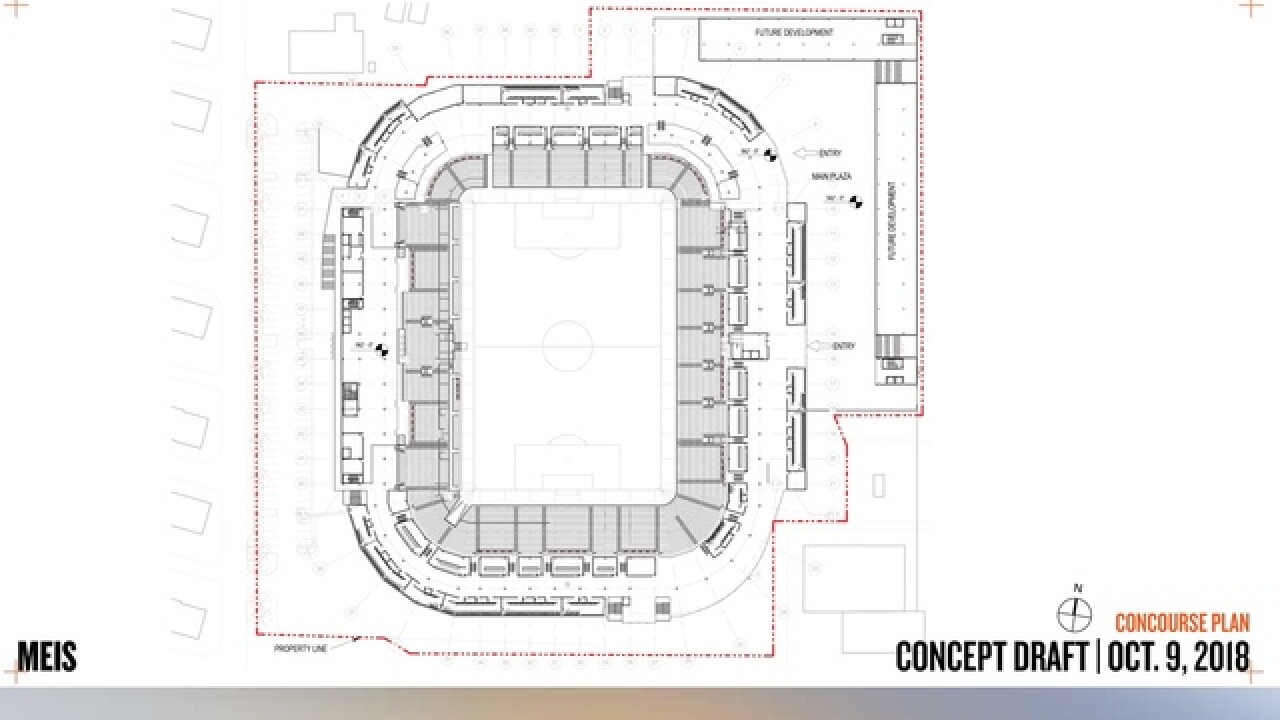 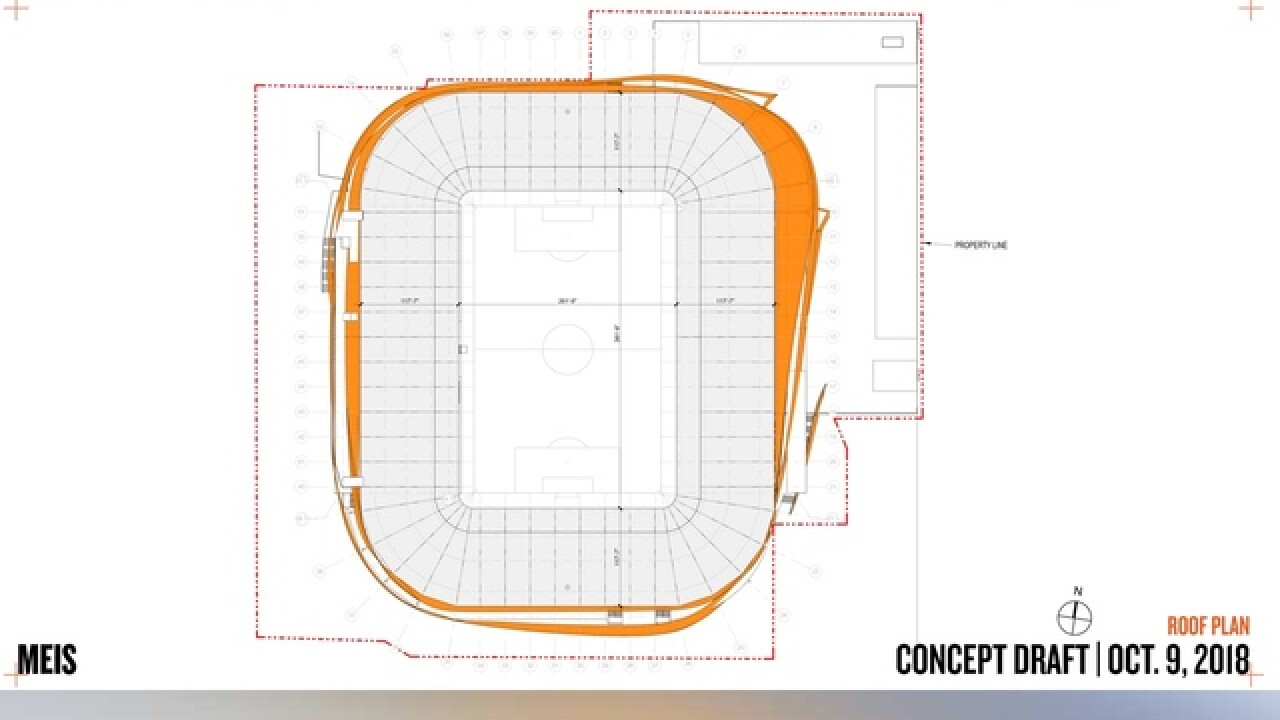 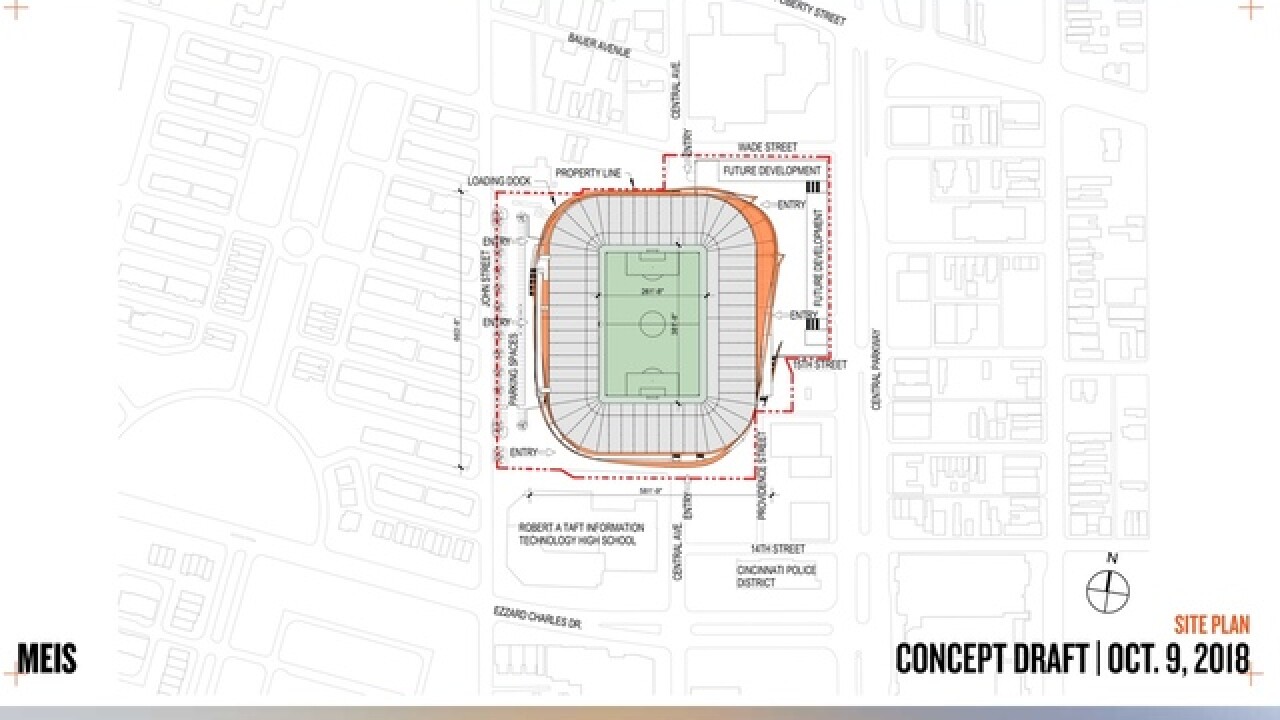 That’s bigger as in 5,000 or more seats than originally planned, with twice as many club boxes and suites on the high end and more seats at lower-price points, Berding said.

“We originally looked at 21,000, but with our average attendance at 25,000, there’s no way we could build a stadium that small,” Berding said on Scott Sloan’s show on WLW radio.

FC Cincinnati fans will benefit from the new plan calling for 25,500 to more than 26,000 seats, Berding said.

Berding said the larger capacity would provide more “high-end seating options people will appreciate.” He noted that Nippert Stadum suites are sold out "and we have a waiting list.”

Berding didn't talk about ticket prices in the new stadium, but the club previously said it would offer the lowest average ticket price in MLS in its inaugural season at Nippert Stadium in 2019. Season tickets will range from $199 for general admission to $1,350 for the Stadium Club, with per-game season ticket prices ranging  $11.71 to $79.42.

In the end, FC Cincinnati could have the second-largest soccer-specific stadium in North America, Berding said, behind Stub Hub Center, which holds 27,000 for LA Galaxy games. Orlando City Stadium lists capacity at 25,500 and Red Bull Arena in Harrison, N.J,. is 25,000.

FC Cincinnati is outdrawing all but three MLS clubs this year its final season in the United Soccer League at Nippert Stadium. Only Atlanta FC United (51,826), Seattle Sounders (40,584) and Toronto FC (26,799) average more, and those teams play in pro football stadiums.

Berding also commented on the bright orange glow to the rim of new stadium in design renderings released Tuesday. He said LED lights could be set to blue (the team’s other primary color) or to a wide assortment of colors or displays.

“If it’s the Fourth of July, it could be red, white and blue, or different images,” he said.

The field will be natural grass and could be used for high school and college sports or community events, Berding said.

Groundbreaking is expected in the second week of December, he said. The stadium is expected to open in March 2021 in time for the MLS season. In the meantime, FC Cincinnati will continue to play at Nippert Stadium on the University of Cincinnati campus through 2020.