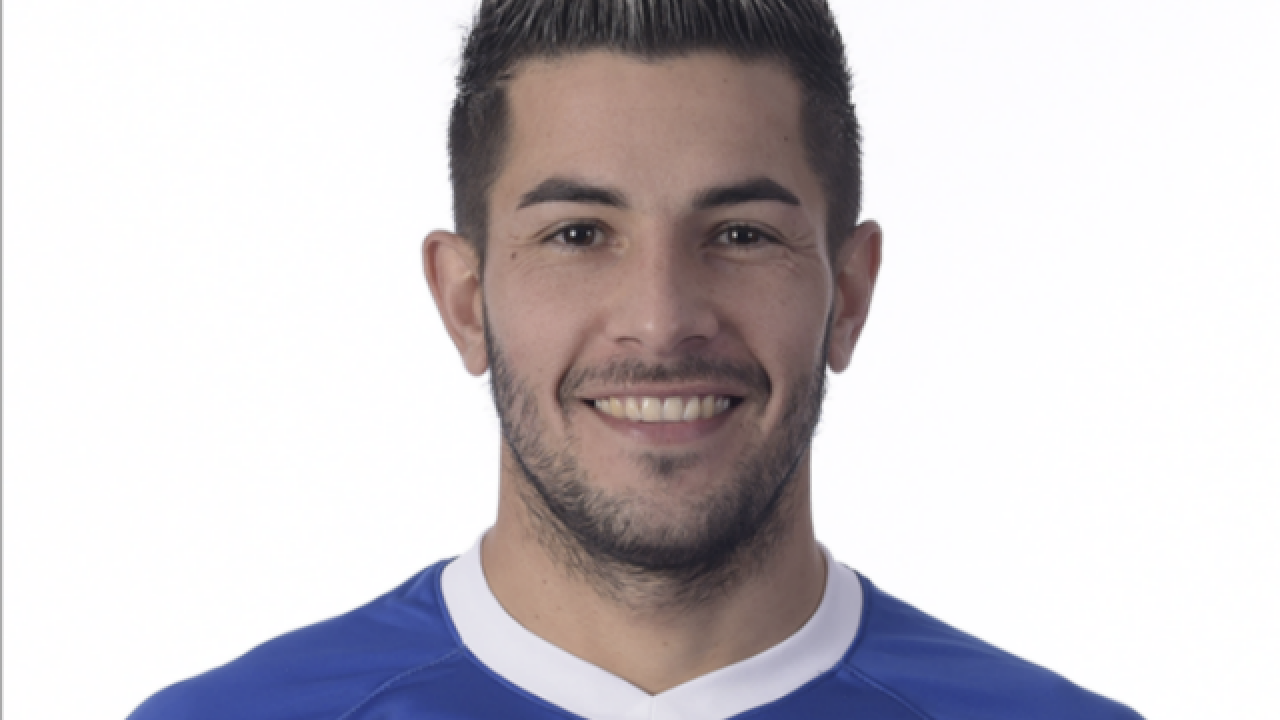 CINCINNATI – This was the week that was for FC Cincinnati.

“Nine points from nine points this week,” said head coach Alan Koch said in a club release after the Orange and Blue’s 4-2 win over Atlanta United 2 in front of 22,532 fans at Nippert Stadium Saturday night.

“I don’t really think we need to say much else, to be honest. Very, very special week,” Koch said.

The three victories in eight days -  beginning with road wins at Ottawa and Indy  – propelled FC Cincinnati into first place in the USL Eastern Conference with a 5-1-2 record (17 points) and raised expectations among the team and its fans.

“This is not the end, this is the beginning,” Koch said. “It’s a platform to set [us] up for the rest of the season.”

FC Cincinnati used a two-goal, one-assist performance from Emmanuel Ledesma to push its undefeated run streak to five.  The team’s four goals were a season high and raised its three-game total to 10.

“It was an amazing game,” said Ledesma. “We played really good. We’ve been focused from the beginning. That’s what we worked on during the week: to be focused and connected … I’m so happy, we reached first place. That’s all teamwork.”

“You’ve seen this team get better and better,” said Corben Bone, who had a goal. “The quality we have going forward and defending, it’s very high and we can only get better as a team. I honestly think we’re in a good place right now, enjoying playing with each other, and I think that’s a big, big part of it for me.”

FCC and Atlanta United 2 (1-3-3, 6 points) were scoreless  for the first 25 minutes until midfielder Kenney Walker found a gap in the back line of Atlanta’s defense and passed to Ledesma sprinting down the left flank. Ledesma sent a square pass between two Atlanta defenders, setting up a wide-open Danni König for a tap-in.

Three minutes later, defender Blake Smith again beat the Atlanta defense with a pass downfield to Ledesma, who cleared the offside line and found himself one-on-one against goalkeeper Nicolas Caraux. Ledesma left-footed a goal into the upper right corner.

After an Atlanta goal, midfielder Bone made it 3-1 in the 39th minute. Justin Hoyte ran down a long pass and immediately gave it off to Walker outside the box. Walker lofted the ball into the box and Atlanta cleared, but right to Bone. Bone right-footed a shot into the center of the net as a trio of defenders blocked Caraux’s view.

Atlanta quickly responded in the 41st minute when Laurent Kissiedou gained possession from about 20 yards away from the net and right-footed a goal past Spencer Richey into the top right corner.

Coming out of the break, FC Cincinnati immediately extended its lead to two scores on a misplay by Caraux in the 46th minute. Caraux’s clearance went directly to Ledesma just outside the box, and he left-footed a mgoal into the bottom right corner.

“The team did a good (job) pressing and I found the ball and put it inside,” Ledesma said.

The Orange and Blue kept Atlanta’s attack at bay for the remainder of the night.

Next match for FC Cincinnati is Saturday night  at Charlotte Independence.