'A little difficult when ... your family is away' 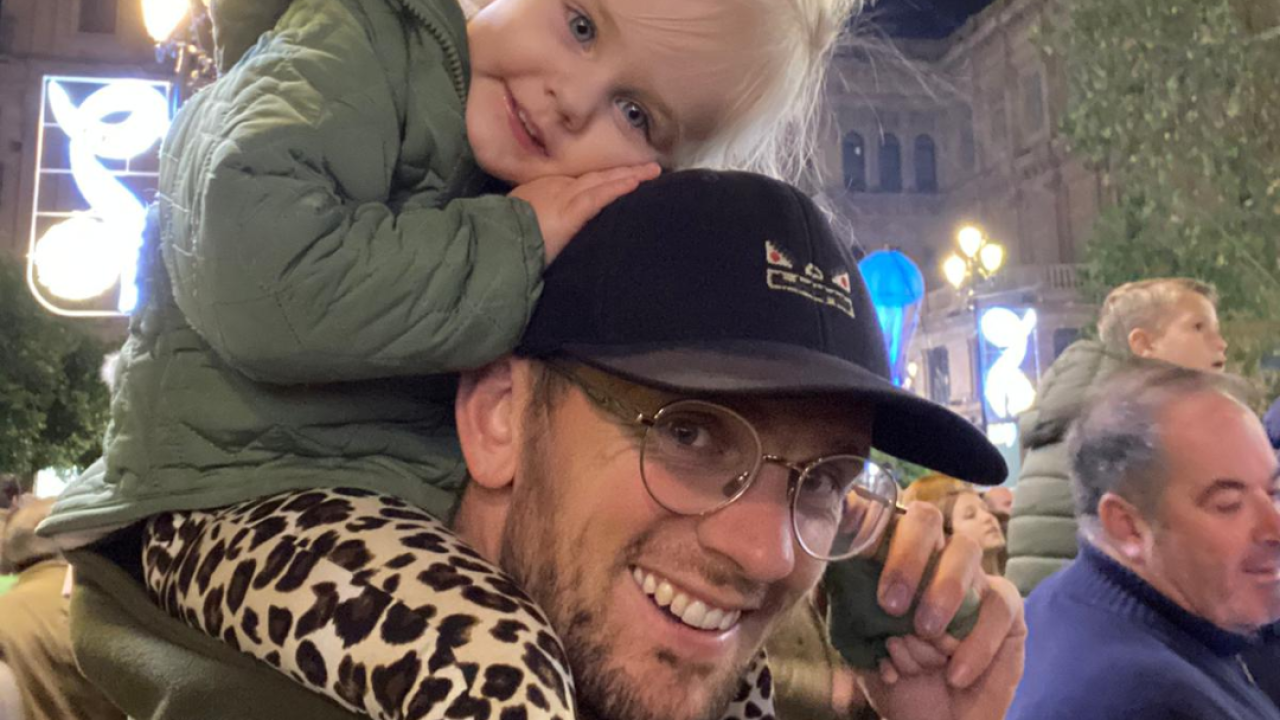 CINCINNATI — About a month ago, when new FC Cincinnati midfielder Siem de Jong was preparing for his move from the Netherlands to the United States, he and his family decided to hurry things along and all go together.

In many cases when players join new clubs, especially in other countries, families spend some time apart before everyone can make the move.

Now, seeing travel restrictions and closures amid COVID-19 outbreak concerns, De Jong is thankful it worked out for his fiancée and kids to come with him right away.

De Jong, a former Ajax player, signed Feb. 20 and immediately went back home to obtain his visa and prepare for the move. He arrived in Cincinnati after the team’s second game, and De Jong had his first training session with FC Cincinnati on March 17.

Two days later, Major League Soccer suspended the season a month, and now the league is looking at an even longer delay, recently announcing a target re-start date of May 10.

“We saw (coronavirus shutdowns) coming and didn’t want to take the chance of being separated for a long time,” De Jong told WCPO. “You never know how long it could have taken because of travel issues and everything. I’m happy they are here. It would have been weird to be apart during this.”

Not everyone on his team is as fortunate.

Midfielder Haris Medunjanin, a former Philadelphia Union player who FC Cincinnati picked up in the waiver draft this offseason, was expecting his pregnant wife to arrive as the team’s home schedule was supposed to be getting underway. However, she is stuck in Israel now and unable to leave while the country is on lockdown.

The couple, which wed last summer, is expecting their first child in August.

“She was planning to come basically right now, but the situation is she can’t leave the country,” Medunjanin said. “We are waiting, and hopefully this thing can pass quickly so I can see her. We are on the phone all the time. She’s with her mother so she’s not alone. I’m not worried. She’s doing fine. It’s just difficult not being together.”

A native of present-day Bosnia and Herzegovina, Medunjanin moved to the Netherlands when he was 7 and has family in both countries. So while his wife is in Israel, his mother is in Bosnia and his sister is in Holland.

Medunjanin remains in contact with all three, checking in regularly to see how things are going. Israel shut down a couple weeks ago, forcing people to stay home, and Holland closed its borders and also locked things down. Bosnia hadn’t seen as many cases as some of the larger countries but there were still some concerns.

“It’s a little difficult when you’re alone and your family is away, but it is what it is,” Medunjanin said. “You have to respect everybody and be safe.”

FCC center back Maikel van der Werff has the luxury of already being settled in with his family during this time. A native of the Netherlands, he joined the team in July, and his wife and kids joined him a few weeks later once they got their visas.

Van der Werff said they have a big basement, where the kids – who are almost 3 and 5 – like to play, and they spend time outside playing sports and other activities. Like de Jong and Medunjanin, he has extended family members in Europe that he keeps in touch with on video chats, but he feels fortunate to have his own immediate family with him.

“It’s not different than normal,” van der Werff said in a phone interview last week. “We call and FaceTime and ask how things are going in Europe and they ask about things here, so we’re all up to date. It makes it easier having my wife and kids with me. We’re always together, never separated, so that part is good.”

De Jong also has relatives abroad, but with him and his brother, Luuk, both being professional soccer players, separation isn’t anything new for their family. He has plenty to keep his mind off the current situation in the world. He has kept busy with his kids – he and fiancée Knuppe have been together since 2006 and have two daughters together, ages 2 ½ and 4 months – and they are still looking for a house. In the meantime, they are living in a two-bedroom apartment-style hotel, which has made quarantine even more interesting.

“We’re living out of a suitcase still, so it’s quite a mess in the apartment and it’s a smaller space than we’re used to, but we’re trying to find a place as soon as possible, and we can manage,” De Jong said. “It’s not too bad we have some time to settle in, but it’s hard to do that even because not everything is open and we can’t just go and do everything we want.”