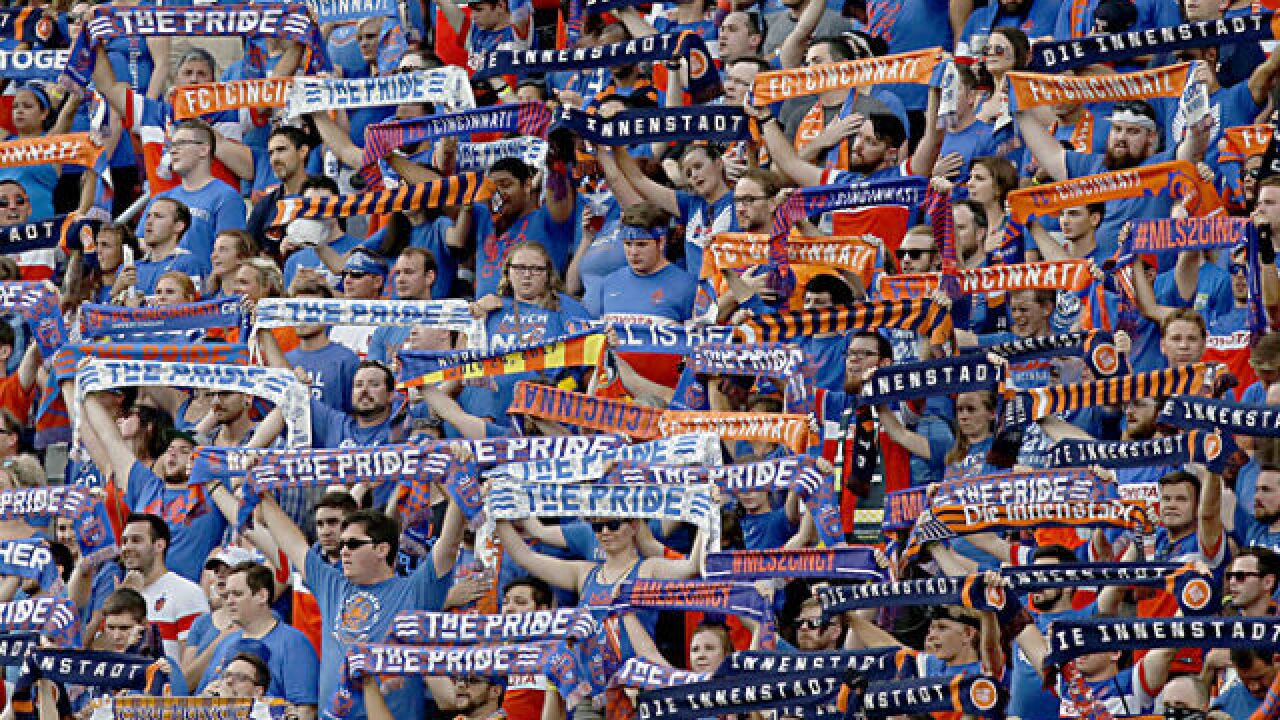 The city’s nine council members were divided over the financing deal and how a 21,000-seat soccer stadium will change the West End – a low-income, historically black neighborhood where past development deals have pushed out residents before.

Five members gave the support needed to pass the deal, which will use city money to fund parking, utility lines and site preparation for the stadium.

“The West End deserves better than it’s had,” said Councilman P.G. Sittenfeld, a Democrat who proposed the city’s latest stadium funding offer. “I think that better future can be married with this deal.”

The money for the project will be come from the following sources:

The other four council members questioned if residents really want the stadium, the need for public money, and if the team will follow through on promises to better the neighborhood.

“If people in the West End are made to live with something they don’t want, that’s very bothersome,” said Councilman Wendell Young, a Democrat and frequent critic of the plan.

FC Cincinnati has faced months of questions and, at times, shouting matches in public meetings since the team announced its interest to build a stadium in the West End.

If FC Cincinnati earns a spot in Major League Soccer, the club plans to build a new soccer stadium on the site of Willard R. Stargel Stadium, which several area high schools currently use. Last week the school board agreed to swap land with FC Cincinnati as long as the team pays 25 percent of its property taxes and builds a new $10 million high school stadium across the street on Ezzard Charles Drive.

On Monday, FC Cincinnati General Manager Jeff Berding and Cincinnati City Councilman Jeff Pastor presented a contract that addressed some of those concerns.

Under its terms, which only FC Cincinnati agreed to Monday, a community advisory council will be created to oversee the stadium’s development.

More than a dozen people -- including West End Community Council members and an FC Cincinnati season ticket holder who lives in the neighborhood -- will sit on the board. The council will also work with the team and the Greater Redevelopment Authority to alleviate any resident concerns.

The advisory council will have the chance to weigh in on the stadium’s design, as well as the design of the new high school stadium.

Among the other things, the team promised to:

"This is not the first company to come to the West End, but this is the one to offer the most outlook from day one," Blake said.

Some said the deal doesn’t have the backing of the community. Roughly 30 people, many who opposed the stadium deal, spoke at City Hall.

One resident said some West End Community Council members want to “impeach” Blake for his support of the stadium project. The community council meets Tuesday.

“There’s no signature from the community on there,” said Alexis Kidd, the executive director of the Seven Hills Neighborhood Houses. “We need more time to develop a true (community benefits agreement for the West End community).”

Cincinnati City Councilwoman Tamaya Dennard, a Democrat who voted against the deal, said she wants to work to make sure West End residents end up getting a good deal if the stadium opens up in 2021.

“It looks like the votes are there to push this through,” Dennard said moments before the final vote to pass the stadium plan. “I will do everything I can to make sure this is a success.”

FC Cincinnati will get more public financing help for its stadium project.

The Greater Cincinnati Redevelopment Authority -- a public entity that is controlled by the city and county -- also agreed Monday to negotiate a deal where the authority would own the stadium, and lease the property back to the team. That allows FC Cincinnati to avoid paying millions of dollars in taxes, including property taxes and sales tax on building materials for the stadium’s construction.

MLS owners are expected to discuss expansion -- a topic that has been on their agenda for every meeting since 2004.

FC Cincinnati has been waiting for an answer to its bid application since December. The club is competing with soccer teams in Sacramento and Detroit to earn a bid.