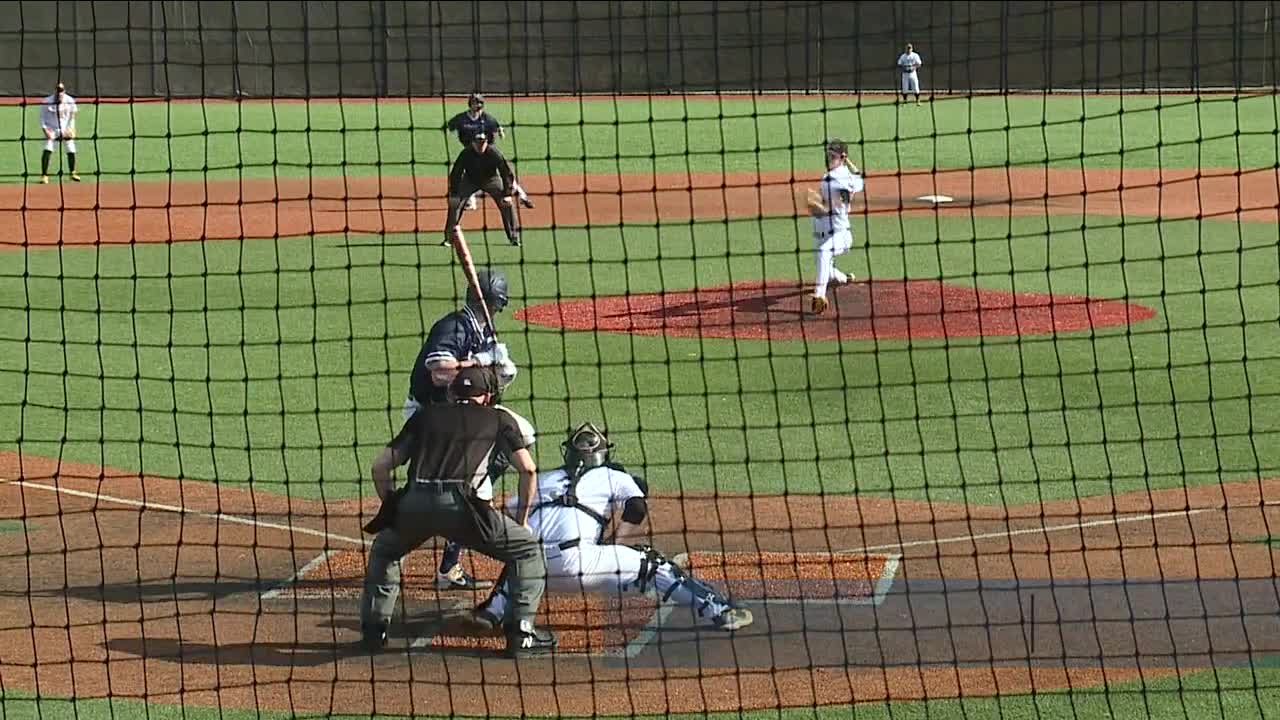 Imagine working toward something for months and suddently, when it's time to do it, the whole thing gets cancelled. That's what happened for some college athletes this year. But there is a silver lining. 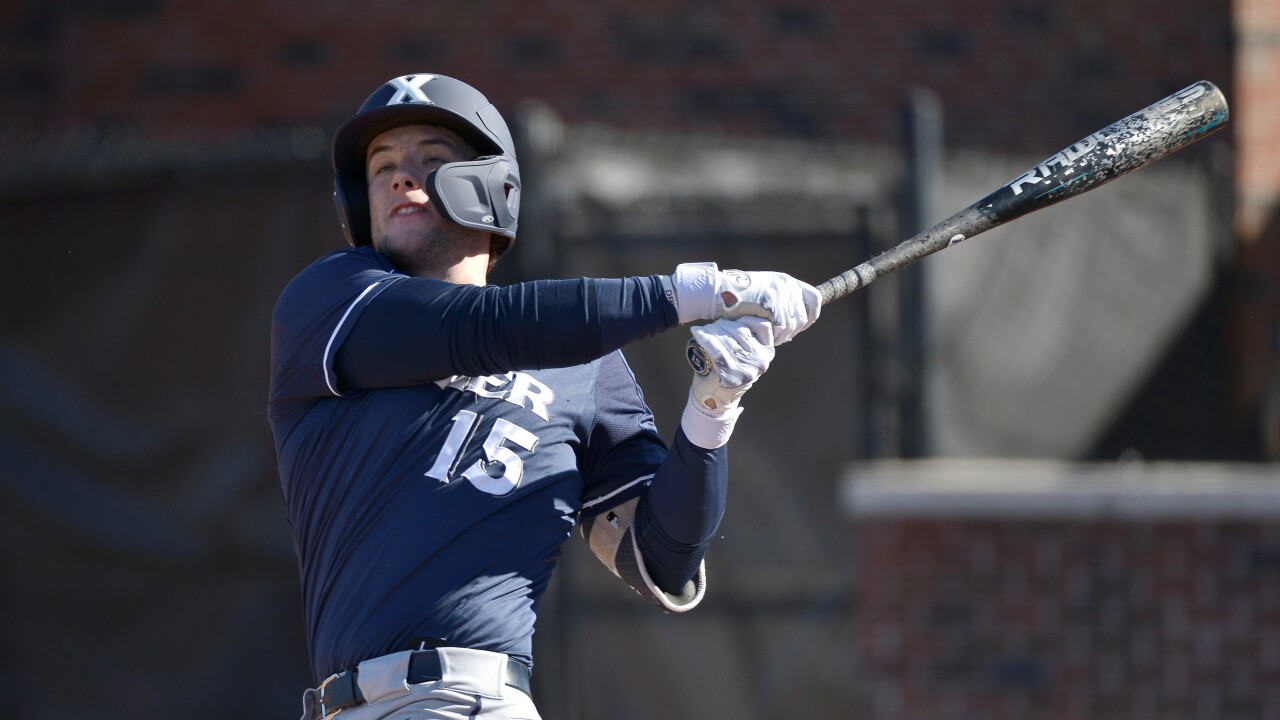 CINCINNATI — Xavier University’s baseball team played 15 games this season before the schedule was abruptly halted by the coronavirus outbreak.

The team was in Los Angeles when the NCAA decided to cancel postseason tournaments for all spring sports. The rest of the season effectively ended, too.

“We were getting updates on Twitter like everybody else is. We see that the College World Series has been cancelled. Your heart just drops. Your stomach drops,” said Xavier Head Baseball Coach Billy O’Conner.

O’Conner and the coaching staff didn’t have much detailed information at the time.

It seemed conceivable that the four seniors on the roster were seeing their college careers end in front of their eyes.

Thanks to an NCAA decision, however, that won’t necessarily be the case.

On Monday, the NCAA said that spring athletes would be offered an additional year of eligibility since their seasons were cut short in 2020.

“I was just so excited for our guys. Something was taken away from them,” O’Conner said. “I’m very appreciative of the NCAA’s stance on that.”

It doesn’t mean the decision won’t make things tricky. The NCAA has already made it clear that returning seniors will not count against a team’s roster or scholarship limits.

“This will not just have one-year effects. This will have potentially five-year lasting effects,” he explained.

O’Conner said the confusion that comes with roster management – in the wake of a highly uncommon situation – takes a backseat to the importance of players getting the senior season they deserve.

He expects at least three of his four seniors to take advantage of the extra year of eligibility.