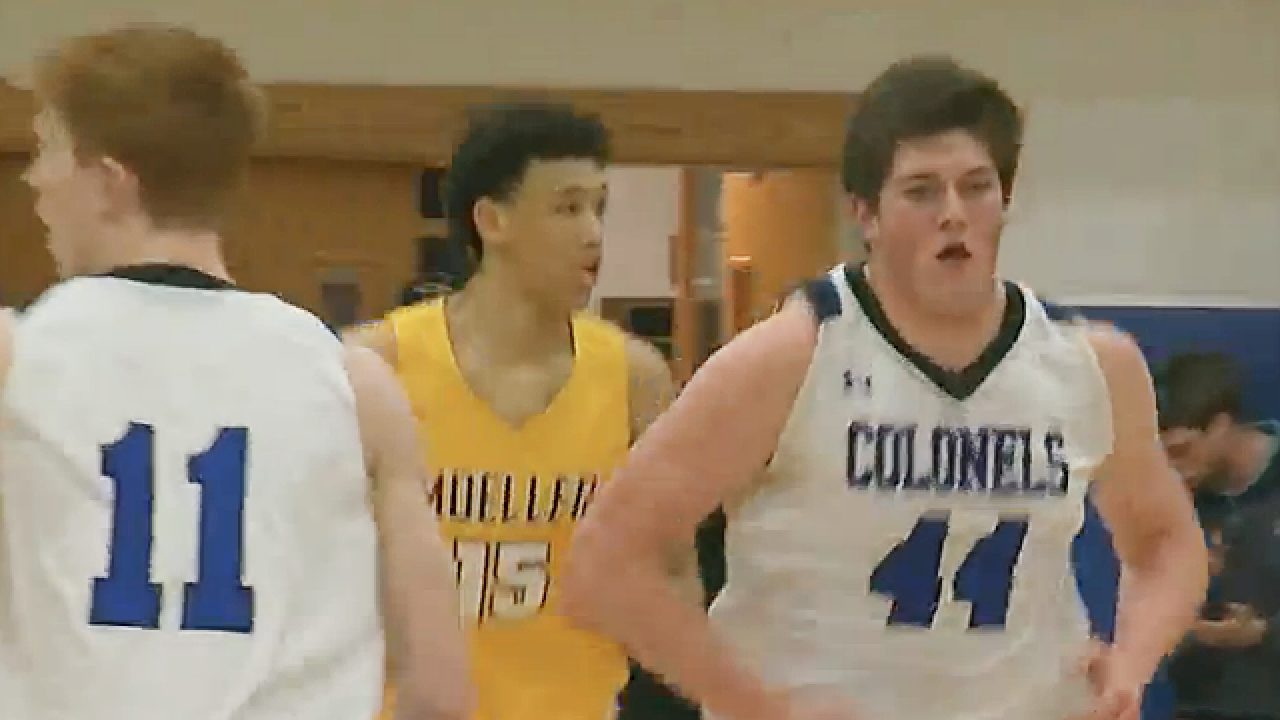 Copyright 2017 Scripps Media, Inc. All rights reserved. This material may not be published, broadcast, rewritten, or redistributed.
<p>CovCath's Jake Walter (No. 44) runs the floor after scoring against Moeller in a game in December 2017. (WCPO file)</p>

Walter, a 7-foot-1 center, signed with XU in November. He is not enrolled at XU. Classes start Monday.

Jake Walter was one of three signees that Xavier announced Nov. 20, 2017.

"Jake Walter is a local product at one of the top high school programs in the state of Kentucky, Covington Catholic,” then-Xavier coach Chris Mack said in November. “Jake brings great size, toughness and a skill level for his position that makes his teammates better. The improvement that he's made over the last four years is remarkable and I'm anxious to watch that same development at Xavier.”