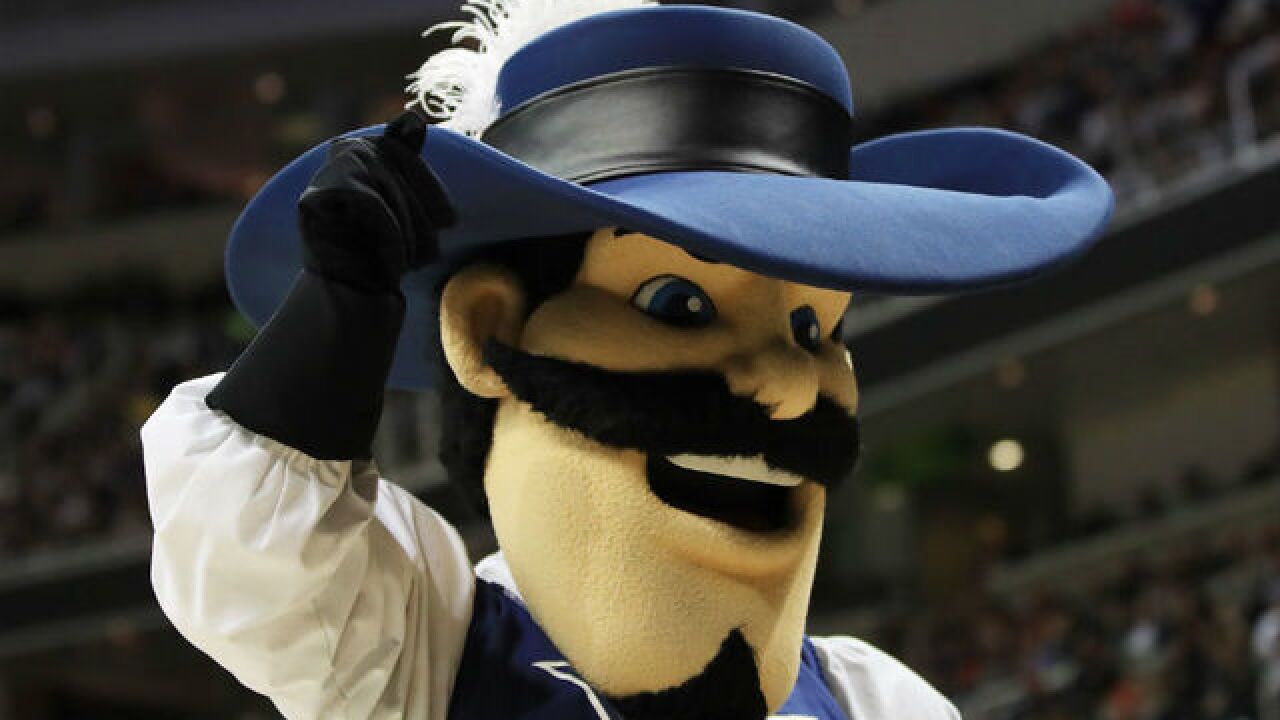 Former Dartmouth player Evan Boudreaux on Monday announced plans to play for the Musketeers after re-opening his recruitment last month. The 6-foot-8 power forward will remain at the Ivy League school this year to continue his studies and expects to finish his sociology degree over the summer at Xavier via distance learning.

A Bachelor’s degree in hand, Boudreaux will have two years of eligibility with the Musketeers.

“It’s a little different being a grad transfer for two years (instead of one). I think I’m in a unique situation,” said Boudreaux, 20.

The Illinois native will help fill a significant front court void created when Sean O’Mara and Kerem Kanter conclude their time at Xavier at the end of the season.

Boudreaux’s strengths lie in his versatility, namely is ability to score inside and out; he made 37 3-pointers last season. He’s most proud of his rebounding and “being able to go get the ball.”

Roughly 25 programs sought Boudreaux after he announced transfer plans in November. He visited Xavier, Purdue and Colorado but ultimately was swayed by the Musketeers’ postseason presence and success under Chris Mack.

“I just felt really comfortable with the coaching staff and the history of their success. The job Coach Mack has done is really incredible. I really wanted to be a part of that.”

Assistant coach Luke Murray was the lead recruiter on Boudreaux. Xavier was a familiar program to the student-athlete, not only because of the Musketeers’ consistent TV games and postseason play but because he was recruited “a little bit” by Xavier in high school, too.

Boudreaux will follow a strict workout plan this season. He plans to work with Xavier and his AAU coach, Dickey Simpkins, to formulate a strategy to stay in shape and improve his game.

Asked what he could bring to the Musketeers beyond scoring and rebounding, Boudreaux said a veteran presence in the post.

“Coach Mack really wants leadership and the work ethic that I have and that kind of culture. The seniors who are leaving have obviously established a great program and fostered that culture,” Boudreaux said. “Nothing is promised, but having the opportunity to earn minutes is important.”