Xavier climbs into stratosphere, UC moves back into Top 10 in college basketball polls 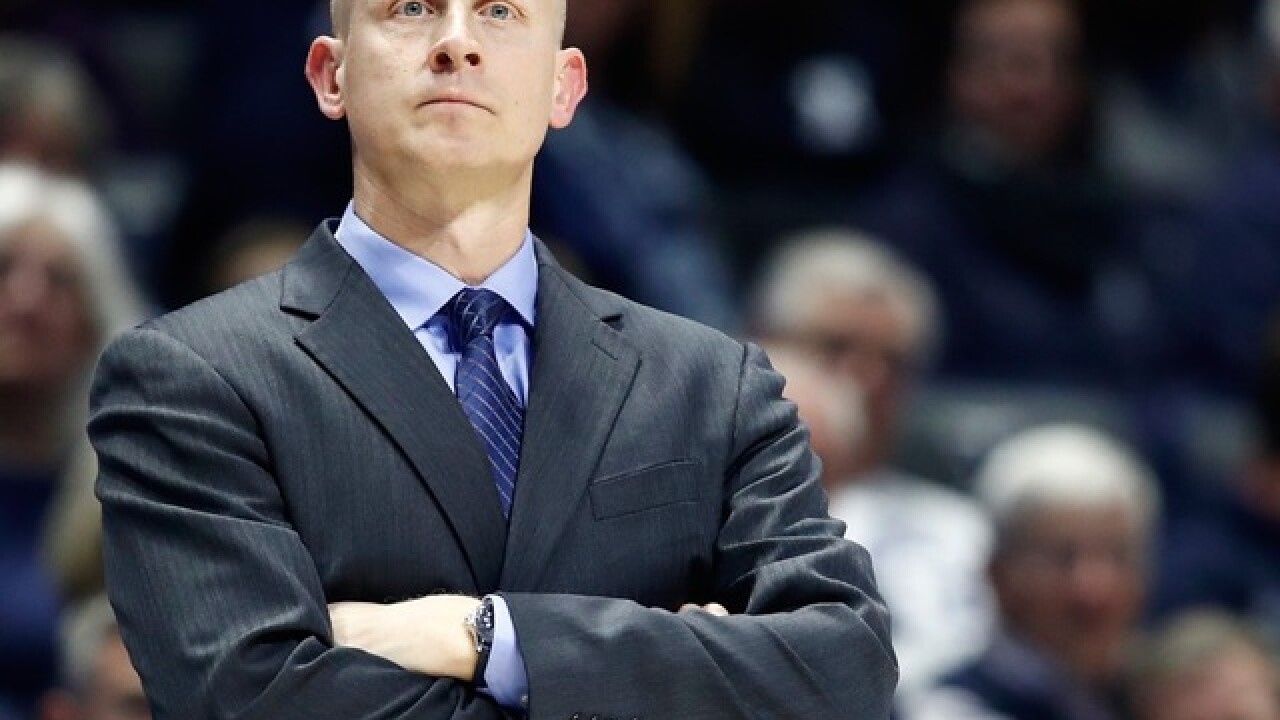 CINCINNATI – Xavier moved into the stratosphere of college basketball ratings this week, while UC climbed back into the Top 10 of both polls.

The Musketeers (25-4) not only climbed to No. 3 - their highest poll position ever - in the Associated Press (writers) poll, they took over No. 2 in NCAA Ratings Percentage Index, a key part of the NCAA Selection Committee's formula for selecting and seeding tournament teams. Xavier stayed No. 4 in the USA Today (coaches) poll.