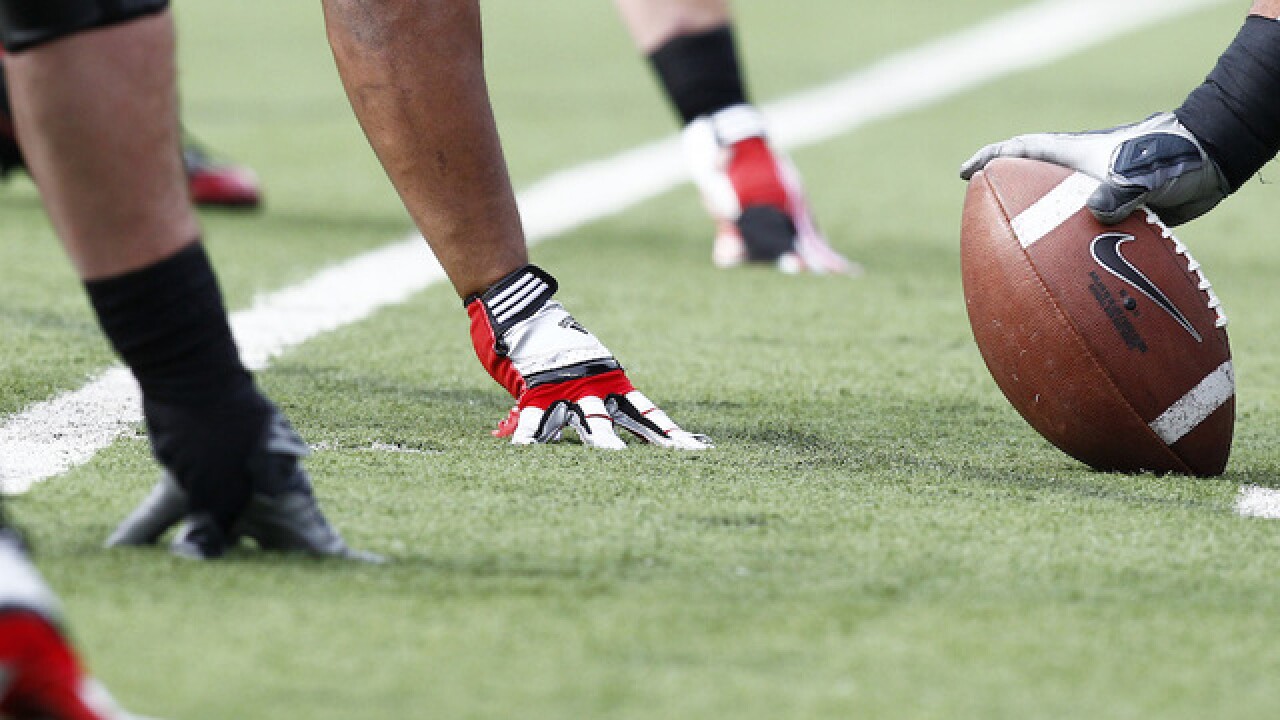 Freeman, who turns 35 on Sunday, had spent the last three seasons as Cincinnati’s linebackers coach and defensive coordinator. He now will fill both those roles at Notre Dame.

He replaces Clark Lea, who left to take over Vanderbilt’s program.

“As we looked into finding someone to run our defense, it was important to find the right fit for our program and Marcus and his family are just that,” Notre Dame coach Brian Kelly said Friday in a statement. “He has had great success on the field, both running a defense and in his direct work with his linebackers. Additionally, he is considered among the elite recruiters in the coaching ranks.”

Cincinnati ranked 13th among all Football Bowl Subdivision teams in total defense (324.6) and eighth in scoring defense (16.8) this season as the Bearcats went 9-1, ending with a 24-21 Peach Bowl loss to Georgia.

The Bearcats were third in pass efficiency defense, 14th in run defense and tied for 10th in takeaways.

Freeman will get a chance to face his former team next season. Notre Dame is scheduled to host Cincinnati on Oct. 2.

Before coming to Cincinnati, Freeman spent three seasons at Purdue. He was Penn State’s linebackers coach from 2011-12. He started his coaching career as a graduate assistant at Ohio State in 2010.

“The work Marcus has done elevating the programs he has been a part of speaks for itself, but equally as important is the exceptional work he has done in building relationships with his staff and players,” Kelly said. “Marcus was our top choice to become our next defensive coordinator, and we are pleased he and his family will be joining us at Notre Dame.”