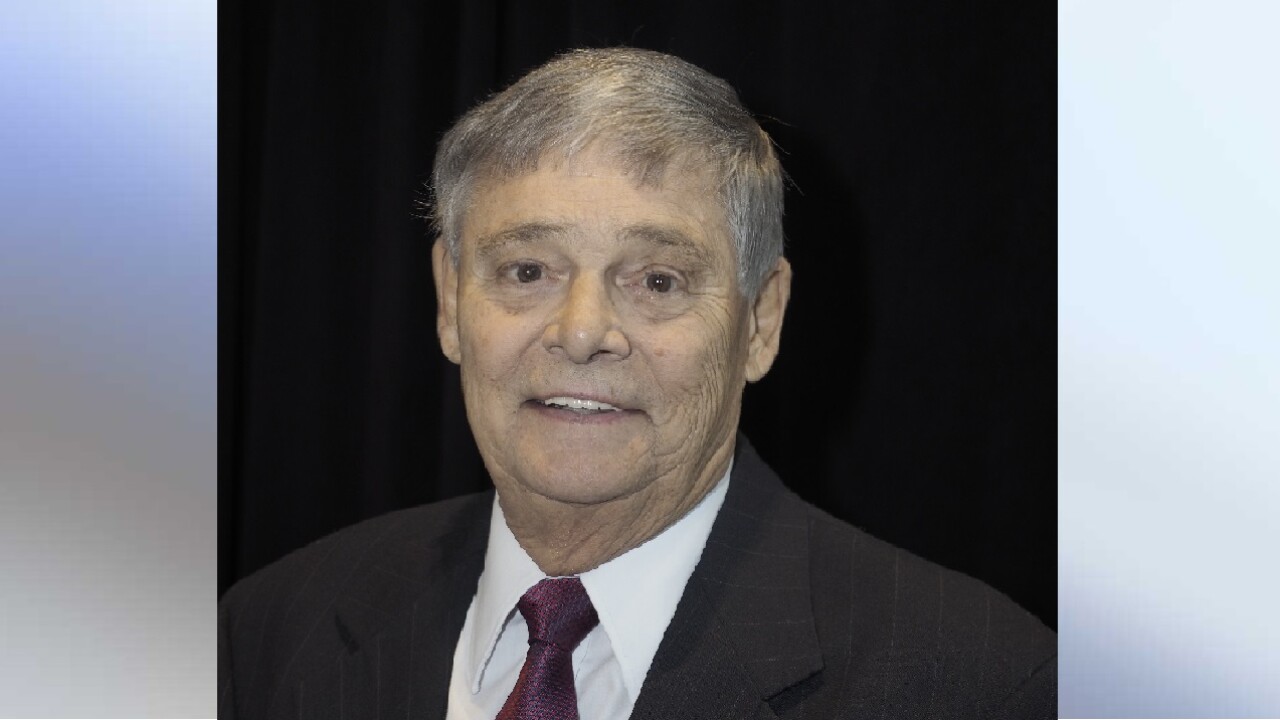 Copyright 2020 Scripps Media, Inc. All rights reserved. This material may not be published, broadcast, rewritten, or redistributed.
Provided
Chuck Machock.

For 25 seasons, Machock was a 700 WLW radio analyst whose "imprint on the men’s basketball program reached through many decades of its great tradition," athletics officials said in a release Saturday.

Chuck was a @GoBearcatsMBB player, assistant, and broadcaster. He was inducted into the James P. Kelly UC Athletics Hall of Fame in 2016.

We will miss him.

A native of Elyria, Ohio, Machock played for the Bearcats in 1956 and 1957 before becoming a student coach under George Smith. With Smith and alongside future NBA hall-of-famer Oscar Robertson, Machock saw the Bearcats on to their first two appearances in the NCAA Final Four.

As assistant coach under Bob Huggins from 1990 to 1993, Machock helped usher the Bearcats to a 1992 NCAA Final Four appearance, as well as Great Midwest Conference regular-season and tournament championships in 1992 and 1993.

As a coach, Machock's career spanned 29 years, with stints at St. Henry High School in Erlanger, Elyria High School, Akron, Steubenville College, West Virginia, Ball State and Ohio State. As an assistant with the Buckeyes, Machock went to three NCAA tournaments and four 20-win seasons. He later served as head coach at University of Central Florida before returning to Cincinnati in the '90s.

In 2016, Machock was inducted into UC's James P. Kelly Athletics Hall Of Fame as a contributor.

Machock is survived by his wife, Dottie, his three children, Bob, Sandy and Mindy, and three grandchildren.

Right now he is undoubtedly cracking everybody up in heaven. RIP to the kindest, funniest and most loyal friend a person could ever hope to have. I loved every minute I ever spent with Chuck Machock pic.twitter.com/eb3Fh66HTh

Best thing I ever heard anyone say about Chuck Machock came from @Dan_Hoard.

"You know how good of a guy Chuck is? He's Bob Huggins' best friend, and he doesn't even drink."

He is the most fun person I've ever known, and NO ONE loved UC hoops more.

Rest in peace, my friend pic.twitter.com/ZRPzRgYf7Q

I was emcee one year at the McNick stag. Hugs was keynote but Chuck was there. It took some coaxing but he told his NCAA ejection story and blew the roof off the place, stole the show. An all time classic, Godspeed Chuck Machock

So sad to hear about Chuck Machock, one of the truly good men I've met in my life. The University of Cincinnati is confirming his passing. Chuck was 82.

WCPO will update this report.