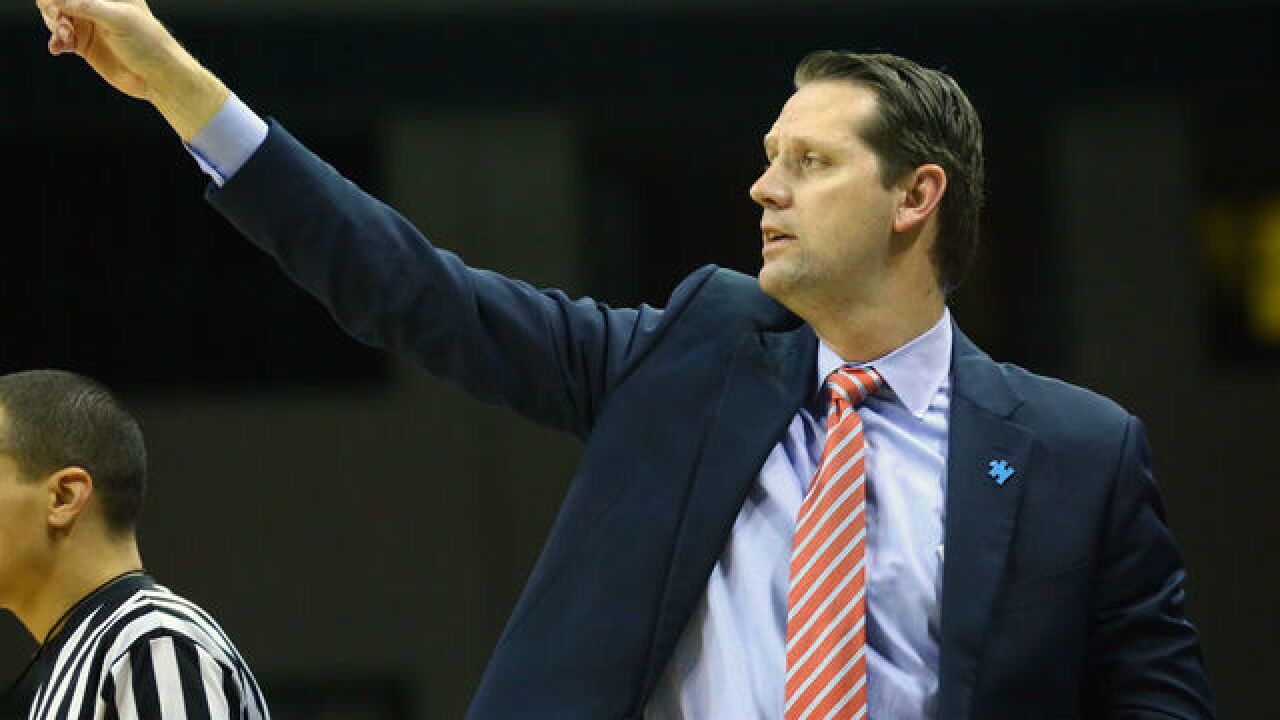 CINCINNATI — Chris Vogt set season highs with 18 points and 10 rebounds and Cincinnati pulled away from Alabama A&M for an 85-53 win on Thursday with leading scorer Jarron Cumberland watching from the bench in street clothes.

Trevon Scott scored 16 points, Jaevin Cumberland added 13 and Keith Williams finished with 11 for Cincinnati (2-1), which never trailed and led by as many as 33 points against the overmatched Bulldogs.

The win was the second straight for Cincinnati since a season-opening 64-56 loss at then-No. 18 Ohio State.

Cincinnati quickly took control with a 10-0 run that left the Bearcats leading 19-5 with 13:09 left in the first half. The Bulldogs didn’t reach double figures until Brandon Miller’s short jump shot gave them 11 points with 8:38 left before halftime.

Alabama A&M: Thursday’s game was the third of a season-opening five straight on the road for the Bulldogs.

Alabama A&M’s Southwest Ohio tour is scheduled to continue with a noon game at Miami (Ohio) on Saturday.

Cincinnati is off until its game against Illinois State on Friday in the first round of the Paradise Jam in the U.S. Virgin Islands.