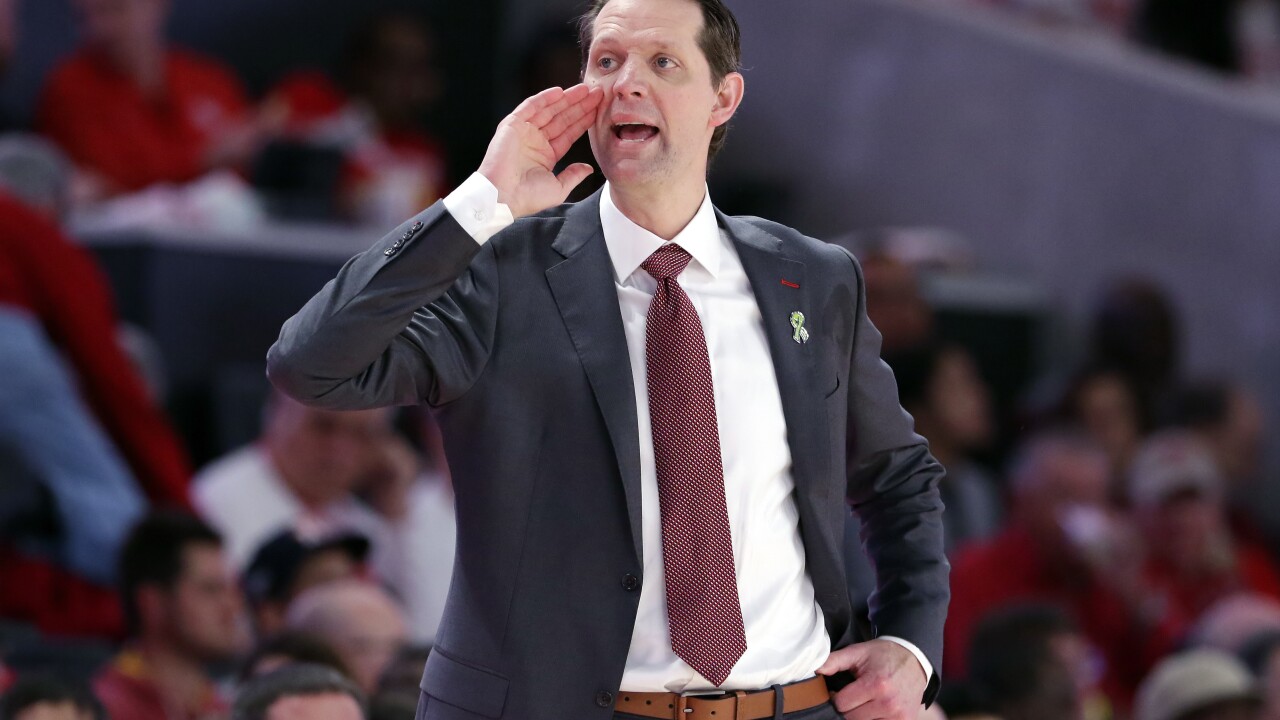 CINCINNATI (AP) — Trevon Scott’s tip-in with 2.8 seconds left lifted Cincinnati to a 64-63 win over upset-minded Temple in the regular-season finale on Saturday night.

Jaevon Cumberland missed a jump shot, but Scott was there to salvage an unproductive Senior Night and draw roars from the season-high sellout crowd of 12,365.

Cumberland finished with 20 points for Cincinnati (20-10, 13-5 American Athletic Conference), which already had clinched a first-round bye in next week’s AAC tournament. The Bearcats still can grab a share of the AAC regular-season championship with first-place Tulsa. The Bearcats went into the game tied for second with No. 21 Houston, which plays Memphis at home on Sunday. Tulsa plays at Wichita State.

Quinton Rose scored 19 points to lead Temple (14-17, 6-12). The Owls have lost their last five games and six of their last seven. De’Vondre Perry added 10 for the Owls.

Mamoudou Diarra scored eight of his career-high 12 points in the second half and Keith Williams scored all 11 of his points after halftime to lead Cincinnati’s comeback from a 14-point intermission deficit. Scott finished with five points, 6.6 below his average.

Temple: The Owls have lost seven straight in Cincinnati and 24 of 33 overall.

Temple: The Owls will play an AAC Tournament first-round game on March 12 in Fort Worth, Texas.

Cincinnati: After a first-round bye, the Bearcats will play an AAC Tournament quarterfinal game on March 13.