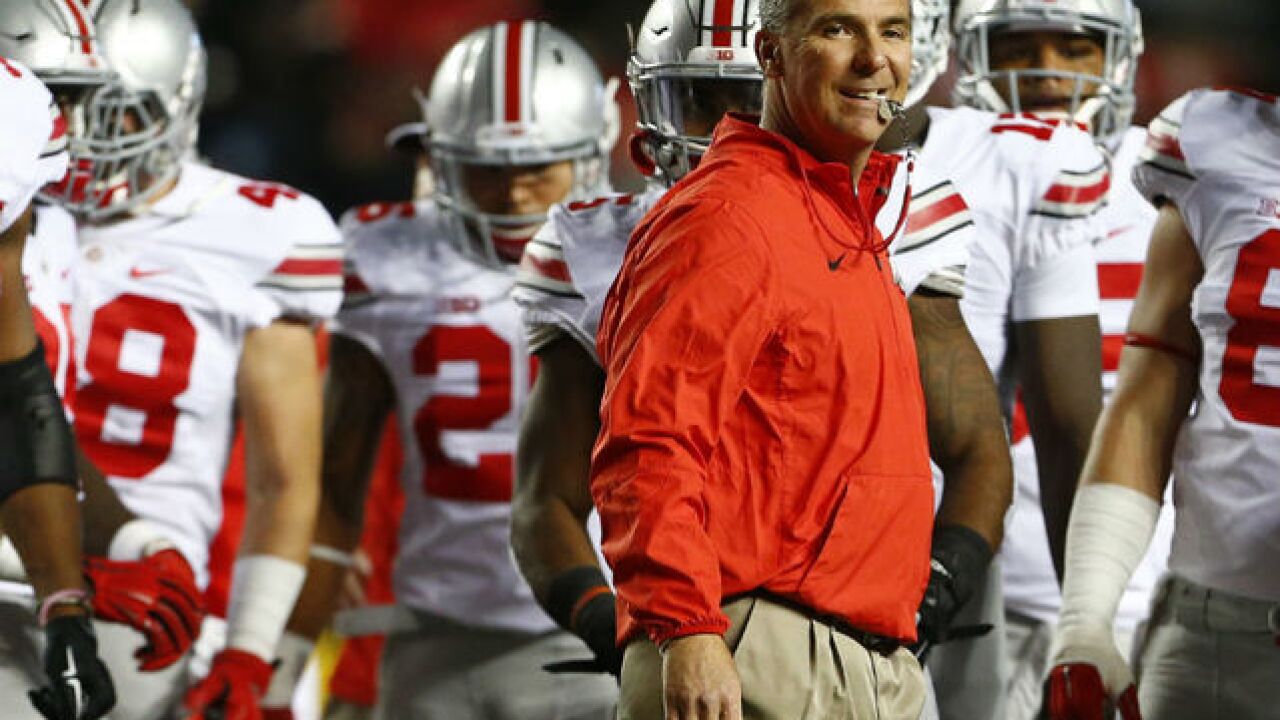 COLUMBUS, Ohio (AP) — Ohio State says an outside firm has been hired to conduct the investigation into football coach Urban Meyer's handling of a domestic abuse complaint against a former assistant.

The university also said in a release Sunday night that it expects the investigation to be completed within two weeks. Decisions about any action resulting from it will be made by Ohio State President Michael Drake.

Meyer was put on paid leave last week amid questions about what he knew and did about accusations of abuse made against fired assistant Zach Smith by his ex-wife.

Meyer released a statement Friday saying that he followed proper procedures when he found out about the 2015 abuse allegations. He also admitted lying to reporters about his knowledge of it.

Smith has never been charged.