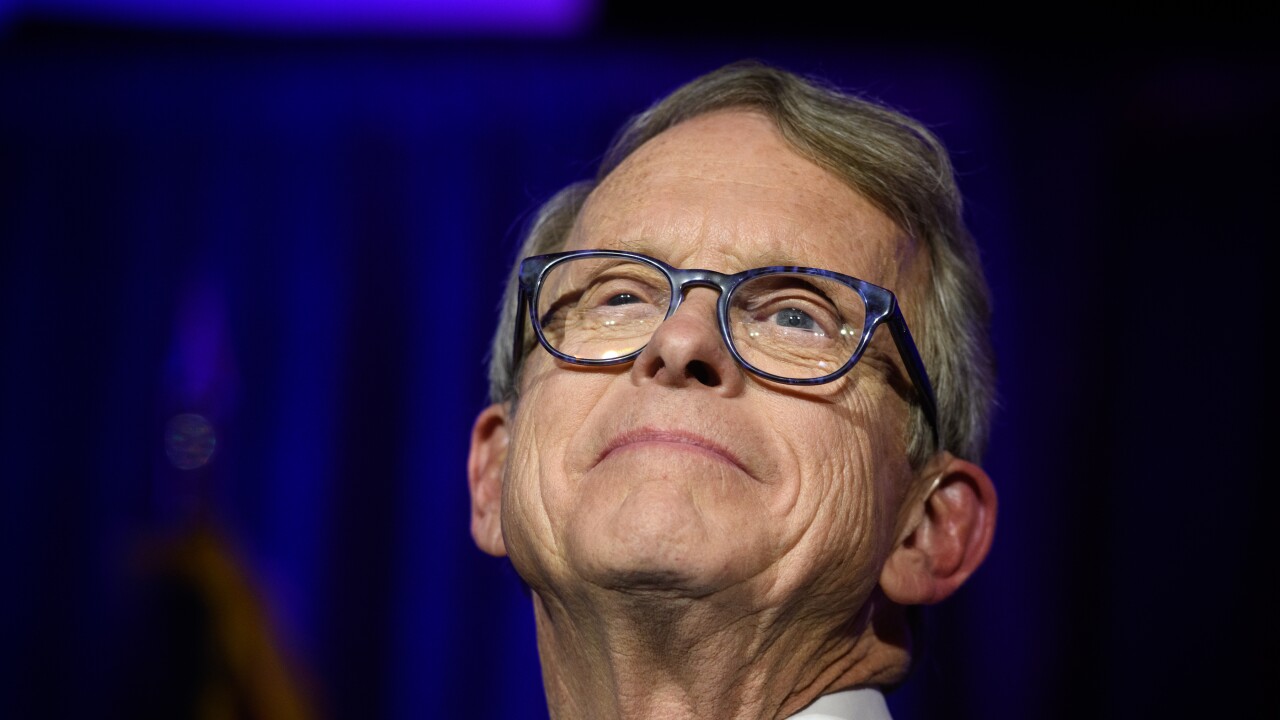 He also would triple state funding for defending criminal suspects who can't afford lawyers and allot $900 million now for water-quality projects over a decade.

The budget covers the two-year period starting July 1. Lawmakers must debate changes and send it back for DeWine to approve before then.