Not a typical campus tour: Xavier MBB coach gets creative amid pandemic 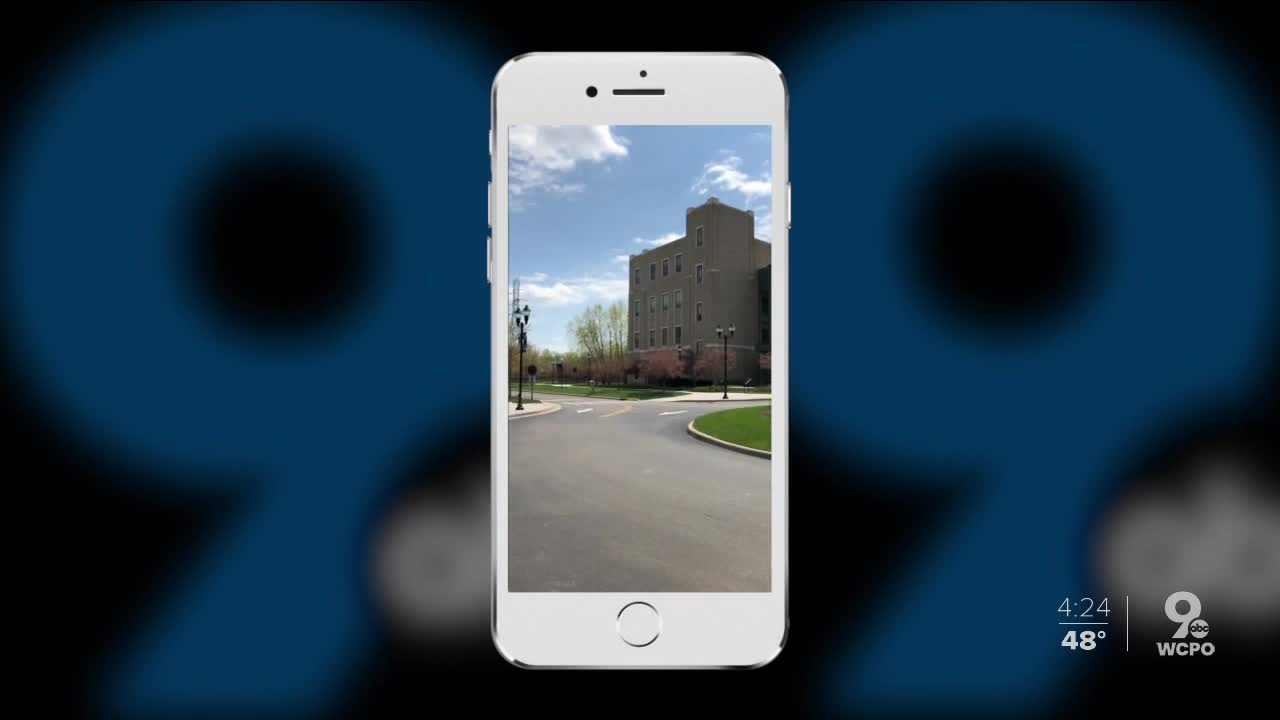 Xavier's coaches and prospective players had to get creative to guide recruits through campus virtually.

CINCINNATI — The way we communicate has changed drastically throughout the last month. In that time, college coaches have experimented with new ways to recruit.

That has changed in a big way.

Two transfer basketball players signed with Xavier on Wednesday, and neither of them has ever stepped foot on Xavier’s campus. Steele gave them campus tours, via FaceTime.

“He showed me the arena, the practice facilities, the weight room. Everything,” explained Nate Johnson, one of the new signees.

Johnson recalled as much as he could about his FaceTime tour with Coach Steele.

“The main arena, practice facility and weight room; that’s all in one arena,” said Johnson.

Johnson, who has never even been to Cincinnati, got an up-close look at Xavier’s campus from the warm confines of his Miami home.

“You’ve got to get creative with these times. Obviously we’d love to be in-person, have a kid on campus or go visit them at their house in-person, but you’ve got to adapt,” explained Steele.

Steele took the exact same walk through campus as he normally would if a recruit were with him, in-person.

“I tried to show him where his classes will be, where he will live, and just showed him how convenient it is to get around,” recalled Steele.

“He showed me, by the soccer area, you could see everything – the classes and all the buildings,” said Johnson.

A FaceTime tour may not be quite the same as an in-person visit, but it was enough to convince Johnson that Xavier was his future school.

The transfer from Gardner-Webb, in North Carolina, signed with the Musketeers and will have one season of eligibility left.

He is joined in this year’s signing class by fellow transfer Bryan Griffin. Griffin comes to Cincinnati by way of Mercy College in New York.