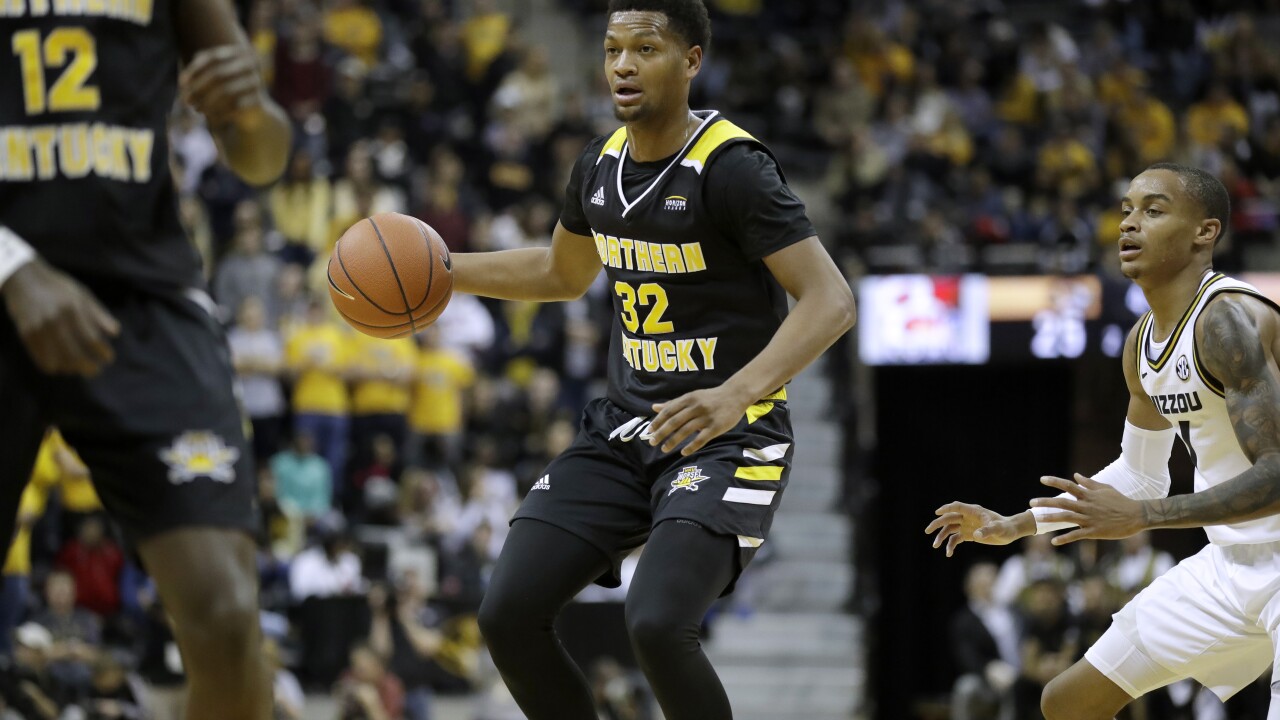 YOUNGSTOWN, Ohio (AP) — Dantez Walton had 20 points as Northern Kentucky held off a late Youngstown State rally to post a 61-59 win on Saturday.

Youngstown State scored a season-low 20 points in the first half.

Darius Quisenberry, whose 17 points per game heading into the contest led the Penguins, shot only 15 percent in the game (2 of 13).

With the win, NKU secures a top-two seed and a bye straight into the Horizon League semifinals on March 9 at Indiana Farmers Coliseum in Indianapolis.

Youngstown State matches up against Green Bay on the road on Thursday.