NKU will conduct an external review in response to abuse allegations 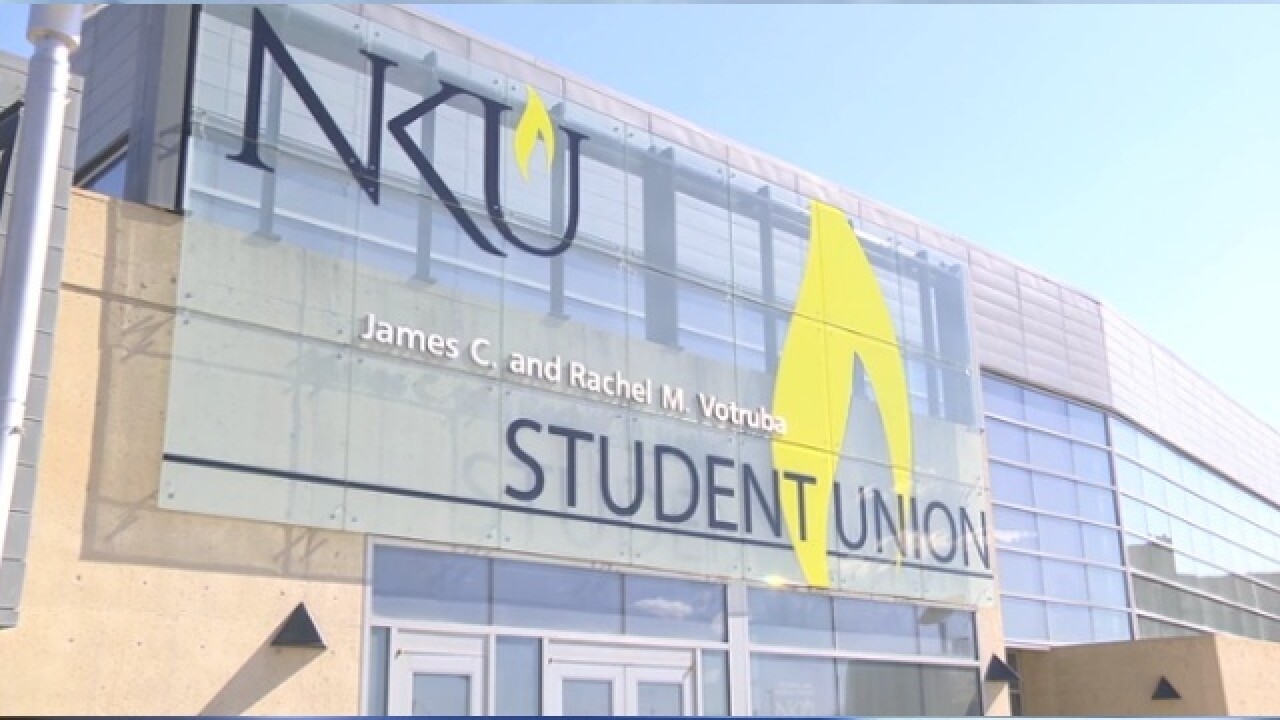 HIGHLAND HEIGHTS, Ky. — In response to recent allegations of abuse against women's basketball coach Camryn Whitaker, Northern Kentucky University announced it will conduct an external review of the program.

In a post, published to the Odyssey on March 25, Taugher accused coach Camryn Whitaker of "bullying and emotionally abusing" some players on the team.

Former NKU women's basketball player Shar'Rae Davis, who was mentioned in Taugher's post, responded in a Facebook video. In the video, Davis said, "Everything that Taryn wrote about, which a lot of people have read, is -- true." Davis graduated in 2017.

In response to the allegations, current members of the Northern Kentucky University's women's basketball team have spoken out in the form of an open letter, penned on The Odyssey , the same platform used to publish senior Taryn Taugher's allegations.

In the post, titled "NKUWBB Stands Strong", players express their support for Whitaker, and their opinion that NKU's basketball program is no more difficult or emotionally strenuous than is expected of collegiate sports programs.