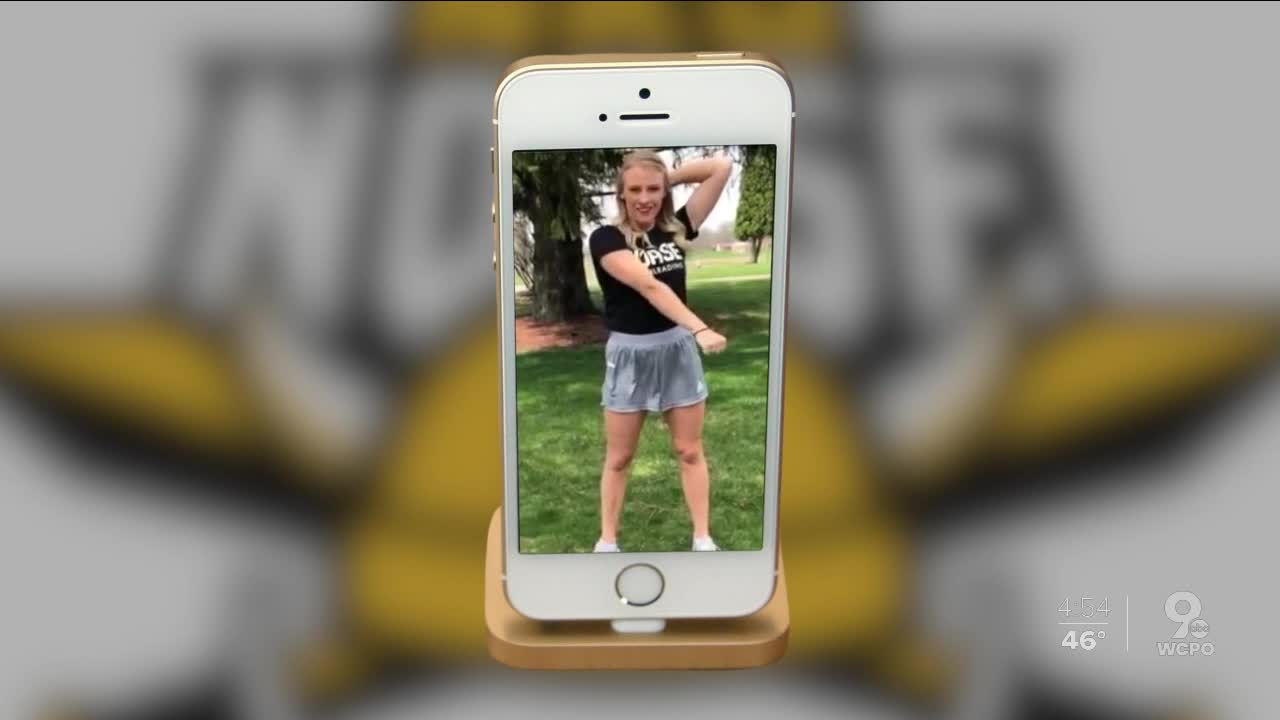 Norse coaches are hosting virtual tryouts for the cheer squad amid the coronavirus pandemic. 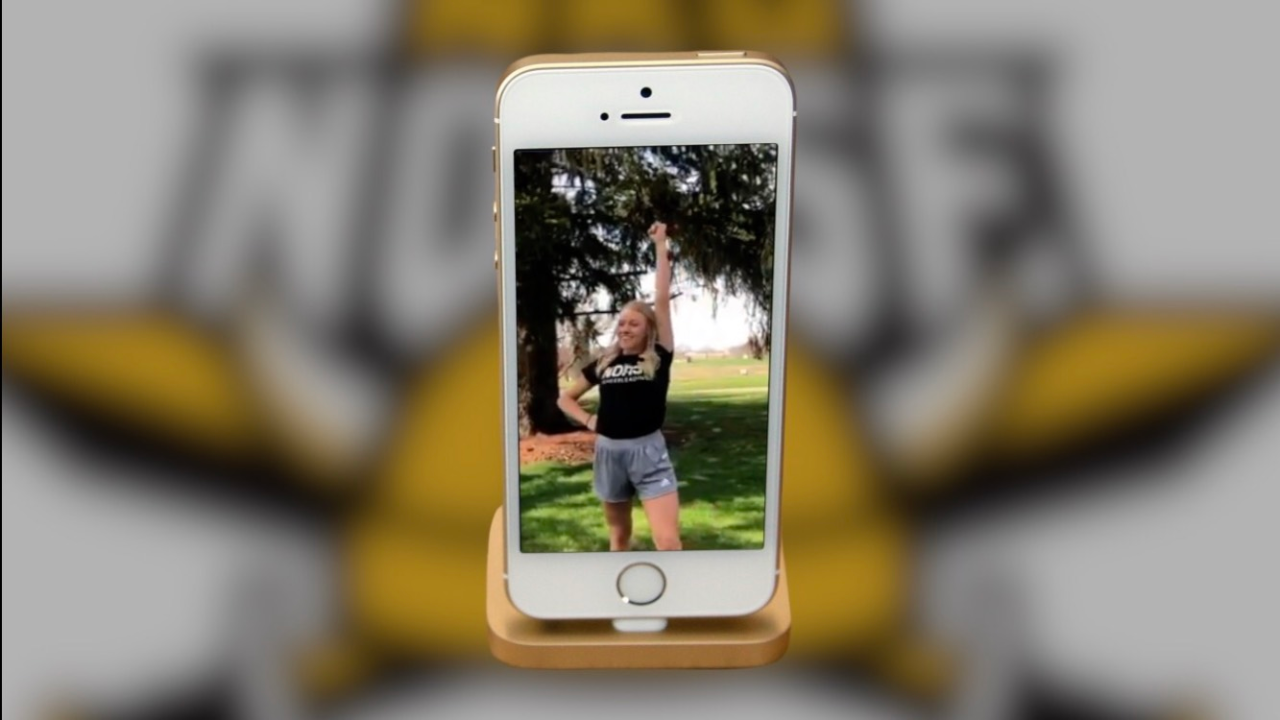 HIGHLAND HEIGHTS, Ky. — For nearly her entire life, cheerleading has been the focal point for Ashley Berry.

“This is a whole different world for a lot of athletes, especially for me, since this is all I’ve done,” said Berry.

She’s been a cheerleader at Northern Kentucky University for two years and is set to enter her junior season this fall.

That teamwork, however, can be hard to accomplish in a time where people are advised to stay mostly isolated.

Shayla Myles-Aaron, the cheerleading coach at NKU, is faced with how to overcome such that obstacle and still put together a cheer squad for this fall.

“I’m going to write down [things like] I have this many people for this position, and make sure that I still build a team together with virtual tryouts,” explained Myler-Aaron.

The idea of virtual tryouts sounds ambitious. It is.

Each cheerleader will record a video of themselves performing a specific set of skills, then post that video to YouTube.

“After they submit their video, the coaches and I will look through their videos, and we will call back that cheerleader and ask for an interview so we can get to know who this person is,” explained Myles-Aaron.

There are certain things that cheerleaders simply cannot do while alone, like stunting, but the coaches have tried to minimize the limitations of virtual tryouts to making them as real as possible.

Cheerleaders’ appearance is even expected to be as game-like as possible, including hairstyle and makeup.

“It’s still a tryout process, so presenting yourself well is a quality that you need to show,” said Berry, who noted the oddity of not being able to see who else is trying out for the team.

The concept of virtual tryouts may not be ideal, but it is innovative.

“Thank God the technology has moved forward for us to be able to do that," she said.

Thanks to that technology, it is possible, and it’s happening this year in Highland Heights.