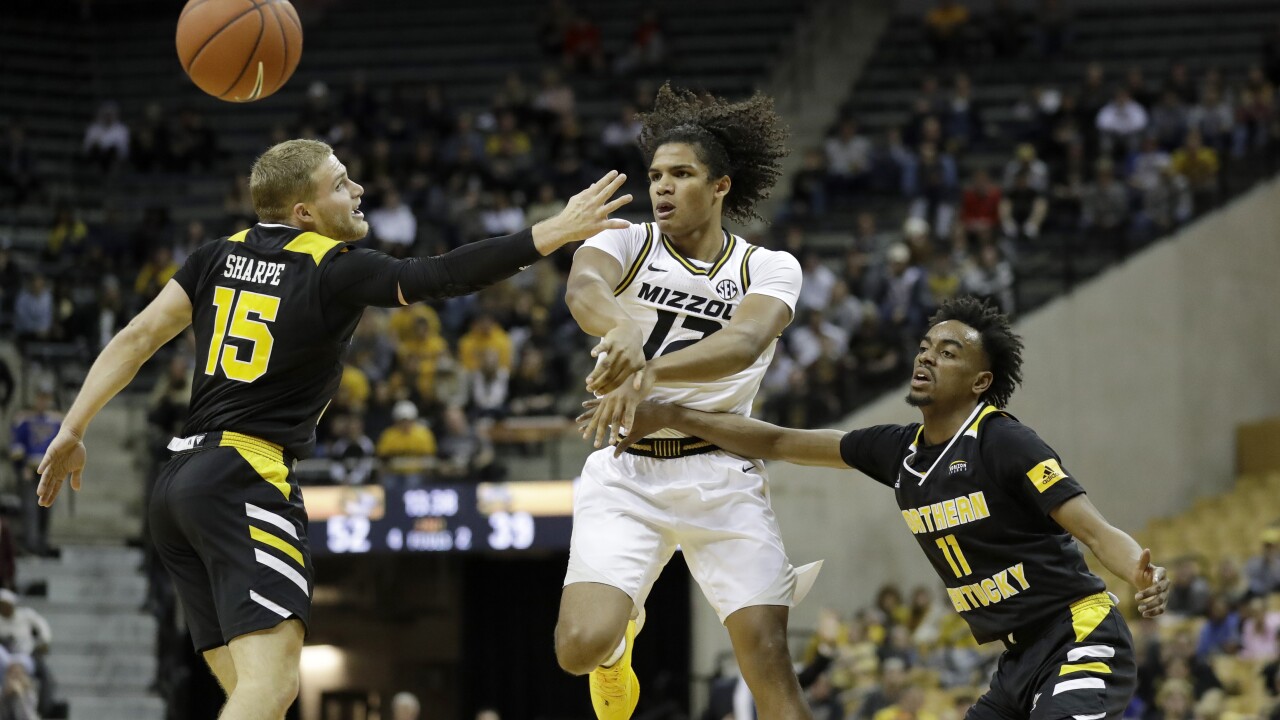 CHICAGO (AP) — Adrian Nelson had 13 points and 15 rebounds to lead Northern Kentucky to a 68-52 win over Illinois-Chicago on Friday night, using a 30-0 second-half run to take command.

Trailing 33-25, the Norse scored 30 consecutive points over a span of under 11 minutes to lead 59-33 with six minutes left. The Flames committed eight turnovers and missed 13 shots during their drought.

Tyler Sharpe, whose 15 points per game heading into the matchup was second on the Norse, was held to seven points on 2-of-10 shooting.

Godwin Boahen scored five points despite heading into the contest as the Flames' second leading scorer at 11 points per game. He made 20% from 3-point range (1 of 5).

Northern Kentucky faces IUPUI on the road on Sunday. UIC matches up against Wright State at home on Sunday.

This was generated by Automated Insights, http://www.automatedinsights.com/ap, using data from STATS LLC, https://www.stats.com