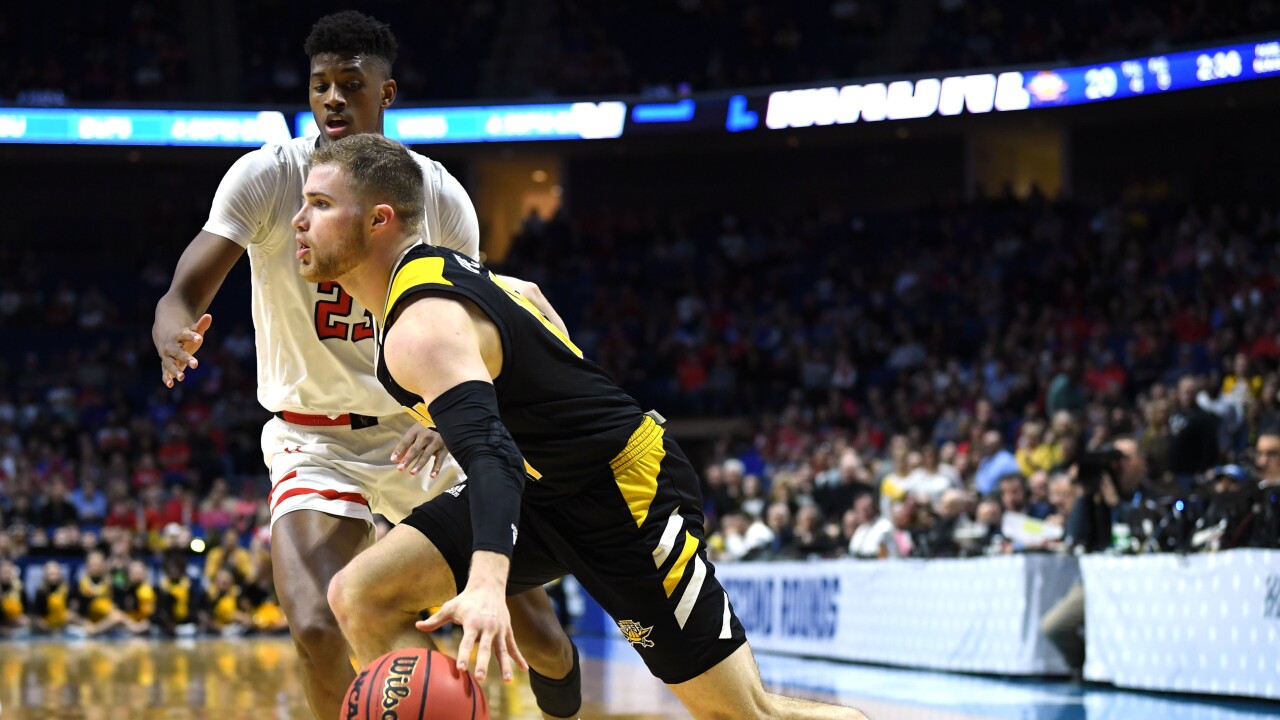 Copyright 2020 by Getty Images
Harry How/Getty Images
TULSA, OKLAHOMA - MARCH 22: Tyler Sharpe #15 of the Northern Kentucky Norse drives the ball past Jarrett Culver #23 of the Texas Tech Red Raiders during the first half of the first round game of the 2019 NCAA Men's Basketball Tournament at BOK Center on March 22, 2019 in Tulsa, Oklahoma. (Photo by Harry How/Getty Images)

Antoine Davis added 17 points and six rebounds for Detroit (3-12, 1-1). Marquis Moore matched a season high with 12 points, Chris Brandon had 10 points and nine rebounds for the Titans. Detroit owned a 41-30 edge on the boards and scored 23 points off 15 NKU turnovers.

Tyler Sharpe, who was second on the Norse in scoring heading into the matchup with 16 points per game, was held to only 5 points (2 of 10).

Detroit plays Wright St. at home on Sunday. Northern Kentucky takes on Oakland on the road on Sunday.