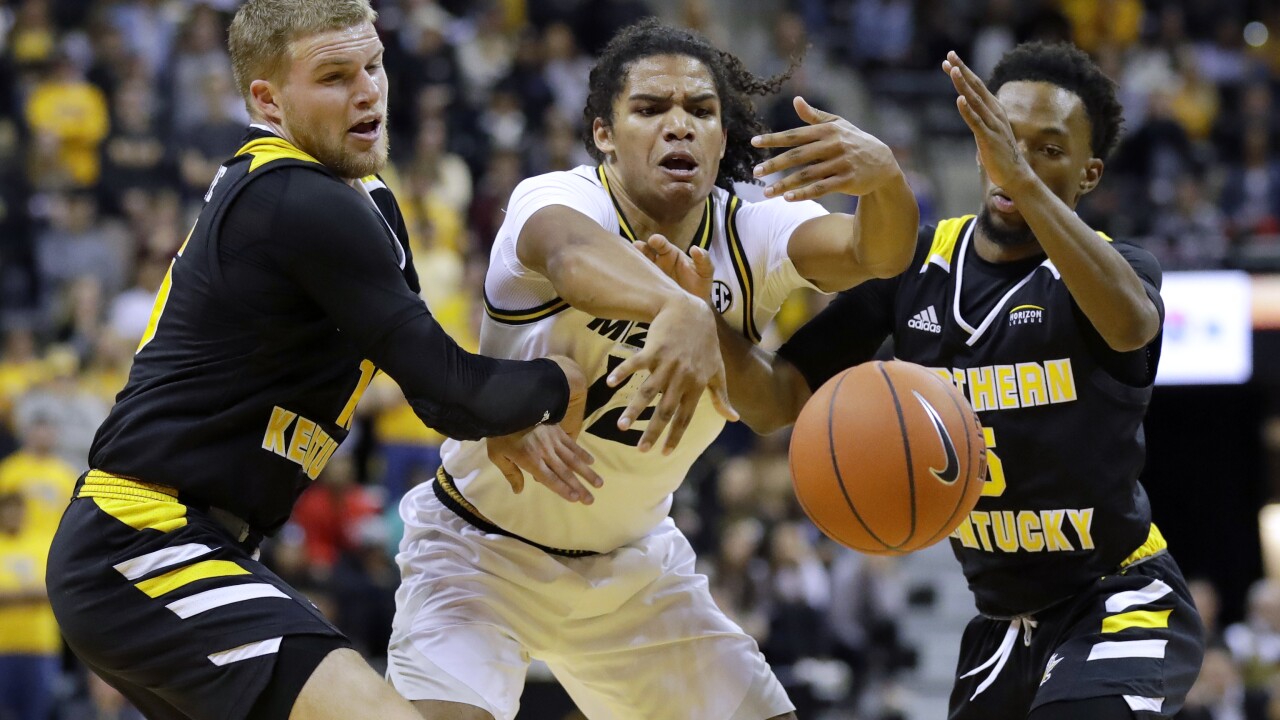 Green Bay scored 28 points in the second half, a season low for the team.