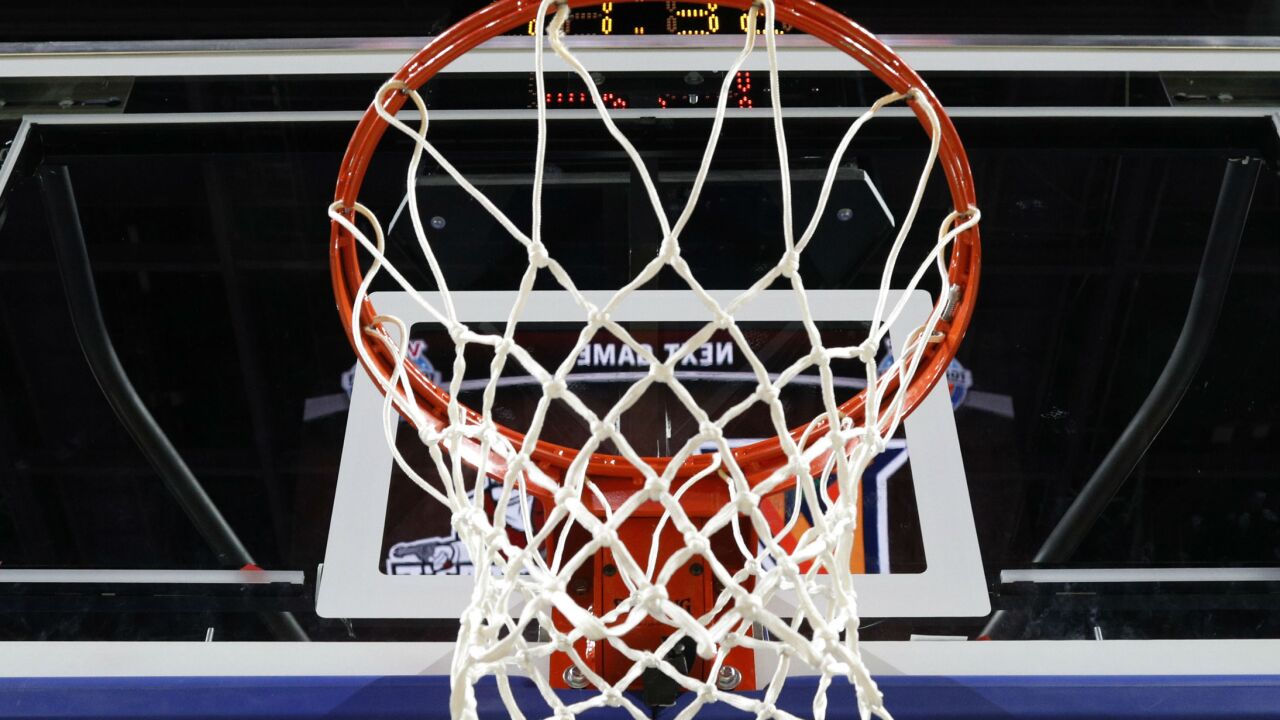 Bowling Green scored 19 points in the second half, a season low for the team.

Justin Turner, whose 19.0 points per game heading into the contest led the Falcons, was held to four points on 1-of-11 shooting.