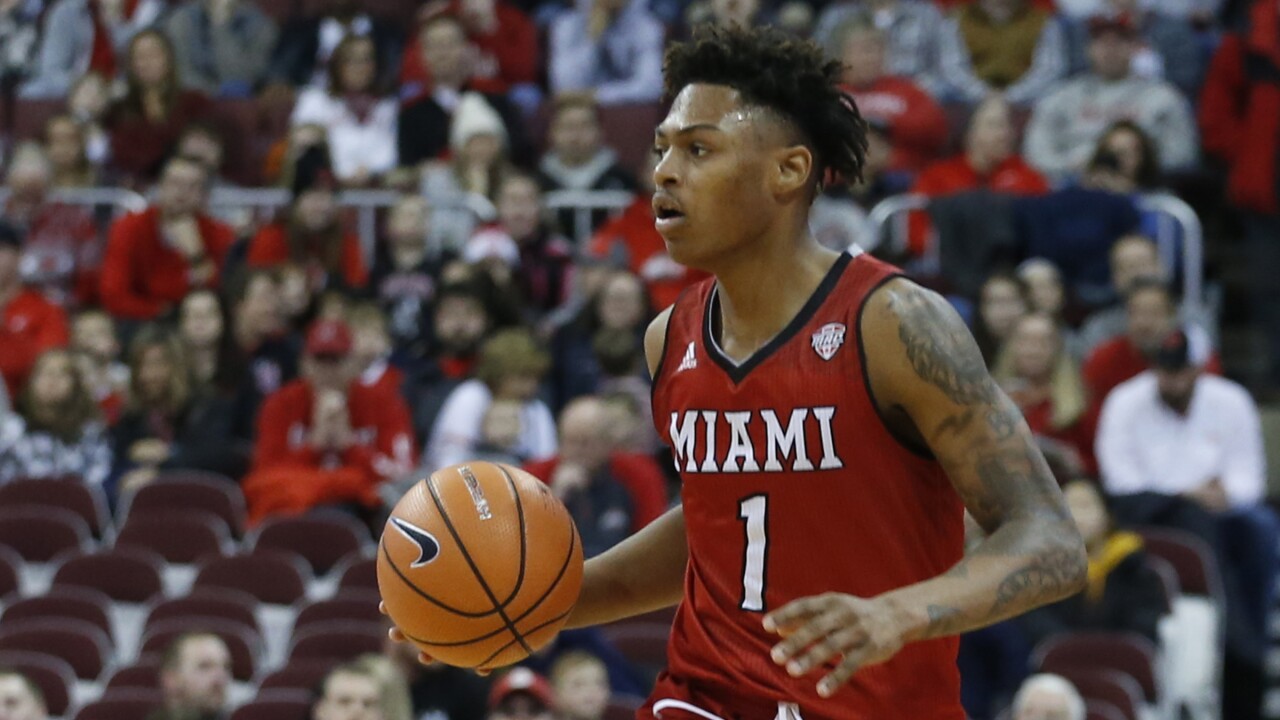 German sank 8 of 17 shots from the floor, including two 3-pointers, for the Huskies (13-9, 6-3 Mid-American Conference). German added six assists and four rebounds as Northern Illinois won its fourth straight game. Darius Beane made two 3-pointers and scored 13, while Lacey James added 12 points and 10 rebounds for his third double-double of the season.

Nike Sibande had 13 points off the bench to lead the RedHawks (9-12, 2-6). Reserve Milos Jovic added 11 points. Dae Dae Grant scored 11 but made just 3 of 14 shots from the field. Dalonte Brown, whose 12 points per game entering the contest ranked second on the RedHawks, was held to three points. He was 0 for 4 from beyond the arc.