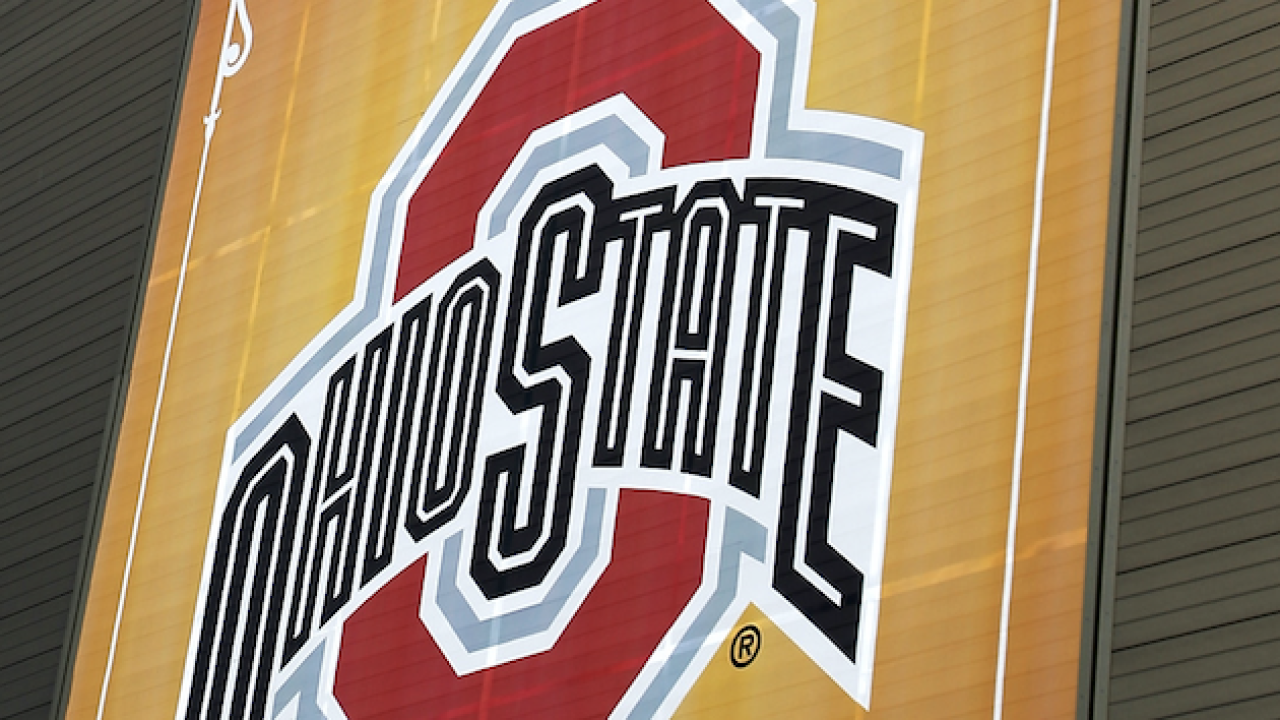 COLUMBUS, Ohio (AP) — Justin Fields threw for four touchdowns and rushed for two more scores in the second quarter as No. 6 Ohio State cruised to a 76-5 win over Miami (Ohio) on Saturday.

The Buckeyes (4-0, 1-0 Big Ten), stunned by an early Fields end-zone fumble and safety, only led 7-5 after the first quarter. But that changed quickly as Fields hit K.J. Hill with a 53-yard touchdown pass and then ran for a 7-yard score 32 seconds later. It was all Ohio State the rest of the way, with backups mopping up throughout the second half.

After four straight blowouts to start the 2019 season, Ohio State expects to find the going a little more difficult as it gets into the meat of the Big Ten schedule beginning next week at Nebraska, followed by a home game against Michigan State.

Fields was efficient throwing again on Saturday, finishing 14 for 21 for 223 yards. Fields threw two touchdown passes to Chris Olave and another to Binjimen Victor before taking a seat at halftime.
Miami freshman quarterback Brett Gabbert was 5 for 15 for 48 yards and an interception before being benched in favor of Jackson Williams in the second quarter. The RedHawks were held to 130 total yards.

The game was suspended because of lightning with 2:40 left and then was declared over by consent of the two head coaches.

Miami: The RedHawks, despite hanging tough in the opening quarter, are probably glad to have this one behind them. They didn't have the talent to keep it close.

Ohio State: The Buckeyes are speeding along and flattening overmatched opponents. Fields continues to show his immense potential. The larger challenges are still ahead in the dog days of a tough Big Ten stretch.

Another blowout of an overmatched team likely isn't going to impress voters, even with gaudy numbers from Fields.