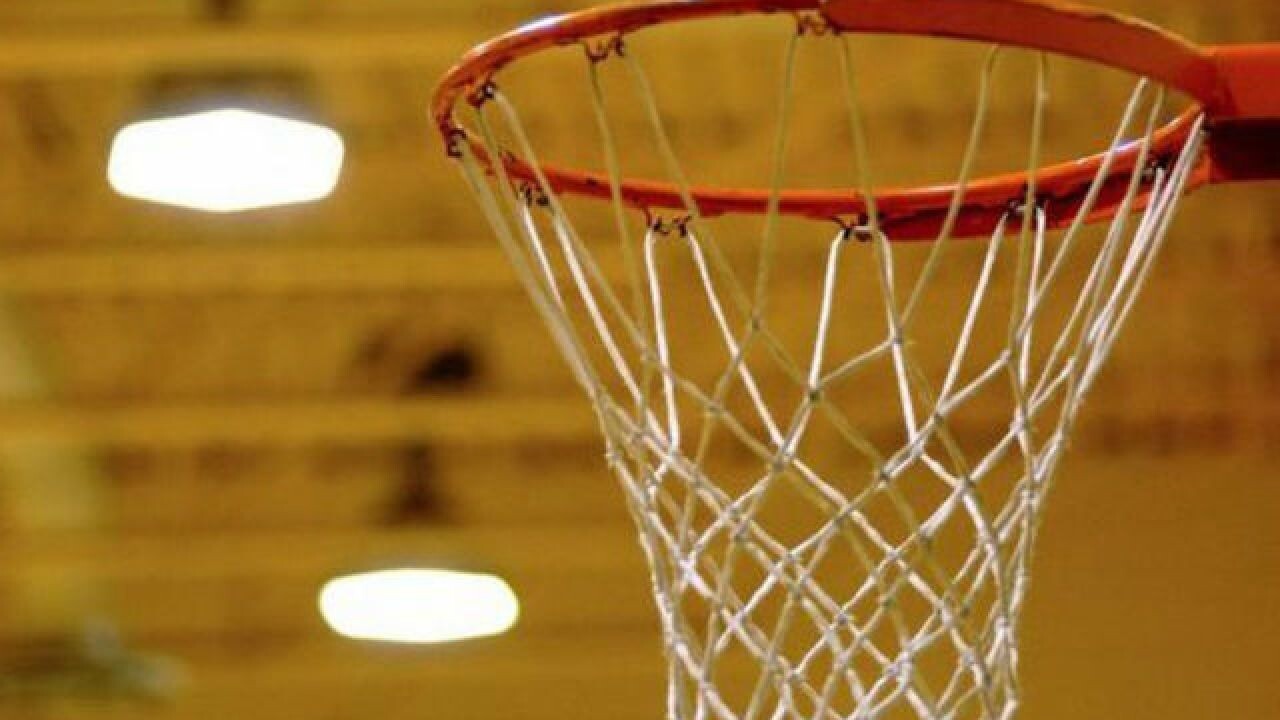 Copyright 2020 Scripps Media, Inc. All rights reserved. This material may not be published, broadcast, rewritten, or redistributed.
Warren Co. judge greenlights contact sports for some in Ohio

LEBANON, Ohio — A judge in Warren County will allow some contact sports to resume in Ohio contrary to a recent state health order.

Common Pleas Judge Timothy Tepe granted a temporary injunction for the Southwestern Ohio Basketball and the Warren County Convention Center and Visitor's Bureau to allow contact sports to go ahead at these locations.

"Huge win today for youth sports and it feels great to have this success," Davidson wrote.

Thursday's decision could lead to more facilities across the state allowing contact sports to resume with the same precautions as non-contact sports.

The plaintiffs also argued that the state's orders would cause "irreparable harm" to their businesses if the injunction was not granted.

"We are hopeful this paved the way for the state of Ohio," Roe wrote Thursday night.