Knicks take NCAA player of the year Toppin with No. 8 pick 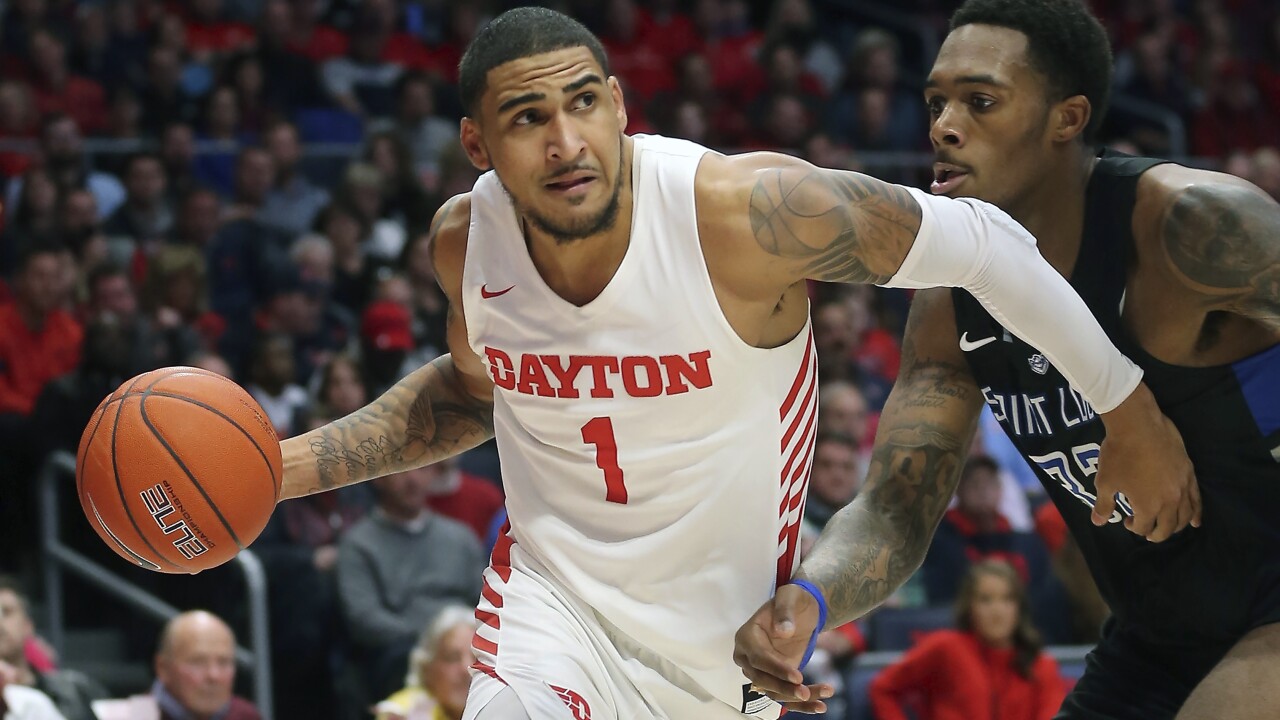 (Copyright 2020 The Associated Press. All rights reserved. This material may not be published, broadcast, rewritten or redistributed.)
Tony Tribble/AP
FILE - In this Feb 1, 2020, file photo, Dayton's Obi Toppin (1) drives to the basket against St. Louis forward Jimmy Bell Jr. (32) during the second half of an NCAA college basketball game in Dayton, Ohio. Toppin is a possible pick in the NBA Draft, Wednesday, Nov. 18, 2020. (AP Photo/Tony Tribble, File)

NEW YORK (AP) — The New York Knicks selected Obi Toppin with the No. 8 pick in the NBA draft Wednesday night, bringing the national player of the year back to his hometown.

Toppin ended a remarkable ride from unheralded prospect to the top of college basketball by leading Dayton to a 29-2 record as a sophomore. He averaged 20 points and shot 63.3% from the field en route to being a unanimous All-America selection.

That would have seemed unimaginable a few years earlier, after he received no Division I scholarship offers after playing only one season of varsity basketball in Ossining, New York.

But Toppin, born in Brooklyn, shot up from 6-foot-2 as a high school junior to his current 6-9.

The Knicks made him their first pick under the new leadership of President Leon Rose and coach Tom Thibodeau. They also hold the No. 23 selection after completing a trade with Utah earlier Wednesday.