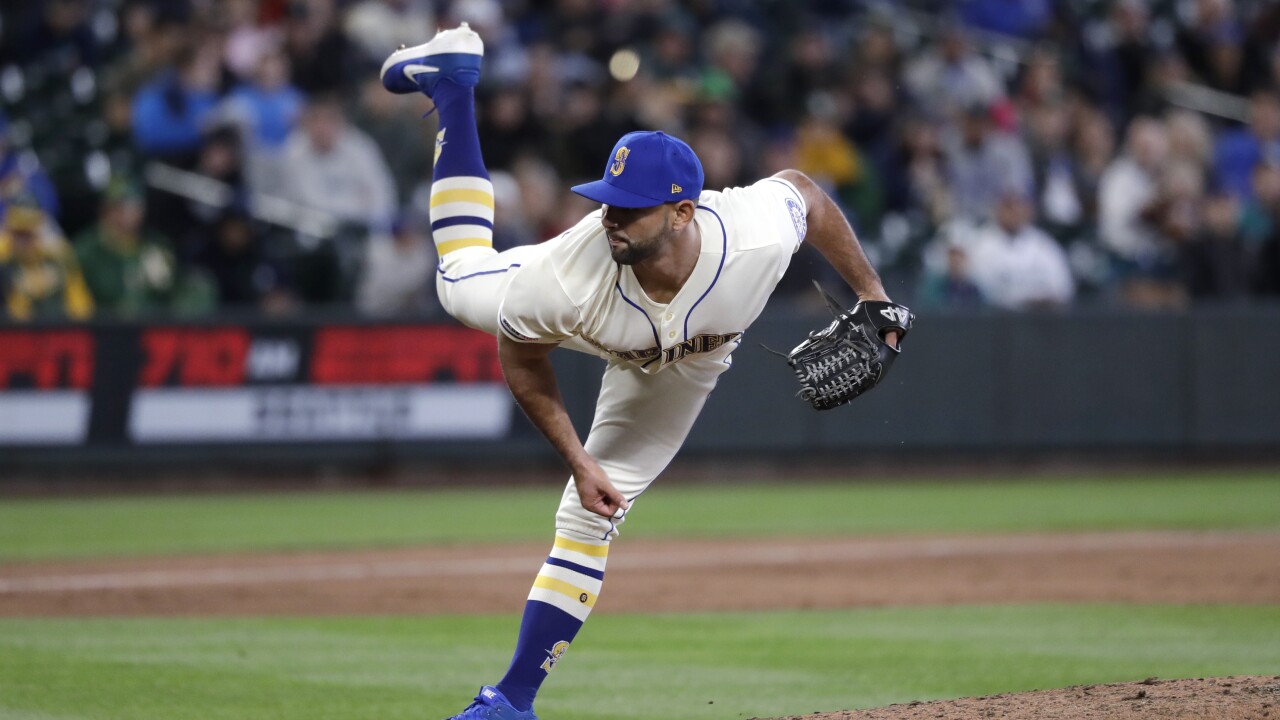 ARLINGTON, Texas (AP) — Right-hander Art Warren was sent by the Texas Rangers to the Cincinnati Reds on Wednesday for $100,000.

Texas claimed Warren off waivers from Seattle on Oct. 21 and designated him for assignment on Dec. 26 when the Rangers signed right-hander Kohei Arihara to a $6.2 million, two-year contract.

Warren, a 27-year-old right-hander, made his big league debut in September 2019 with Seattle and went 1-0 in 5 1/3 scoreless innings over six relief appearances. He did not pitch in the major leagues last season, spending time at the Mariners’ alternate training site.

Seattle selected him in the 15th round of the 2015 amateur draft.