Played for Cincinnati in 1994 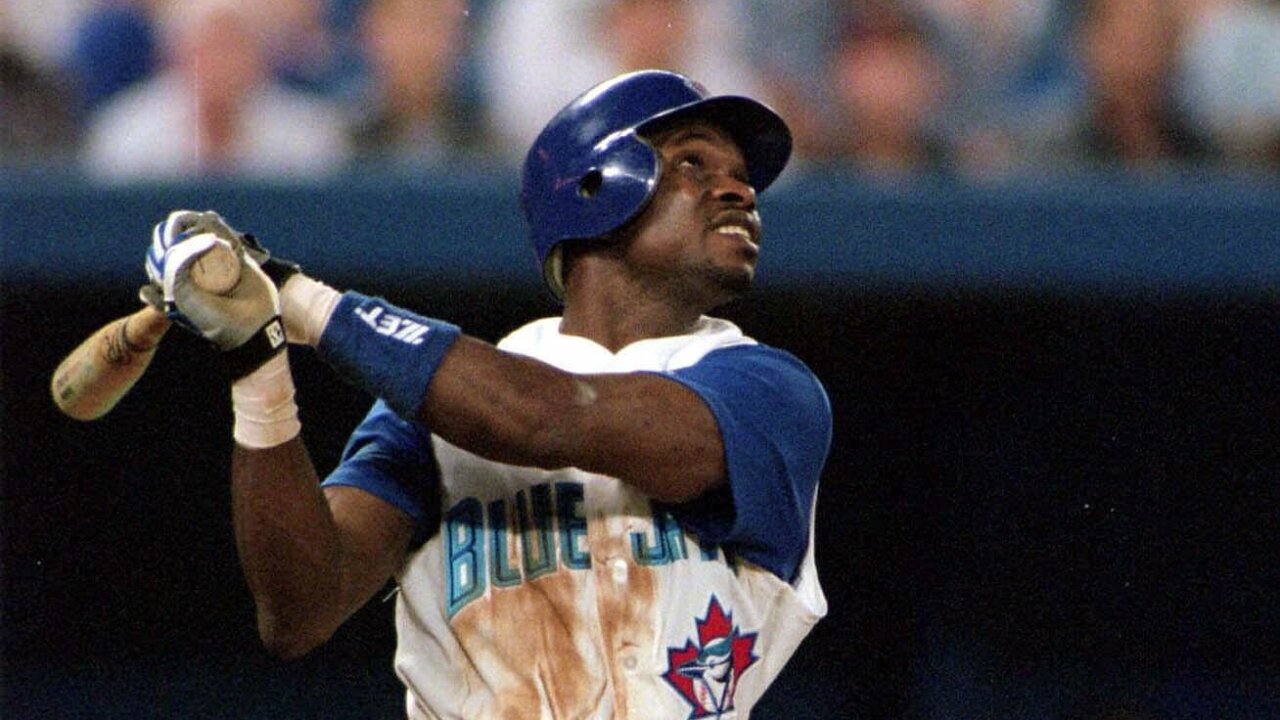 (Copyright 2020 The Associated Press. All rights reserved. This material may not be published, broadcast, rewritten or redistributed.)
RON BULL/Associated Press
Tony Fernandez, leading the Majors in batting average, is seen during action against the Tampa Bay Devil Rays at Skydome, in Toronto on Saturday, July 3, 1999. The Blue Jays defeated the Devil Rays 5-0 behind the stellar pitching of Chris Carpenter.(AP Photo/The Toronto Star, Ron Bull)

Born in the Dominican Republic in 1962, Fernandez signed with the Blue Jays in 1979, became the team's mainstay shortstop in 1985 and helped secure the team’s first division title that same year.

In 1993, he played an instrumental role in the Blue Jays' World Series victory over the Philadelphia Phillies. Fernandez appeared in another World Series with the Cleveland Indians in 1997.

1994 Reds third baseman Tony Fernandez passed away Sat. at the age of 57. While spending most of his career with the Blue Jays, his one yr. with the @Reds helped them to 1st place in the division before a strike ended the season in mid-Aug. pic.twitter.com/D4gDWwsaMe

The five-time All-Star earned four consecutive Gold Glove nods from 1986 to 1989 for his defensive prowess.

Fernandez ended his career on Oct. 7, 2001 with a .288 batting average and 2,276 hits. He made 102 of those hits during his year as Reds third baseman, when the team clinched first place in the division before a strike ended the season in August.

Hall of Fame official statement:
“We are heartbroken to learn that Tony Fernandez has passed away. Tony was a baseball legend in every sense. He was a five-time All-Star, four-time Gold Glove Award winner, a World Series champion... pic.twitter.com/enr8u45Nl5

Fernandez was inducted into the Canadian Baseball Hall of Fame in 2008.

"Tony was everything a Hall of Famer should be: an all-time great on the field and a charitable, selfless person away from it. We will miss him dearly," read a statement from Hall of Fame officials.

Fernandez is survived by his wife, Clara, and their five children.