Opponents homered a lot, whiffed a lot in 2019 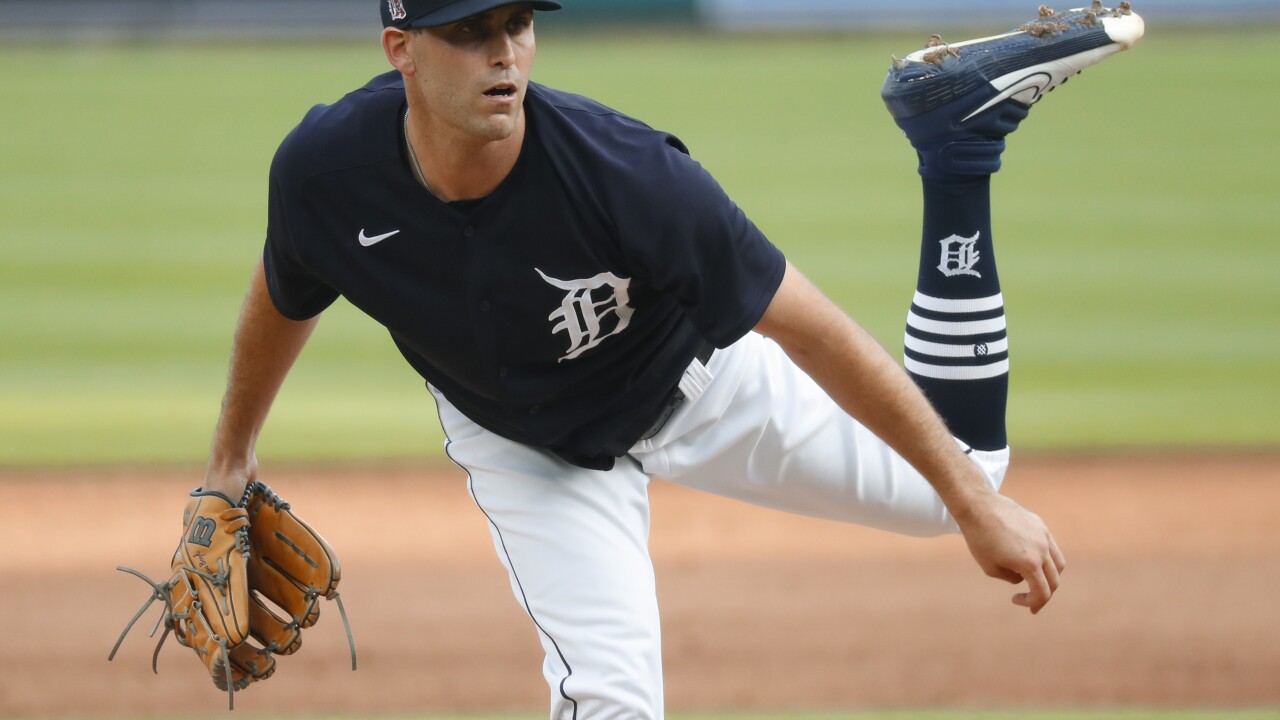 He’d known for a while.

Manager Ron Gardenhire confirmed Sunday that Boyd would start the opener, then the 29-year-old left-hander admitted he’d been told about the assignment months ago — before the coronavirus shut down spring training. His family was making plans for the occasion, then had to reconsider.

“They were all booking their flights to Cleveland,” Boyd said. “Luckily, Delta was able to refund some of those.”

Boyd said he was told again he would pitch the opener shortly after the Tigers reconvened for their second training camp. By then, the opener was not in Cleveland anymore. Detroit is set to begin the abbreviated 2020 season Friday night against the Reds at Great American Ball Park in Cincinnarti. Game time is 6:10 p.m.

Starting the opener is a big deal for Boyd, even though the usual crowd of fans won’t be there.

“I know it’s going to look different this year, without getting to share it with the fans in person, but I’m sure it’ll be pretty special on TV with everything that they’ll do,” he said.

It’s no surprise that Boyd enters the season as Detroit’s No. 1 starter. He took some big steps forward last year, finishing sixth in the American League with 238 strikeouts. There was talk that he might be a valuable trade chip for the rebuilding Tigers, but Detroit held onto him.

Still, he seems like the most dependable member of a starting rotation that just lost Jordan Zimmermann to an arm injury. Michael Fulmer is returning from Tommy John surgery, Spencer Turnbull went 3-17 last year, and newly acquired right-hander Ivan Nova hasn’t had an ERA under 4.00 since 2013.

The Tigers acquired Boyd in 2015 in the trade that sent David Price to Toronto. Daniel Norris came to Detroit in that deal as well, and he’s also still with the team. Norris made a career-high 29 starts in 2019, although his last nine were of the three-inning variety. He seemed most effective in those shorter stints.

Boyd said it’s flattering to pitch the opener. The Mercer Island, Washington, native said he went to see the Seattle Mariners in their opener a few times growing up.

“I remember the days going to watch Jamie Moyer and Freddy Garcia and Felix Hernandez go, over the course of a 10-plus year period in Seattle,” he said. “Just thinking how much fun that would be, to do that some day.”

It’s not clear how long Boyd will be able to hold onto his status at the top of Detroit’s rotation. The Tigers have several impressive pitching prospects who might contribute at some point this year, including Casey Mize, the No. 1 pick in the 2018 draft.

“He has some filthy stuff,” Boyd said. “You play catch with him, but when a guy’s on the mound, you get to see some new tendencies and whatnot. Man, he’s a special talent.”

For now, though, it’s Boyd who is getting the call for the opener, a meaningful opportunity even in this unusual year. He said family back home will certainly be making arrangements to watch.

“Within reason,” he said. “I know they’re not going to hold a big party by any means. We’ve got to be careful. We’ve got some high-risk people in our family.”