Scooter Gennett out of a job after release by Giants 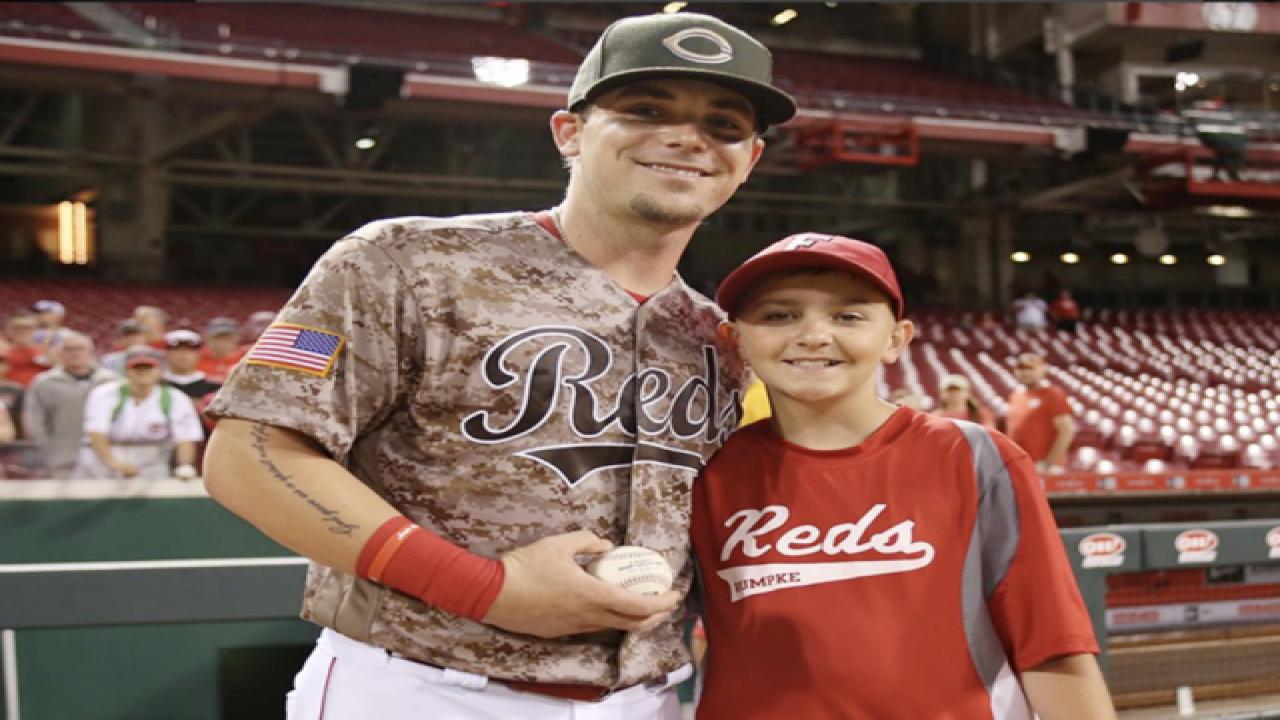 The popular second baseman went from hometown hero, home-run record holder and All-Star in Cincinnati to a flop in San Francisco, and now he's out of a job.

Gennett, who hit only .226 after joining the Giants at the July 31 trade deadline, was put on unconditional release waivers Tuesday and may have to hope for another chance - at a deep pay cut - when his waiver period expires Thursday.

It's unlikely another team will claim the second baseman off waivers because it would have to pay the remaining $1.8 million of his $9.75 million salary, according to MLBTradeRumors.com. He has a better chance of finding a spot with a team that will pay his prorated league minimum - about $95,000 - when he clears waivers.

But 2019 has been a nightmare for Gennett. He began the season on the injured list due to a severe groin strain and missed the first three months.

Once he returned, he never regained his stroke. He hit .217 with no homers in 21 games and the Reds dumped his contract for cash and a player to be named later.

Gennett had two homers in 21 games with the Giants and struck out in nearly 30% of his plate appearances.