Players must approve revenue sharing as part of deal 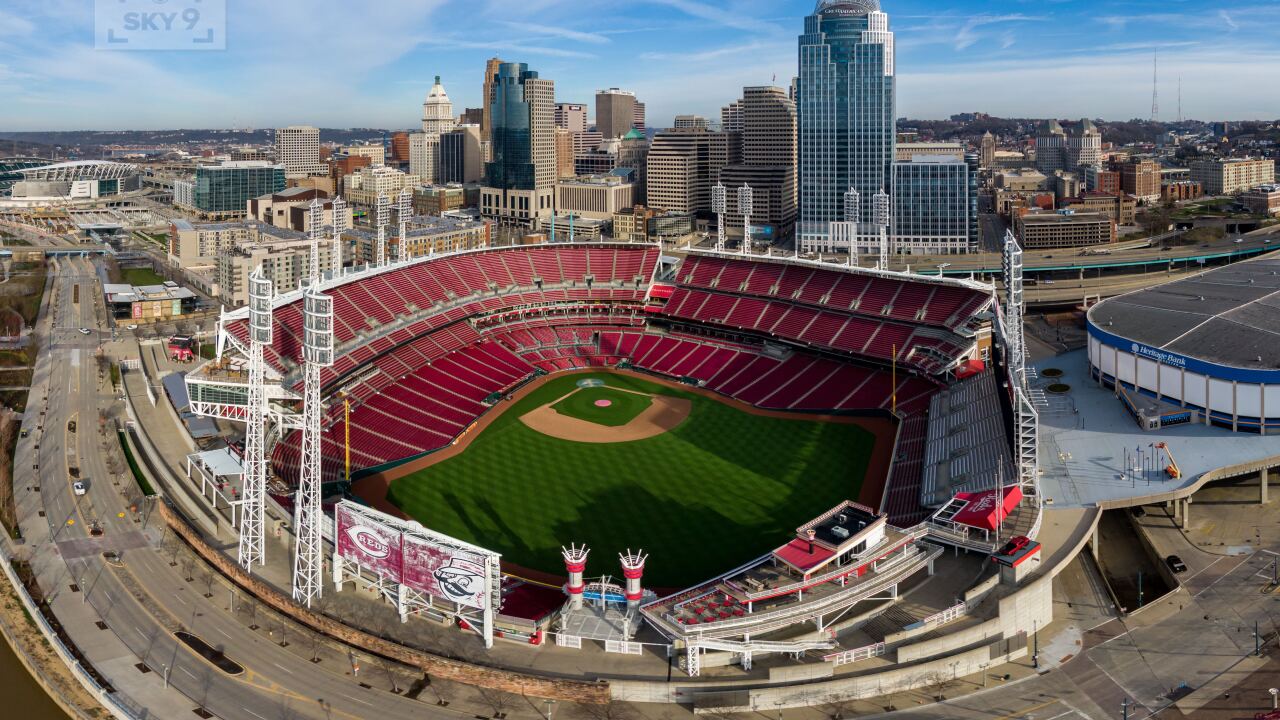 NEW YORK — Major League Baseball owners have come up with a plan for a roughly 82-game season to start Fourth of July weekend in the team's home ballparks without fans, with the designated hitter added to the National League for 2020, a source told the Associated Press.

But the owners' plan calls the players union to accept revenue sharing (read that as pay cuts) in order to salvage a shortened season out of the COVID-19 pandemic. And that could be a deal breaker. The two sides are expected to meet Tuesday.

Under the owners' plan, which the union would have to approve:

MLB owners will propose that players receive a percentage of their 2020 salaries based on revenues MLB receives during the regular-season and postseason, which likely will be among the most contentious aspects of the proposal during negotiations with the players.

Owners will seek less than prorated pay for players, and in fact are adamant they will not pay prorated $, saying losses would be too steep. One possible proposal: a 50/50 revenue split. Players side’s been adamant about prorated $ (half pay for 81 games). Something has to give.

The financial battle will be a big one. Owners seek a revenue sharing plan. Players always have been opposed to such a plan and the union is saying no way will they agree to that. The good news: they have some time to figure it out, and both sides have big incentive to play.

Pitcher Sean Doolittle of the Nationals responded with a series of tweets expressing concern about the safety of players and their families.

Bear with me, but it feels like we've zoomed past the most important aspect of any MLB restart plan: health protections for players, families, staff, stadium workers and the workforce it would require to resume a season. Here are some things I'll be looking for in the proposal...

A person familiar with the owners' decision revealed the plan to The Associated Press. The person spoke on condition of anonymity because details of the plan were not announced.

The designated hitter was adopted by the American League in 1973, but NL teams have only used it when playing at AL ballparks in postseason, interleague and spring training games.