Redsfest canceled for 2020 for COVID-19 concerns 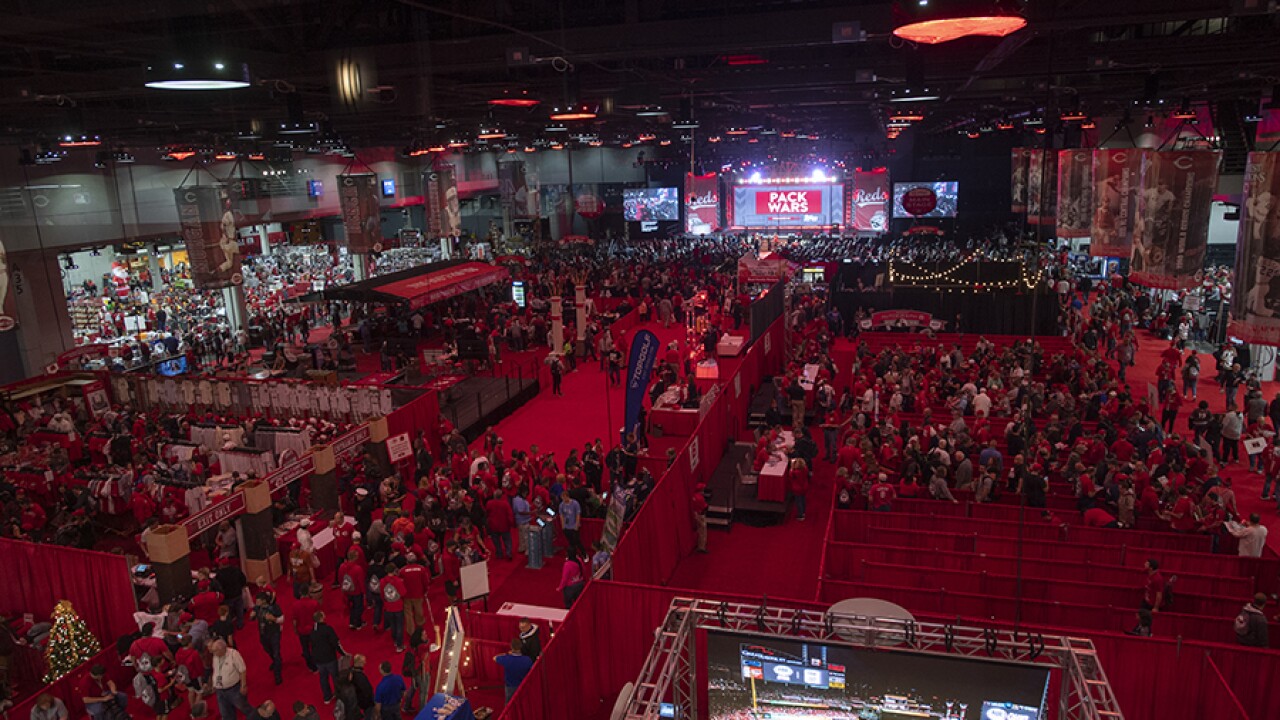 CINCINNATI — Redsfest 2020 has officially been canceled.

The team Tweeted a statement from Phil Castellini, president and chief operating officer for the team, Tuesday afternoon announcing the event, scheduled for December 4-5, would not be possible.

"Planning and hosting Redsfest with the same bravado that our 15,000+ guests have come to expect is simply not possible given the current limits being recommended by public health officials for large mass gatherings," the statement reads.

The note goes on to say that Redsfest has already been confirmed and booked at the Duke Energy Convention Center for December 3-4, 2021.