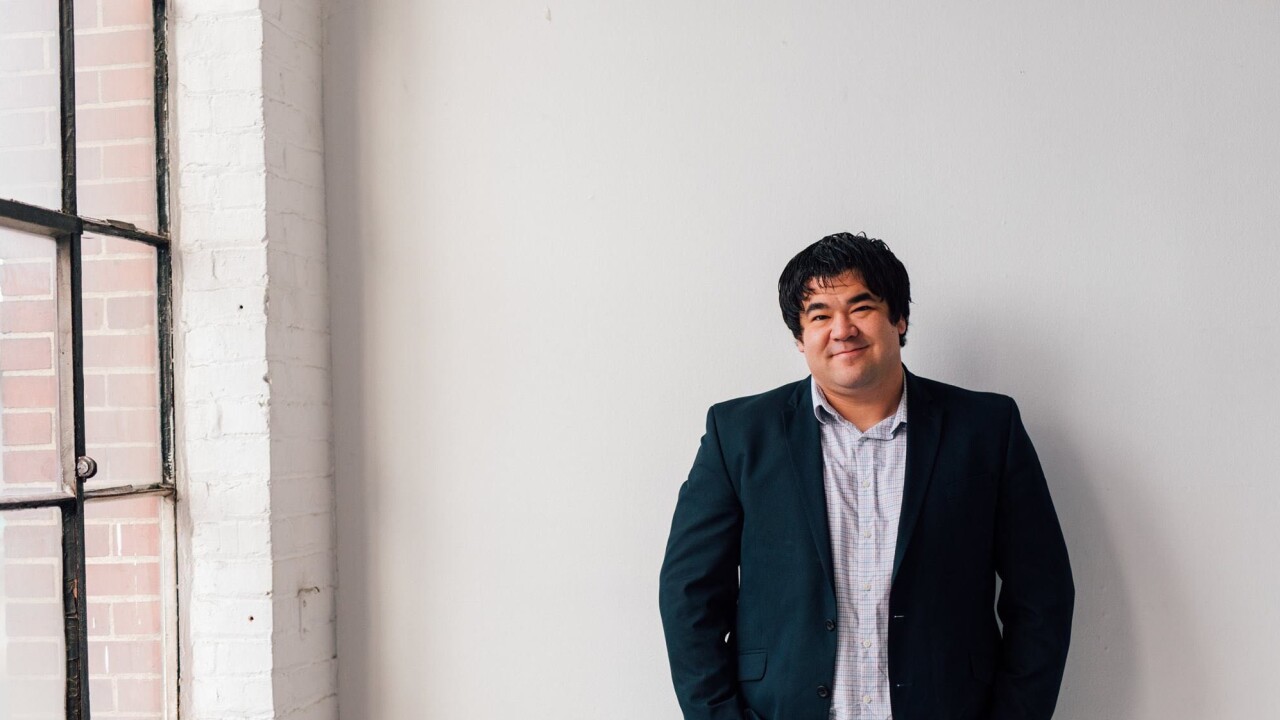 CINCINNATI — Kyle Boddy had job offers on the table from a few major-league teams, reportedly the Chicago Cubs and New York Mets among them. But early in the interview process, the Cincinnati Reds distinguished themselves from the rest.

They shared Boddy’s philosophy on pitching and organizational development, and they were moving fast in the process of adopting a consistent message throughout the organization.

“There wasn’t anybody close to the Reds in terms of progressiveness,” said Boddy, a highly regarded pitching consultant and founder of Driveline Baseball in Seattle, which does research to create training programs, techniques and equipment to help baseball players improve their skills.

“There are a lot of teams shuffling the chairs on the Titanic, doing the same things they’ve been doing in baseball for the past 20 or 30 years, just with different people. That’s not being progressive.”

“Progressive” isn’t how most people might have described the Reds just a few years ago, but that’s changing fast. The Reds now have 11 analysts and data scientists on the major league staff. James Brand, who is one of the analysts, travels with the team during the season. Reds manager David Bell is a big proponent of analytics and has built a like-minded coaching staff.

“David Bell is unbelievable,” Boddy said. “It’s amazing how involved he is with staff development on a consistent message from the top to the bottom. A big part of my interview was David Bell. Not a single other organization had the manager call me and not just try to sell me on it -- he was involved from day one.”

The Reds’ job is Boddy’s first full-time foray into the major leagues. He previously worked as a consultant and pre-draft analyst for several big-league teams, including the Los Angeles Dodgers and Cleveland Indians. He also served as a consultant for college programs Oregon State and Coastal Carolina, the 2016 College World Series champs.

“There’s so much quality information available to help with game-planning and with players making adjustments faster,” said Bell. “You want the players to use their instincts; that comes with knowing you’ve done everything you can to prepare.”

Boddy, 36, had several ties to the Reds organization prior to accepting the job. He is a longtime friend of Dr. Charles Leddon, the team’s director of sports science initiatives, and he is friends with assistant hitting coach Donnie Ecker.

Many of the Reds players who have embraced the team’s new data-driven approach have either worked with Boddy at Driveline or are familiar with him. One of Boddy’s clients and strongest proponents – right-hander Trevor Bauer – joined the Reds this season from the Indians.

“The Reds are getting someone (in Boddy) with a deep understanding of how to integrate data science with player development and do so very quickly,” Bauer told MLB.com. “He has an established process based heavily on measurable qualities that will benefit many players and coaches immediately.”

Boddy’s bread and butter is player development, so he expects to spend more time with the minor league affiliates and less time at Great American Ball Park. That said, he will work closely with the major league pitching coaches to ensure pitching philosophies and protocols are being implemented throughout the organization.

“This is a data-driven, systems-led approach, rather than a super coach or a coordinator saying, ‘We’re going to do this,’ ” said Boddy. “You need a lot of people going in the same direction where the message is the same from the top to the bottom. It’s ultimately about making the players better. I’m excited to get yelled at by DJ. I want to be held accountable. Then I know my stuff’s being used.”

The Reds’ new-age approach to pitching, along with some key player acquisitions, already is paying dividends.

Last season, the Reds led the National League with a franchise-record 1,552 strikeouts and ranked fourth in the NL with a team ERA of 4.18, its best since 2014 and almost half a run better than the previous season. In 1,438 innings last year, the Reds allowed just 1,270 hits, the second-fewest of any NL team.

“It’s like a switch has flipped,” Reds catcher Tucker Barnhart said this season when asked about the club’s approach to analytics. “All this information is now available where it hadn’t been over the past couple years. That’s not a knock on anyone. It’s just the reality of it.”

Boddy, a Cleveland native, has been keeping an eye on the Reds organization. He has been particularly impressed with the stockpile of young pitchers coming up through the minor league system. While pitchers like Nick Lodolo and Hunter Greene get most of the attention, Boddy said, his focus is helping every pitcher get the most out of their ability and uncover gems among mid-level prospects.

“(Reds president of baseball operations) Dick Williams said the payroll’s going up and he’s looking for different areas to expand,” Boddy said. “That’s important to me, but it’s also important that this is a small-market team that needs to develop homegrown players.”

Part of his reported two-year deal with the Reds allows Boddy to remain involved with operations at Driveline, but that will be only in a consultative role.

“I’m all in on the Reds,” he said. “It’s the opportunity I’ve prepared for, for 10-plus years. I’ll do consulting work for Driveline, more a systems development approach. The Reds are where my focus will be.”

Despite enduring a sixth-straight losing season, the Reds might have turned the corner toward a brighter future in 2019. It seems the brains are in place; now they just need to go out and get the brawn.

“The Reds coaches have a strong willingness to learn, a strong willingness to adapt,” Boddy said. “That’s been an amazing part of this whole process. It takes having the right staff in place, and I think Cincinnati’s been doing that for the last year and a half. I wasn’t interested in the best dollars, best years. I was interested in the best fit.”